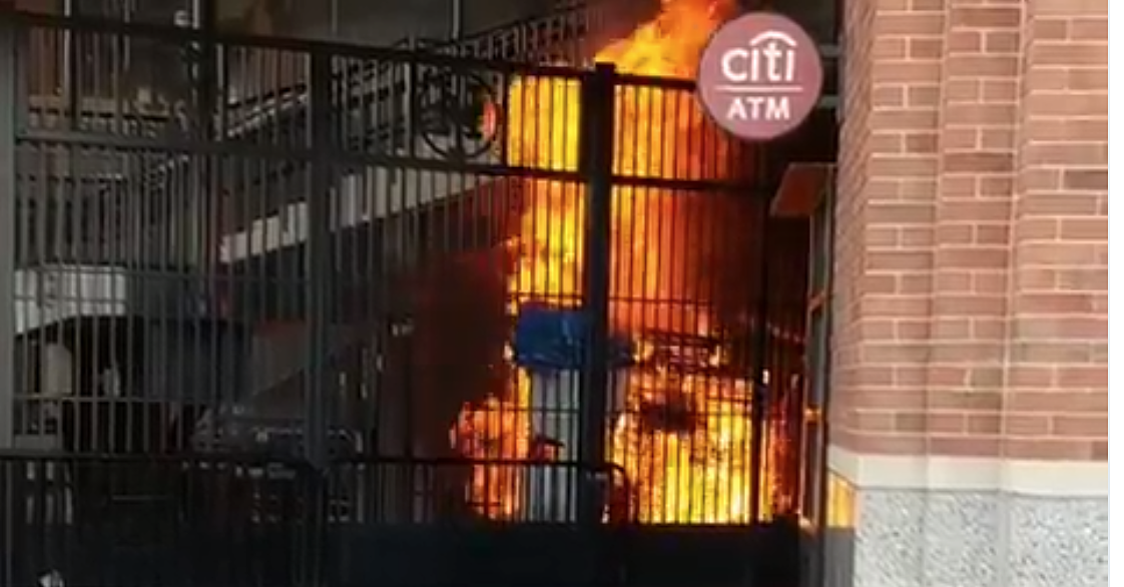 The Mets’ season and part of their stadium are going up in flames.

Just when you thought things couldn’t get worse for the Mets, their season goes up in flames, literally.

A fire broke out at Citi Field on Wednesday afternoon in a display case, according to the FDNY. The fire department also reported that the fire is under control.

A witness tweeted that he heard a blast around 3:40 p.m. at the ballpark and saw fire and smoke shortly after the initial sound.

This fire is the latest in a series of unfortunate events this season for the Mets.

In early May, former star pitcher Matt Harvey was traded to the Reds after being designated for assignment. The Dark Knight’s performance went downhill fast at the start of the season, and he was furious over being sent to the bullpen.

On Tuesday, the Mets placed ace Noah Syndergaard on the 10-day disabled list with a strained ligament in his right index finger. Thor became the third player in three days to be placed on the DL.

The Mets are currently ranked fourth in the NL East standings with a 26-26 record.