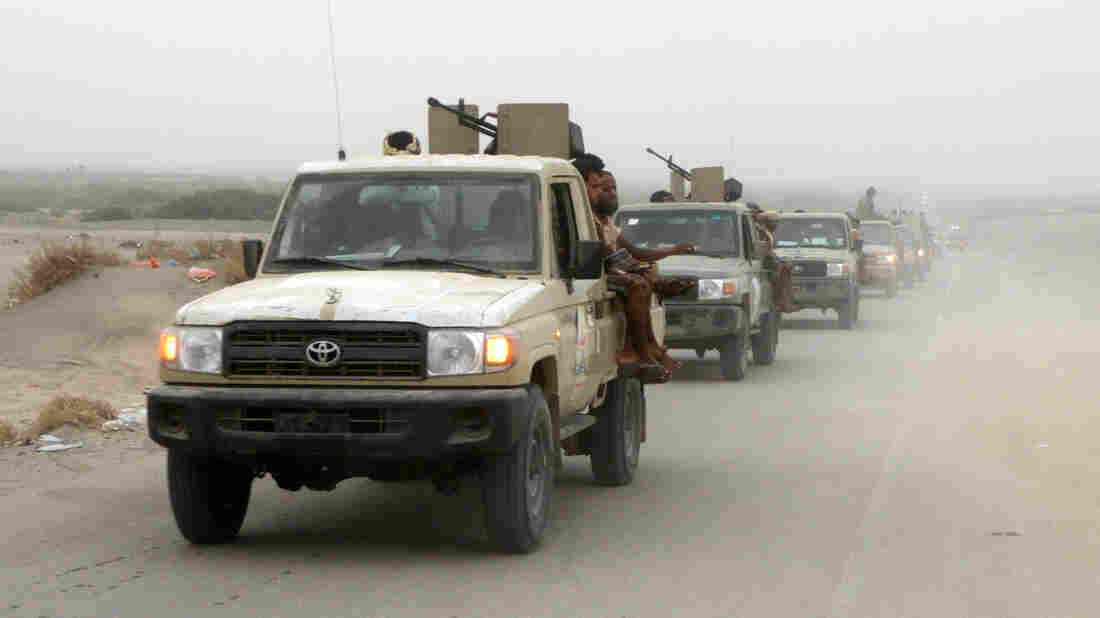 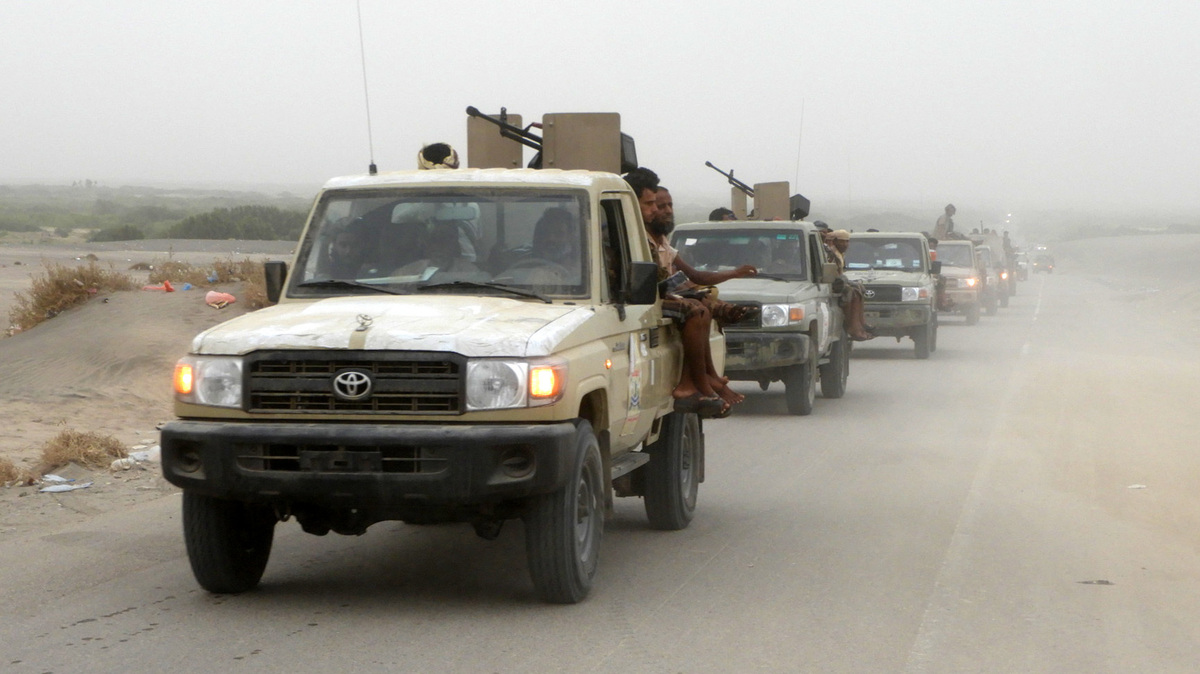 As Arab airstrikes pummel areas around Hodeidah, backing a Yemeni government push to dislodge Houthi rebels from the country’s major Red Sea port, international observers are struggling to respond to the bloodshed — which threatens to exacerbate a desperate situation already deemed the “world’s worst humanitarian crisis.”

The United Nations Security Council convened an emergency session Thursday to discuss the violence, which flushed some of the organization’s staff from the city earlier this week. Though not all: Lise Grande, the U.N.’s humanitarian coordinator, told NPR’s David Greene that dozens of workers are still “on the ground” delivering supplies.

And for now, she said Hodeidah’s all-important port — which receives about 80 percent of the country’s imports — remains untouched by the bombardment. But fears are mounting about what would happen if it is targeted.

“Twenty-two million people in Yemen depend on humanitarian assistance. If we can’t provide what they need, they’re going to be in terrible trouble,” Grande said. “We have to keep that port open, we have to make sure that people get the supplies that they need.”

#Hudaydah Port is the most important channel in #Yemen through which 80% of imports including commercial and humanitarian goods enter. If movement at the port is hindered, millions of Yemenis in need will be affected. pic.twitter.com/RDQ6q6J5ev

The battle for Hodeidah marks a major milestone in a war that has battered Yemen’s civilians for years, since the Iran-backed Houthis overthrew the country’s government. Saudi Arabia — Yemen’s northern neighbor and Iran’s principal rival in the region — soon intervened with a coalition that includes the United Arab Emirates and gets logistical support from the U.S., seeking to reinstate Yemen’s government.

But then the war ground to a violent stalemate, as all the while Yemen’s infrastructure crumbled. Outbreaks of cholera and diphtheria — generally preventable diseases — ravaged Yemenis, and over half the country’s population lacks reliable access to food.

Saudis argue it’s precisely this crisis that their the offensive aims to rectify.

According to the kingdom’s embassy in the U.S., the spokesperson for its military coalition argued on Wednesday “that the current regional and international concerns, due to the Iranian-backed Houthi militias’ destabilizing efforts, will be attenuated after the liberation of Hodeidah, and that normal life will return to the city.”

Others are less than convinced with the argument that a military offensive is the necessary means to improving the crisis. That includes the Security Council, which according to The Associated Press announced after its closed-door meeting that it has “deep concerns about the risks to the humanitarian situation” in Hodeidah.

The news agency adds that Sweden, a temporary Security Council member, urged the 15-nation group to call for an immediate freeze to hostilities — a call the council did not take up.

In the meantime, Reuters reports that civilians have begun to flee the city in waves as the bombardment creeps closer to the city proper, which still remained largely untouched by shelling or airstrikes through Thursday evening local time. The Yemeni military and its Arab allies have first focused on clearing landmines for their approach from the city’s south.