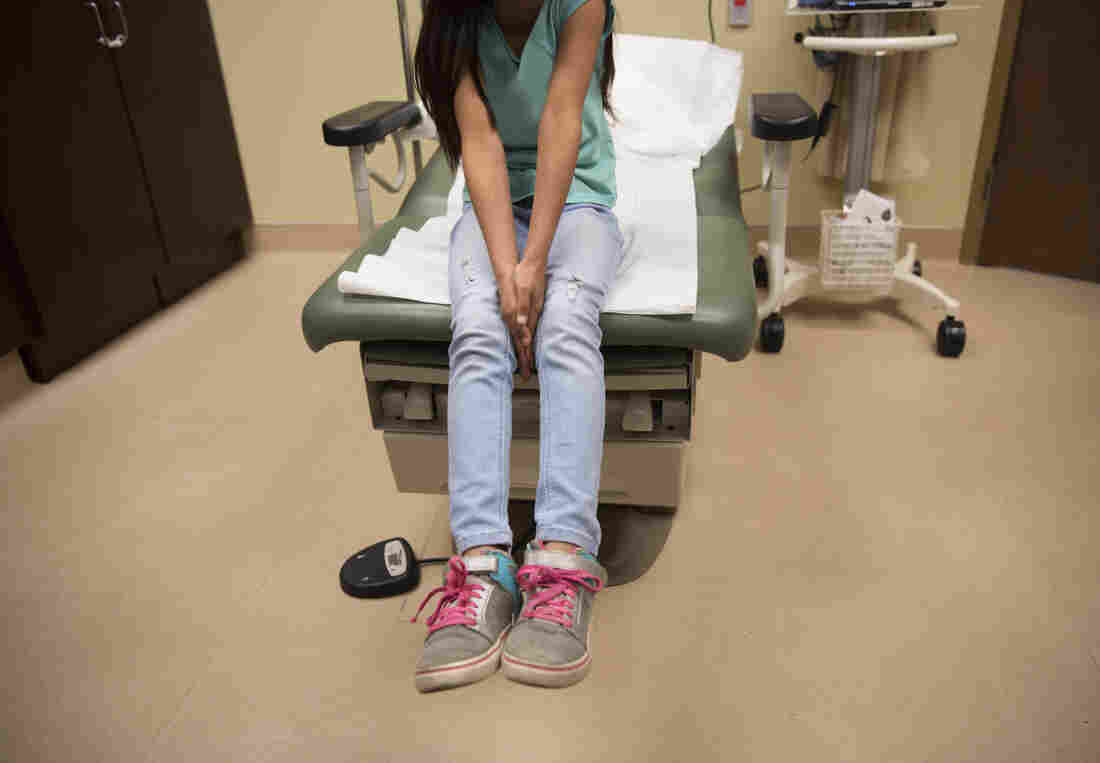 A young girl waits for care in a medical clinic. A growing number of citizen children of immigrant parents are losing out on Medicaid because their parents fear deportation. Jonathan Kirn/Getty Images hide caption 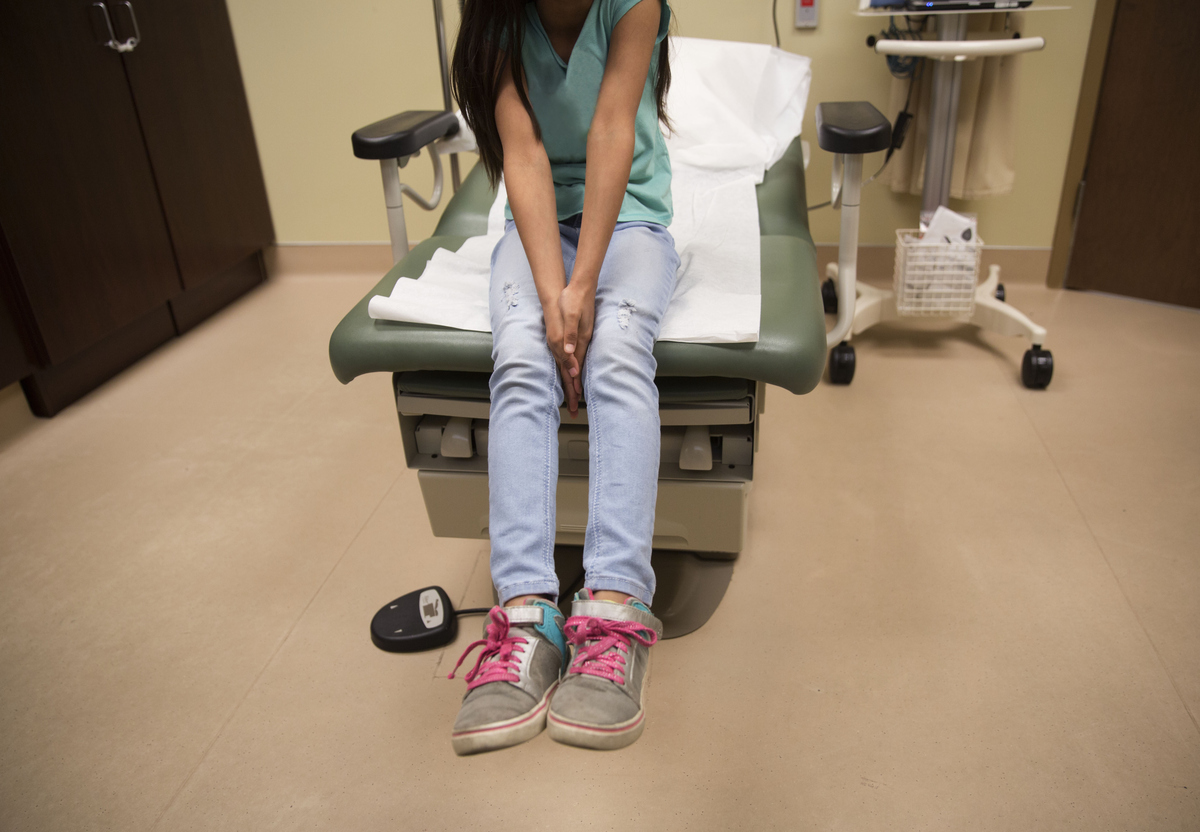 A young girl waits for care in a medical clinic. A growing number of citizen children of immigrant parents are losing out on Medicaid because their parents fear deportation.

The fear of family separation is not new for many immigrants already living in the U.S. In fact, that fear, heightened in recent weeks, has been forcing a tough decision for some families. Advocates say a growing number of American children are dropping out of Medicaid and other government programs because their parents are undocumented.

Marlene is an undocumented resident of Texas and has two children who are U.S. citizens. (NPR is not using Marlene’s last name because of her immigration status.) One of her kids has some disabilities.

“My son is receiving speech therapy,” she says in Spanish. “But it’s been difficult.”

It was a long journey to get the right evaluations and diagnoses and her son is finally making progress, Marlene says. But she is also bracing for a day when he might have to do without this therapy and others that are paid for through Medicaid. Because she’s undocumented, she’s extremely nervous about filling out applications for government programs like this.

Already, she has decided to stop receiving food stamps, now known as SNAP, which her children, as citizens, are entitled to based on the family’s income.

She dropped it because the application to receive those benefits changed, she says.

“They are asking a lot of questions,” she says. “They are investigating one’s life from head to toe.”

Marlene says she was nervous, in particular, about being asked to provide years of pay stubs. She says there were eligibility requirements she had never seen before. Marlene says the application alone made her “sick from stress.”

NPR repeatedly contacted Texas health officials to ask about the changes in the benefits application process and got no response.

Marlene’s son has Medicaid for the next several months. But she is worried how that application will change, too, next time she has to apply.

Under the proposed change, if family members receive government services — even if those family members are citizens — it would ding the applicants’ chances of approval for permanent residency. 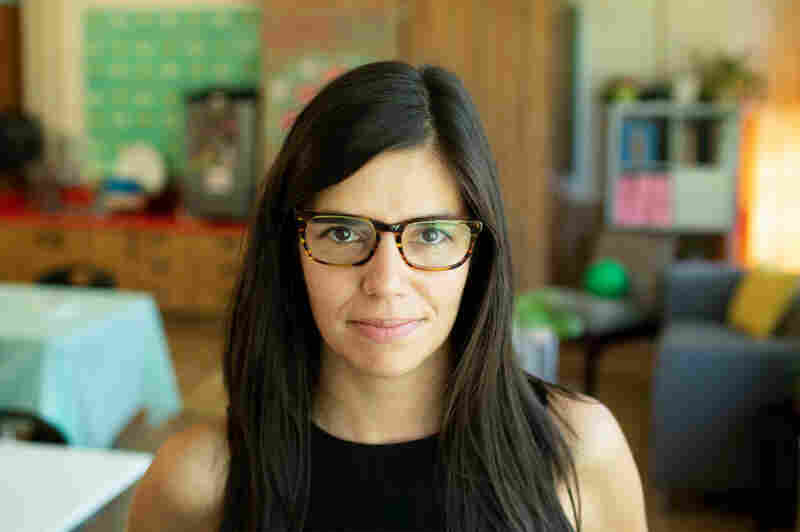 Maria Hernandez runs Vela, a non-profit in Austin that helps children with disabilities. She says some undocumented parents are afraid of signing up for services for their citizen children. Jorge Sanhueza-Lyon/KUT hide caption 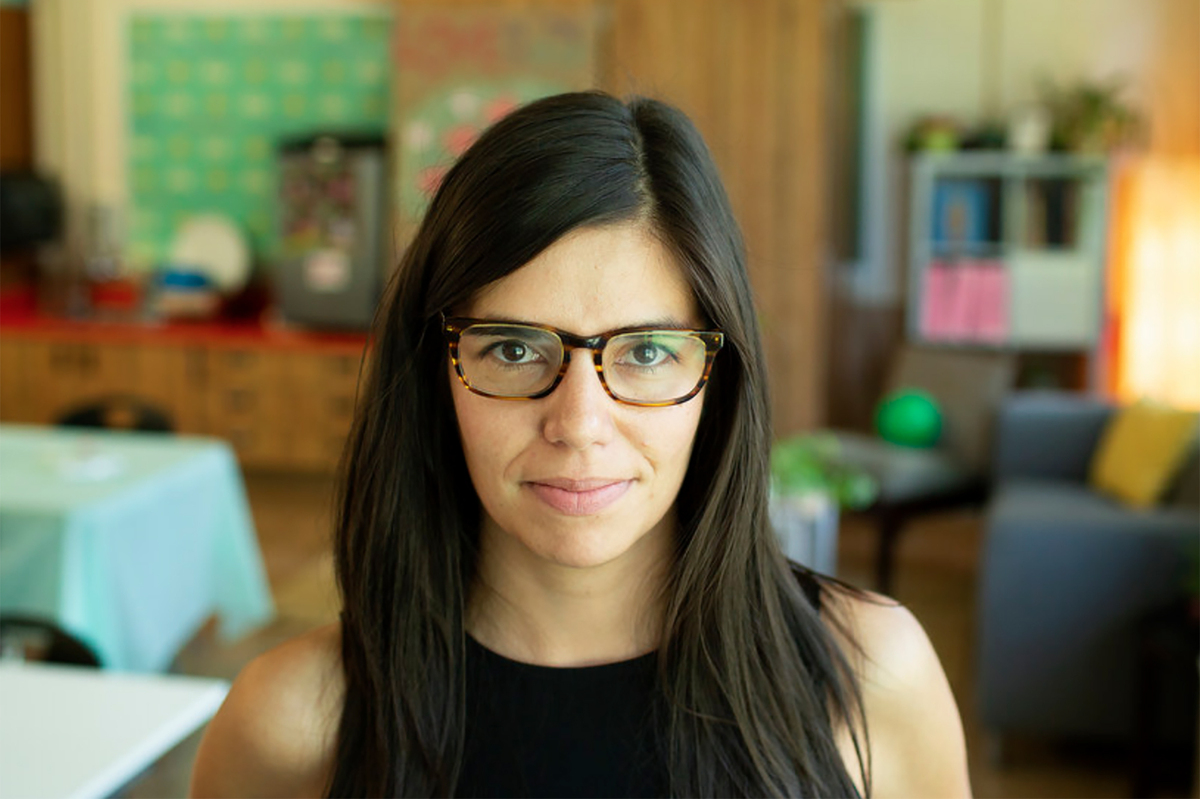 Maria Hernandez runs Vela, a non-profit in Austin that helps children with disabilities. She says some undocumented parents are afraid of signing up for services for their citizen children.

“We are seeing families having to make this impossible choice,” says Maria Hernandez, the founder of Vela, a non-profit in Austin that helps parents who have children with disabilities.

Hernandez teaches parents how to advocate for their children, how to find the appropriate health care and therapies for their kids, and helps them find community support, among other things.

She teaches many of these classes in what used to be an elementary school on the east side of Austin, known as one of the most diverse areas of the city. She says about seven in ten of the families she works with are immigrants – mostly from Mexico.

“We are working with families who the parents are immigrants but the children are born here,” Hernandez says.

Parents tell Hernandez they feel like they can’t risk any attention from the government, even if that means losing badly-needed benefits for their kids.

In the first year of the Trump administration, Central Texas experienced an uptick in immigration raids and deportations. Hernandez says since then a lot of people in the immigrant community have been making critical choices out of fear.

In Texas, this is a decision that is bound to affect a significant number of children, says Anne Dunkelberg with the Center for Public Policy Priorities in Austin. Dunkelberg has been closely watching various immigration proposals and their effect on access to government services.

Dunkelberg says families opting out of Medicaid could further raise the number of uninsured in Texas, which is already the highest in the nation.

Hernandez says parents who have children with disabilities have told her without Medicaid they’ll rely on emergency rooms, “as needed.”

“We know that that is not a good plan for kids that for forever have been followed by a neurologist because they have seizures or have been going to occupational therapy for years and are finally making progress,” she says.

Approximately 10 million citizen children in the U.S. have at least one non-citizen parent.

This story is part of a reporting partnership that includes KUT, NPR and Kaiser Health News.