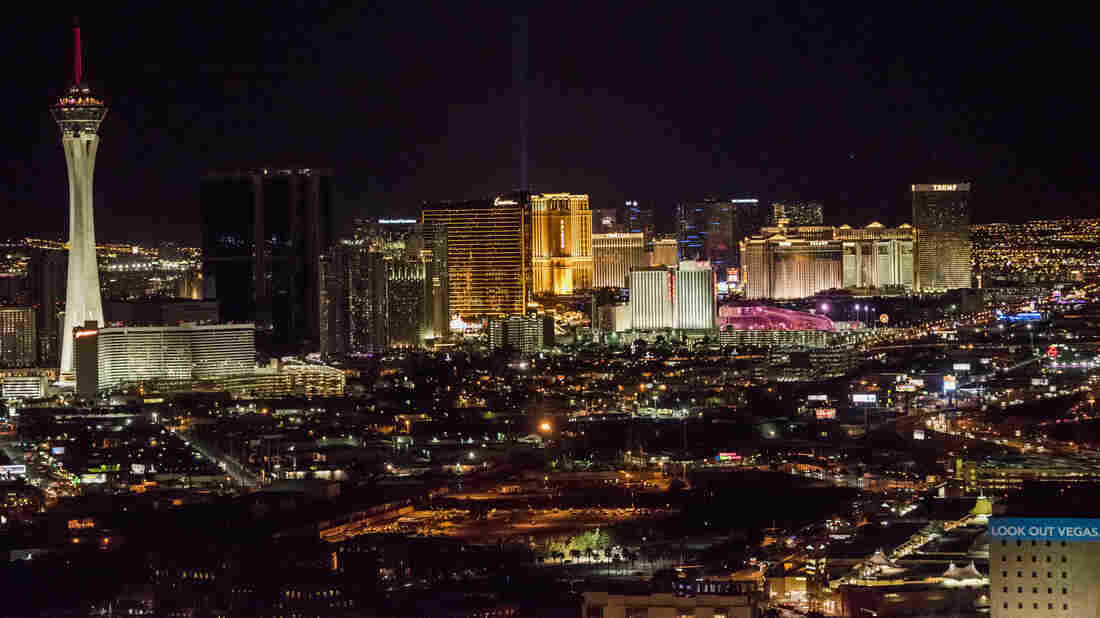 Some 50,000 hospitality workers could walk off the job as early as next month, potentially jeopardizing the Las Vegas tourist industry. Bloomberg/Bloomberg via Getty Images hide caption 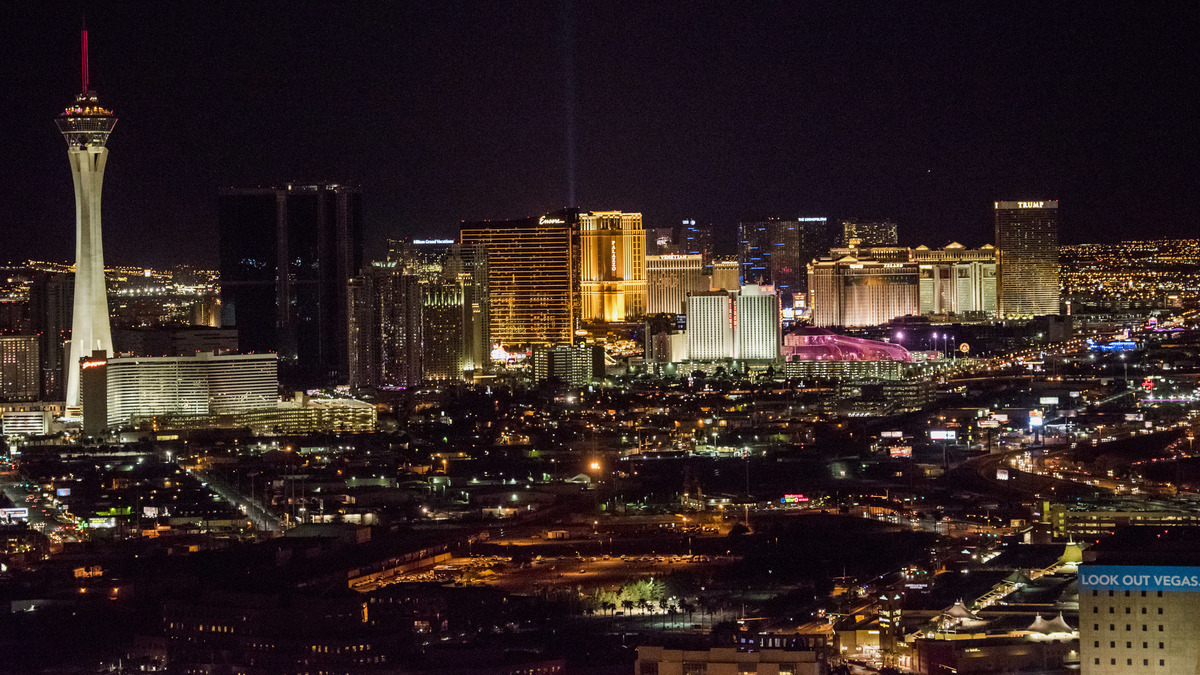 Some 50,000 hospitality workers could walk off the job as early as next month, potentially jeopardizing the Las Vegas tourist industry.

Tourism helps keep the wheel of Las Vegas’ economy spinning, but a hitch could slow the spokes as tens of thousands of hospitality workers are preparing to strike as early as next month.

The Culinary Workers Union, Nevada’s largest labor organization, voted Tuesday to authorize a citywide strike for 50,000 members once their contracts expire June 1 — if their demands are not met.

About 25,000 members weighed in on the measure, with 99 percent approving a walkout, according to the union.

The union says it is seeking guarantees “to provide (a) greater measure of security for members including workplace safety, sexual harassment, subcontracting, technology, and immigration.”

Higher wages are also on the table, with the union arguing casinos are not adequately spreading profits among those who keep their facilities running.

Jose Licea, an on-call kitchen worker at Planet Hollywood Resort has worked on the Strip for 25 years. He tells The Las Vegas Review-Journal that workers need to make more money to cover the rising cost of living.

“Everything is going up: gas, food, supplies,” he says. “We need to raise salaries.”

And in a city where a majority of the workforce works in the service sector, a growing reliance on automation has some worrying about their jobs being outsourced. The Review-Journal notes that employers on the Strip have already begun to use delivery robots and self check-ins — even drone-delivered-drinks are becoming a thing.

Lewis Thomas,who works as a utility porter at the Tropicana Las Vegas voted in favor of the strike. He tells the Review-Journal that he wants company-sponsored training to ensure that workers are not made redundant by the technological advances.

“We are ready to walk if we don’t get the contract,” Thomas says. “Even if it means striking one month, two months or a year.”

In 1984, thousands of casino and hotel workers launched a major strike lasting for more than two months and dealing a blow to the local economy, before new contracts were settled. Union members lost some $75 million in wages and benefits, reports the Associated Press, while Las Vegas lost a similar amount in tourism dollars.

In the days ahead of the June 1 deadline, union negotiators and employers are working to avoid a similar outcome as they seek to solidify new five-year contracts.

“A strike is a last resort,” Geoconda Argüello-Kline, secretary-treasurer for the union, said in a statement. “We want to come to an agreement.”

MGM Resorts International told NPR in a statement that it has scheduled talks with the union this week and into next.

The company says it is confident it can resolve the outstanding contract issues, “and will come to an agreement that works for all sides.”