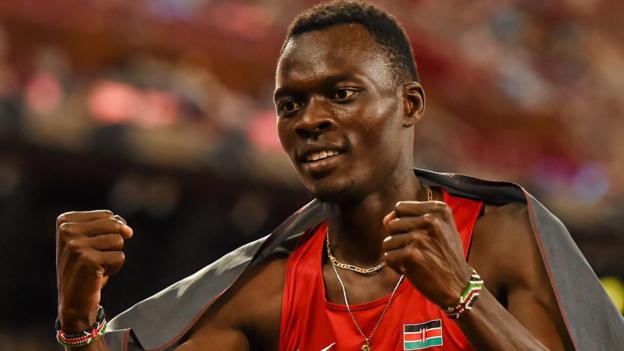 Bett had just returned from the Africa Championships in Nigeria when he died in Nandi, north west Kenya.

In 2015, he made history in China by becoming the first Kenyan to win a world gold at a distance shorter than 800m.

He was a two-time African bronze medallist and his twin brother Haron Koech is also a hurdler.