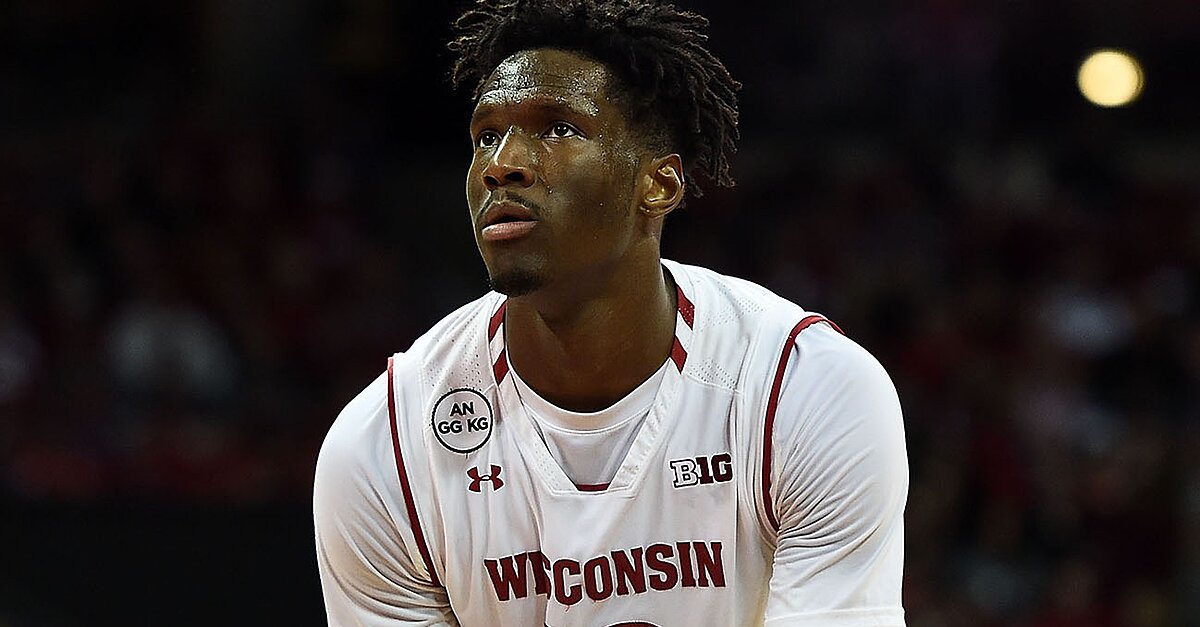 Former Wisconsin basketball player Nigel Hayes says his team contemplated boycotting a game during the 2016-17 season in protest of the NCAA’s rules on what athletes can receive while they are eligible to play.

Hayes spoke during a panel discussion called “Future of College Sports: Reimagining Athlete Pay.” and says during the beginning of his senior season, he proposed a plan that would have the team refusing to play against Syracuse in the Big Ten/ACC Challenge.

That game was televised by ESPN and scheduled to be played Nov. 29 in Madison.

“I knew 90 percent of the guys were on board from the get-go, before I asked the question,” Hayes told USA Today. “But I let them know that if one of you guys says no, we won’t do it because, obviously, we’re a team and we’re going to stick together.”

“In hindsight, I think those guys that said no would change their mind now. That’s usually what happens. The guys who don’t go on to the NBA, once they leave college, they look back and say, ‘Wow, I was exploited — and now I have nothing to show for it.’ … So, I think we missed our opportunity, but hopefully this word gets out and it will inspire a group of kids that in college now or will be in college.”

Hayes now plays for the Sacramento Kings. He said it would probably take a smaller school than Wisconsin with players who are unlikely to make it in a professional sports league to pull off a boycott.

“For us not to (have played) in the game, we would have blown the roof off of this NCAA thing. But maybe it was just not in the cards for me to be a part of that. Maybe I’m supposed to inspire a younger person to do that,” Hayes said.