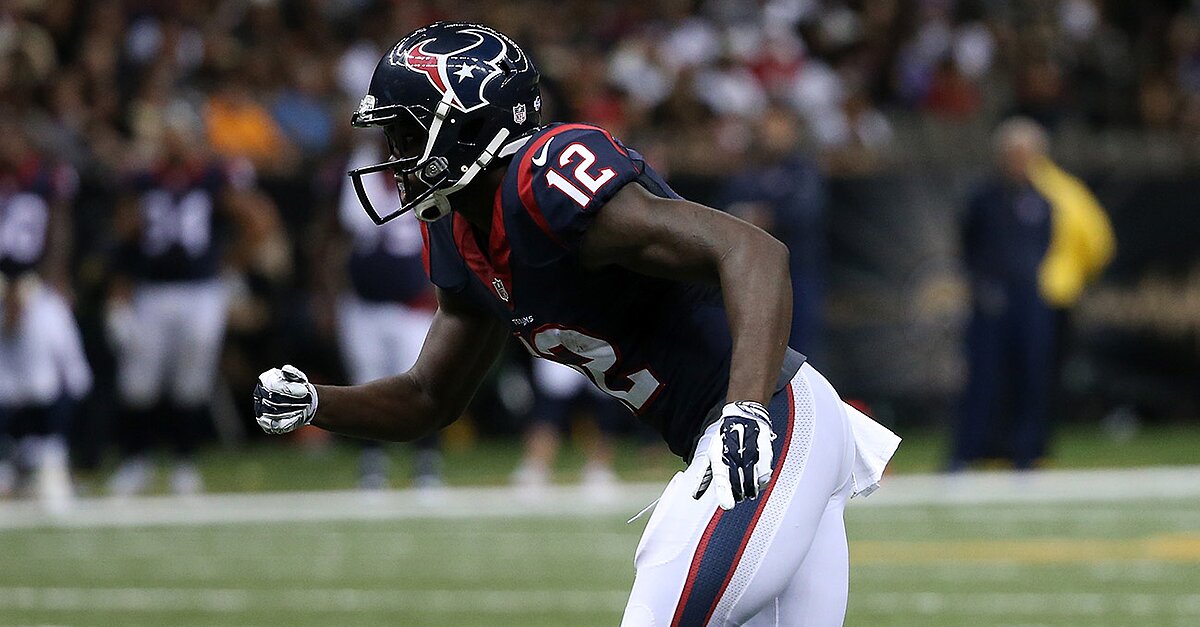 Former Michigan State football player Keith Mumphery sued the school claiming they are keeping him from playing in the NFL after his due process rights were violated during a Title IX sexual assault investigation in 2016.

The investigation found Mumphrey responsible for sexual misconduct and he was banned temporarily from campus.

After the Detroit Free Press reported details of the alleged incident in May 2017, the Texans cut Mumphrey.

“Despite a previously unblemished disciplinary record and Michigan State’s initial finding of ‘no responsibility,’ Plaintiff now finds himself permanently dismissed from Michigan State based on false allegations of sexual misconduct and sexual exploitation by a female Michigan State student,” the 55-page lawsuit says. “Michigan State’s findings were not based on any concrete evidence.

The lawsuit, which was filed Tuesday in U.S. District Court, claims that Mumphery “has been unable to find a job in the NFL because of the defendants’ actions and Michigan State’s wrongful findings.”

It names Michigan State, the school’s Board of Trustees and former MSU President Lou Anna Simon and three other individuals as defendants.

The alleged victim in the case is also suing Michigan State, saying that the school helped the former wide receiver get back on campus after his ban.

Although both are suing the school, they each gave different accounts of what happened during the alleged assault.

The woman says she was assaulted by Mumphrey in her dorm room on March 17, 2015. Mumphrey says that the woman was the aggressor and got angry after he wanted to put on a condom.

“As a result of these due process violations, Plaintiff continues to suffer ongoing harm, including damages to his reputation, permanent loss of employment opportunities, and other economic and non-economic damages,” the lawsuit says.