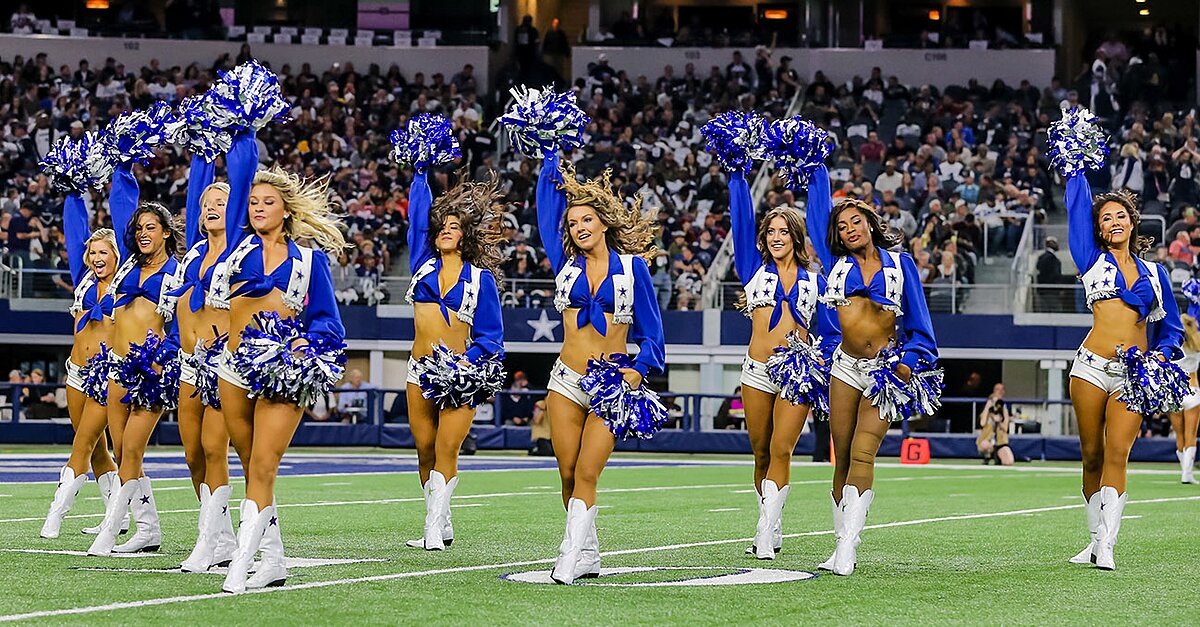 A former cheerleader for Dallas Cowboys sued the team this week, saying that the team mascot made more than she did.

Erica Wilkins filed a suit in U.S. District Court for Northern District of Texas on Tuesday, and alleges that the Cowboys failed to pay her minimum wage and overtime and that she made a quarter of what the mascot made.

The Cowboys mascot, Rowdy, made about $65,000, according to the lawsuit.

The lawsuit filed by Wilkins is in the latest by former cheerleaders who allege harassment and unequal pay.

Three former Houston Texans cheerleaders sued the team last month, saying they were paid less than the federal minimum wage of $7.25 an hour and endured physical assault by fans.

Former cheerleaders for the New Orleans Saints and the Miami Dolphins have filed complaints claiming that they have been sexually harassed and discriminated against./