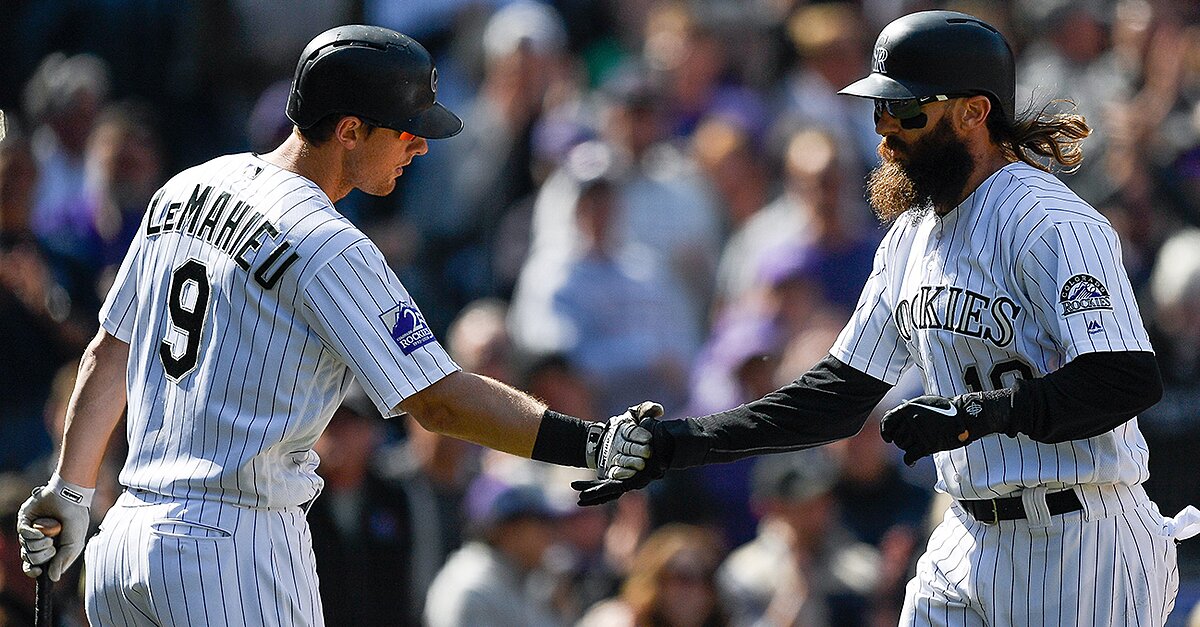 Since the Dodgers, Rockies, Cubs and Brewers all won Sunday, there will be two tiebreakers played Monday.

Fans will get an extra day of baseball Monday when two tiebreakers will be played.

Since both the Dodgers and the Rockies won on Sunday and finished the season 91-71, the two will play Monday at Dodger Stadium for the National League West title. Los Angles beat the Giants 15–0, while the Rockies moved past the Nationals 12–0.

The NL West tiebreaker will be played at 4:09 p.m. ET and can be watched on ESPN.

The winner of the NL West tiebreaker will play the Braves in the NLDS and host Game 1 on Thursday. The loser is the road team in the NL Wild Card Game on Tuesday at 8 p.m.

In addition to the NL West, both the Cubs and Brewers won Sunday to keep their records at 95-67, meaning the two will play a tiebreaker at Wrigley Field on Monday for the NL Central title. The Brewers moved past the Tigers 11–0, while the Cubs beat the Cardinals 10-5.

A summary of Monday’s events:

A summary of Tuesday, when the NL Wild Card Game will take place: