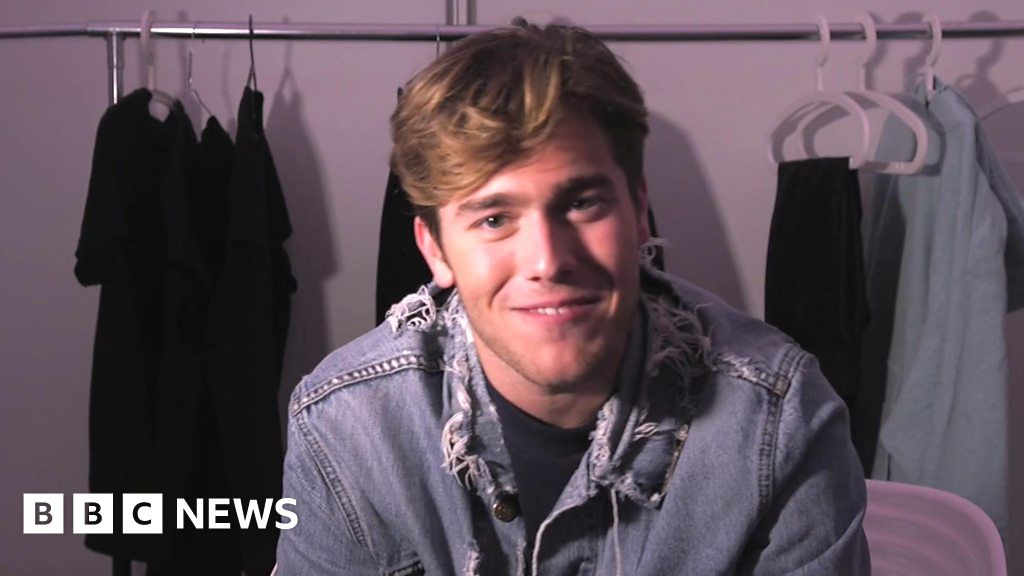 He’s no stranger to the limelight as a cousin of Swedish House Mafia’s Sebastian Ingrosso and he’s the son of Pernilla Wahlgren, a Swedish singer and actress who has her own reality TV series.