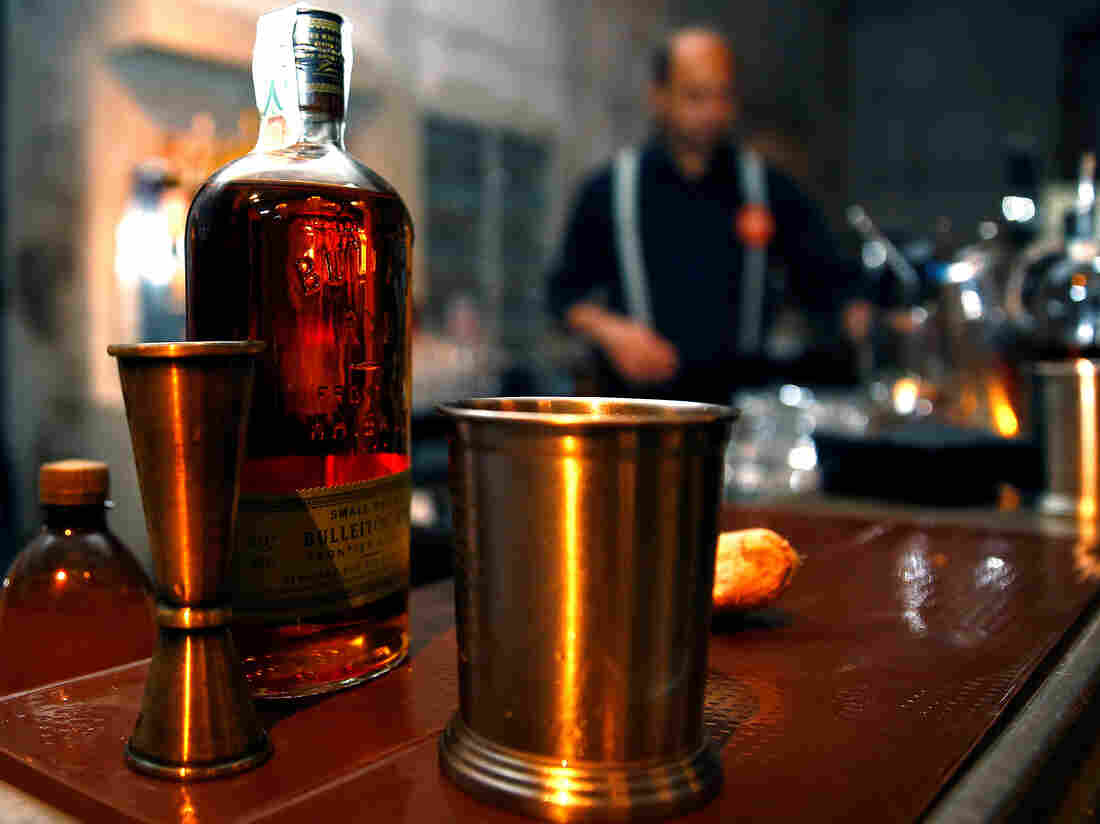 U.S.-made bourbon whiskey is now under a 25 percent tariff in the European Union, in retaliation for the Trump administration’s tariffs on steel and aluminum. Stefano Rellandini/Reuters hide caption 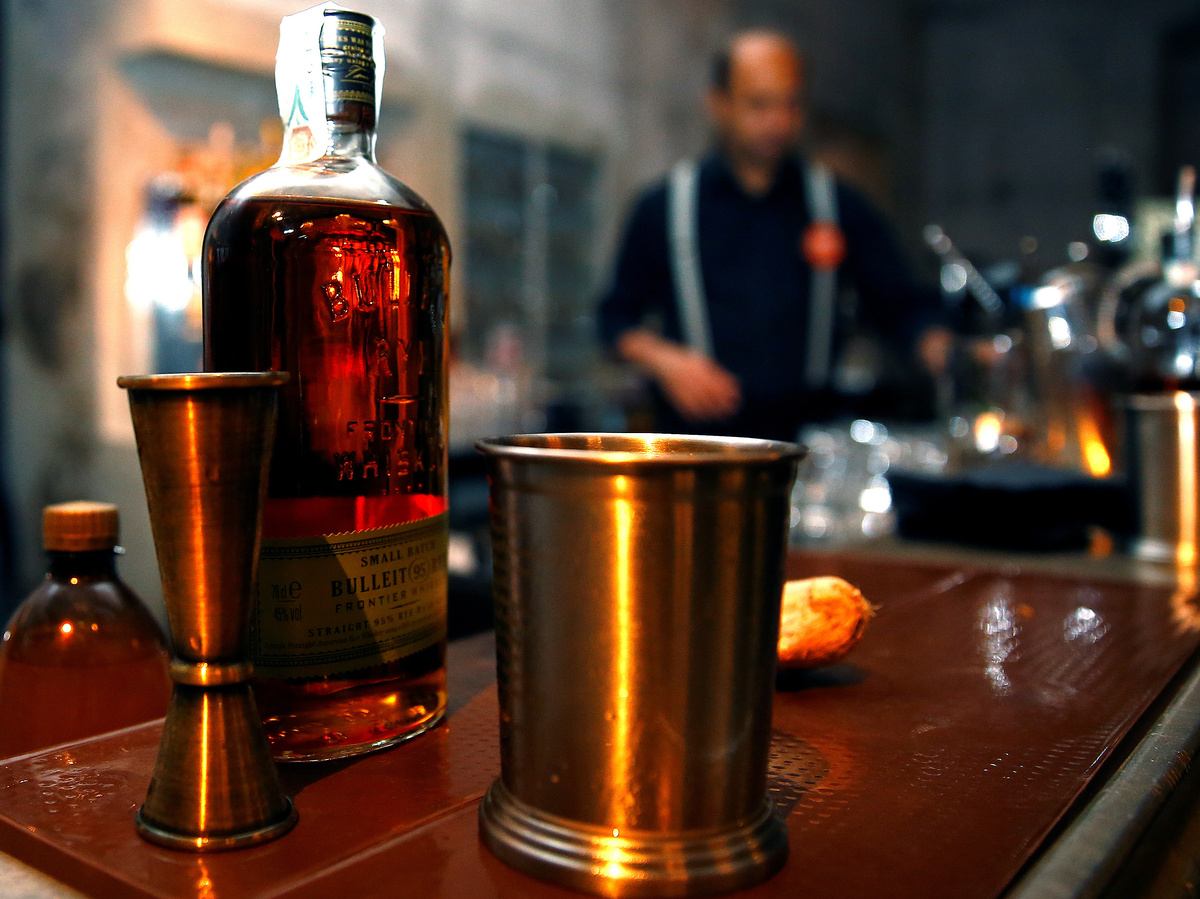 U.S.-made bourbon whiskey is now under a 25 percent tariff in the European Union, in retaliation for the Trump administration’s tariffs on steel and aluminum.

More than $3 billion worth of U.S. goods — from bourbon and corn to Harley Davidson motorcycles — are now under a 25 percent tariff in the European Union, in retaliation for the Trump administration’s tariffs that hit the EU, Mexico and Canada earlier this month.

“The trade that we believe in is built on rules, trust and reliable partnership,” President Jean-Claude Juncker said in a speech in Dublin last night. “The United States’ decision to impose tariffs on Europe goes against that. In fact, it goes against all logic and history.”

When the U.S. tariffs on steel and aluminum went into effect on June 1, the EU said they were “illegal,” pledged to impose its own tariffs, and filed a case against the U.S. at the World Trade Organization.

The EU put some 180 types of products on its tariffs list, from agricultural products like orange and cranberry juice to steel and aluminium items to manufactured goods, such as makeup, clothes, and boats.

The steepest taxes — 50 percent — were imposed on shirts, pants and bedding, made from both cotton and synthetic fibers. Suntanning equipment — sunbeds and lamps — was hit with the same rate, as were washing machines and some electronic devices.

The U.S. tariffs hit some $7.5 billion of European products; the EU says that today’s measures target nearly half that figure, and that it plans to impose a slightly larger block of tariffs later — either in three years, or if/when the WTO rules in its favor.

“The rules of international trade, which we have developed … with our American partners, cannot be violated without a reaction from our side,” Commissioner for Trade Cecilia Malmström said. “Our response is measured, proportionate and fully in line with WTO rules.”

Malmström added that if the U.S. removes its tariffs, the European taxes would also be lifted.

When the U.S. imposed the tariffs it said it was doing so as a matter of national security — further angering its closest allies, whose tariffs are now targeting President Trump’s base of support — in the steel and aluminum industries, but also in farming states, and in whiskey-producing Kentucky.

In addition to the EU, both Mexico and Canada have responded with their own tariff threats.

There could be yet another round of U.S. tariffs. Trump has threatened to impose new taxes on European and other imported cars — an idea that caught many by surprise, because domestic automakers GM and Ford have been thriving, and foreign companies such as BMW, Toyota and Honda now have large plants in the U.S.

The U.S. is also locked in a tariff showdown with China, after President Trump said he would use the import taxes to try to shift the balance of trade between the world’s top two economies. The countries have hit each other with tariffs on $50 billion worth of goods; Trump has threatened to add another $200 billion.

As for what the effects of those tariffs could be, here’s what former Commerce Secretary Carlos Gutierrez — and current chair of the National Foreign Trade Council — told The Financial Times this week:

“The parties that will be most impacted are US companies,” he said. “They are going to report bad earnings. It is going to hurt the stock market. Even worse we are going to put people out of work and it is going to spark inflation in our country . . . The logic of that is what companies throughout the country are feeling.”