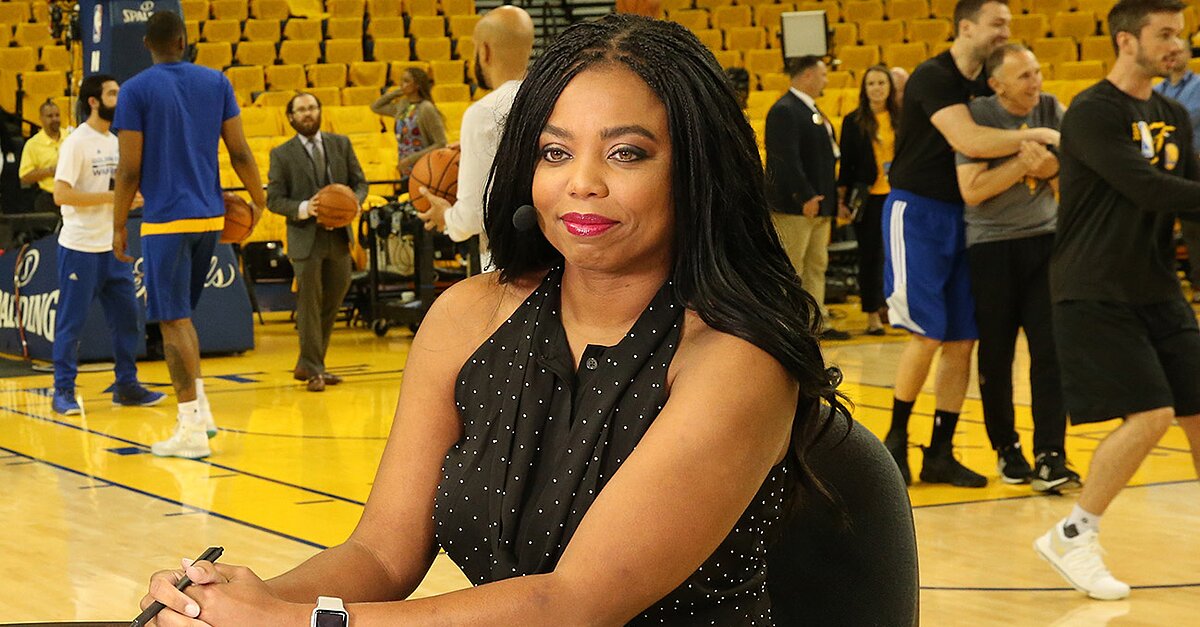 Jemele Hill, an ESPN writer and columnist, was named Journalist of the Year by the National Association of Black Journalists.

The award recognizes someone “who has amassed a distinguished body of work with extraordinary depth, scope and significance to the people of the African Diaspora.”

Hill was a co-anchor for ESPN’s SC6 before leaving the position in February. She now writes for the ESPN vertical, The Undefeated.

“It would be a serious understatement to call this recognition from NABJ special. This organization has been a second family for me, both personally and professionally,” Hill said. “I am humbled to be honored by an organization whose values not only match my own journalistically but has tirelessly dedicated itself to developing and nurturing journalists like me.

Hill was suspended for two weeks in October 2017 after making a number of tweets about Dallas Cowboys owner Jerry Jones and asking for a boycott from advertisers after Jones said that any Cowboys player who takes a knee for the national anthem would not play. Hill also received criticism for tweeting about President Donald Trump, calling him a “white supremacist who has largely surrounded himself w/ other white supremacists.”

NABJ backed Hill after she said Trump was unqualified to be president.

Awful Announcing noted that Hill appears to be the first person to win the award while primarily covering sports. Last year’s award was given to April Ryan of the American Urban Radio Networks. Previous recipients include Lester Holt (NBC News) in 2016, Roland S. Martin (TV One) in 2013, Soldedad O’Brien (CNN) in 2010 and Bryant Gumbel (NBC Today) in 1993.