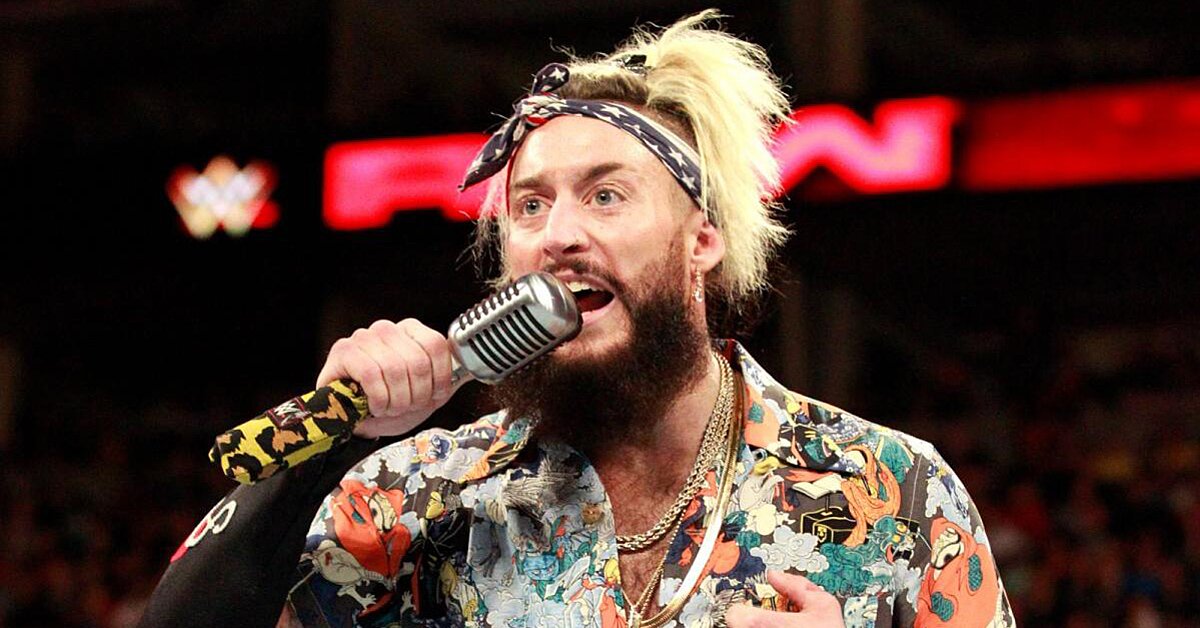 Phoenix police have decided not to pursue charges against Enzo Amore.

Former WWE wrestler Enzo Amore, who was released by the company in January after he was accused of rape, will not be charged in the case.

A woman said Amore, whose real name is Eric Arndt, restrained raped her at a Phoenix hotel while she was under in the influence of multiple drugs.

Amore’s attorney, Tom Cargill, released a statement Wednesday saying police closed the case based on a lack of evidence.

“The Phoenix Police Department recently informed Mr. Arndt and his counsel that there is insufficient evidence in this matter to warrant any criminal charges, that the matter will not be transferred to the County Attorney for prosecution, and that their investigation and case is closed,” the statement reads.

Phoenix police confirmed to Pro Wrestling Sheet’s Ryan Satin that the case is currently closed, though it could be re-opened if additional evidence comes to light.

Amore was the Cruiserweight champion at the time of his release. In late April, he posted a photo on Instagram seemingly hinting at a retirement from the ring.

Amore is “working diligently toward his next venture in the entertainment industry,” his attorney said Wednesday.