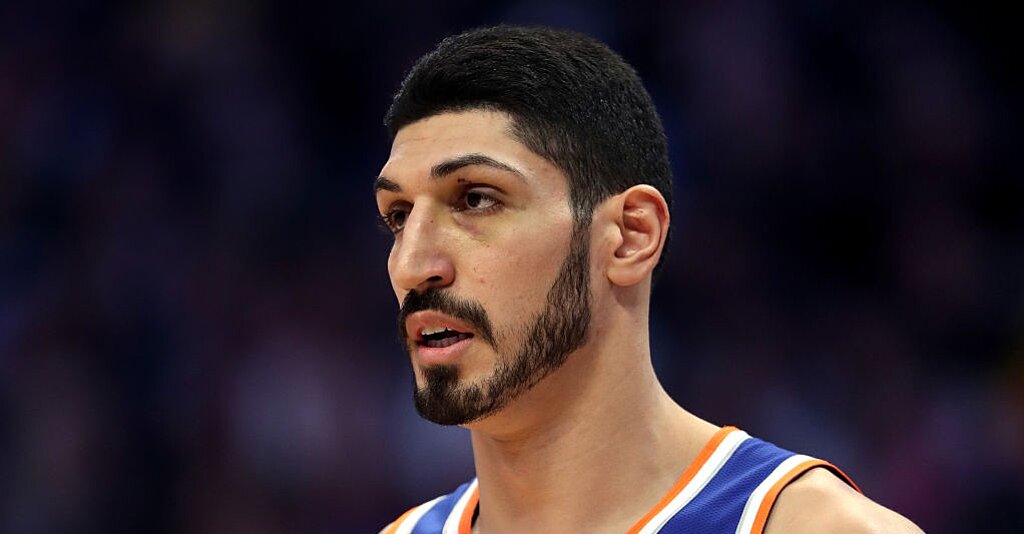 Kanter indicated to reporters that he was told he would start Wednesday’s game.

Knicks center Enes Kanter indicated his displeasure with being benched during New York’s 114–110 loss to the Rockets on Wednesday.

Kanter told reporters that prior to Wednesday’s game, coaches said that he would start. Instead, he registered his fourth DNP in the past five games.

Kanter, 26, then suggested that the Knicks either play him or deal him to another club that will.

“I want to play basketball,” he said. “If you want to play me here, play me. If not, then get me out of here.”

Earlier this month, it was reported that the Knicks had explored possibly trading Kanter to the Bulls in exchange for forward Jabari Parker.