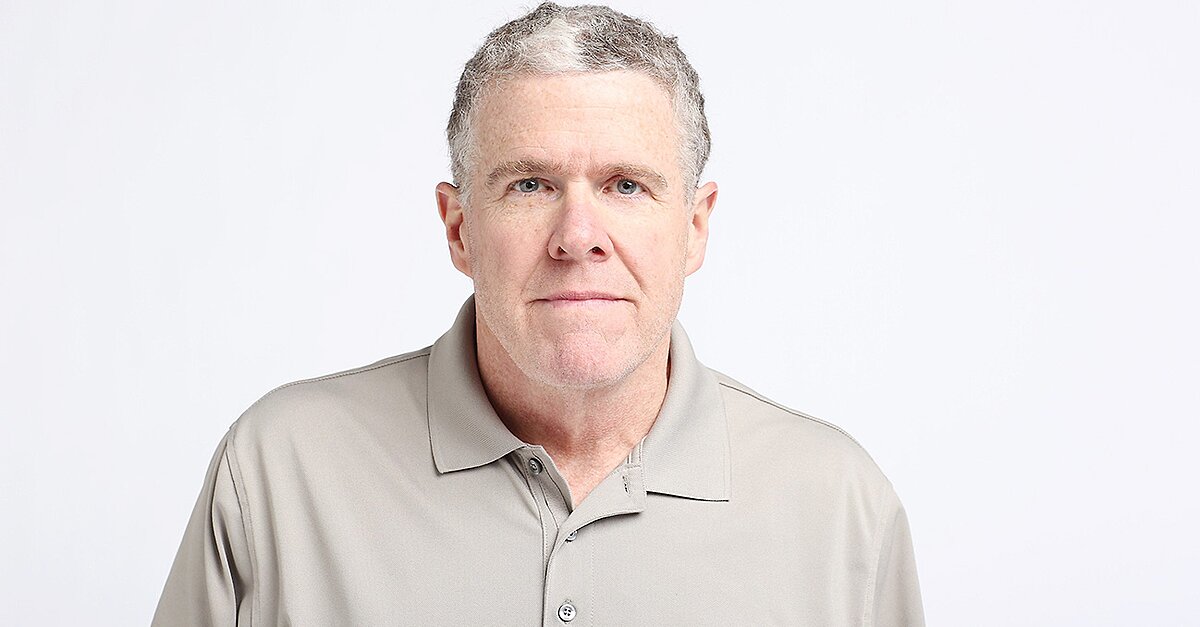 Peter King, a Sports Illustrated senior writer for 29 years and the founder of the popular NFL website The MMQB, will be leaving SI at the end of the month.

“When Sports Illustrated was good enough to allow me to start The MMQB five years ago, I wanted to introduce a group of promising young journalists to the SI audience and give them a chance to develop into prominent voices on the pro football scene,” King says. “We’re fortunate now that Jenny Vrentas, Robert Klemko, Andy Benoit, Albert Breer, Conor Orr, Jonathan Jones, Tim Rohan, Jacob Feldman and Kalyn Kahler—average age: 30—have grown into an excellent team, with a group of superb editors. It’s time for them to have the opportunities I’ve had over the years, and to do some of the stories and projects I’ve done that they’re more than ready to do. They’re ready.

“I just felt it was time to move on from the 24/7-ness of football coverage and try something a little bit different. My 29 years at Sports Illustrated have been, collectively, a dream come true. I’ll always be grateful to Mark Mulvoy for hiring a green 31-year-old kid in 1989, just as I’m grateful to my current boss, Chris Stone, for the opportunities and support he’s given me in recent years. For three decades, I’ve had the job of a lifetime in the sports media business, and I will be forever grateful to SI. I leave at the end of May with immense gratitude to my editors over the years and to my staff at The MMQB since 2013. Thanks, from the bottom of my heart.”

King was hired by SI from Newsday in 1989, and his Monday morning column, typically exceeding 7,000 words, has become appointment viewing, originally aggregated from the thousands of words that got left on the floor when he wrote a weekly NFL column for Sports Illustrated’s magazine.

“Peter, in my opinion, is one of the five most important figures in SI history,” says SI editor-in-chief, Chris Stone, “one, for the following he’s built covering North America’s most popular sport, and two for his willingness to embrace new approaches to journalism and storytelling, most notably with the creation of The MMQB, first as a conversation-setting column in 1997, then as a conversation-setting website in 2013.

“He also built that franchise into a standalone site that from the start was built to last and to thrive even after he left. The pool of football-focused talent he amassed here is as talented and deep as any in the business. It’s been a great year for The MMQB, from Jenny Vrentas getting Bill Belichick and Nick Saban to open up about their three-decade relationship to Jon Wertheim’s investigation into the ongoing allegations of workplace harassment against Panthers owner Jerry Richardson to Greg Bishop tracking down Jake Locker to Robert Klemko’s J.J. Watt Sportsperson of the Year story. Those types of impact stories will not only remain the bedrock of The MMQB going forward, but of SI as a whole.”