Loan players can always be at risk of being a bit hit or miss. Some simply never gel into the squad, fail to fit into the playing style, and then before you know it, they’re off.

However, some can be overriding success stories. Embedding themselves quickly into the squad and working hard to earn their teammates’ approval, even if they still have one eye on making it at their parent club.

Crystal Palace, in particular, have been blessed with a fair few loan players in recent years who have made a significant impact. At times where the transfer budget has been exacerbated due to heavy spending in previous years, the loan market has been a godsend for the Eagles.

With that in mind, here are some of the best loanees seen in red and blue over the years:

The former Birmingham forward only scored twice for Palace, but earned the respect of the Selhurst Park faithful for his tireless work rate and willingness to press all game.

Ian Holloway utilised his Blackpool links when he nabbed the prolific Kevin Phillips from his former club on deadline day back in January 2013.

The former Sunderland forward scored seven goals in the second half of the Eagles’ promotion campaign, including an eight minute hat trick against Hull – it remains the fastest league treble in the club’s history.

Phillips also became the club’s oldest ever goalscorer during his time in south London at 39 years and seven months, whilst he will also go down in Palace folklore for smashing home the winning goal in the play off final.

Initially signed on loan from Southampton in the summer of 2013, Puncheon became a permanent Palace player the following January.

The former Palace academy player has since become a huge fans’ favourite in SE25 and is currently the club captain. Puncheon has scored a countless amount of crucial goals for his boyhood club, and his FA Cup final goal will live long in the memory despite an unhappy ending.

Peter Ramage’s first spell at Palace back in 2011 came in the form of a loan spell, and whilst that was solid if unspectacular, it set up something bigger.

In a time of crisis in terms of playing staff the following season, Ramage rejoined the Eagles permanently. Many felt he would just make up the numbers, but the former QPR man played a key role in what turned out to be a surprising season in which promotion was secured.

Again, like Phillips, Stephen Dobbie was another player bought through the Selhurst Park doors as a result of Ian Holloway’s Blackpool links.

Dobbie had played under Holloway whilst at the Seasiders, and played an important role in getting the Eagles over the line as it looked like their promotion push was fading.

Palace did earn promotion, and the loan signing of Dobbie was made all the more sweeter given the fact that he was borrowed from arch rivals Brighton. 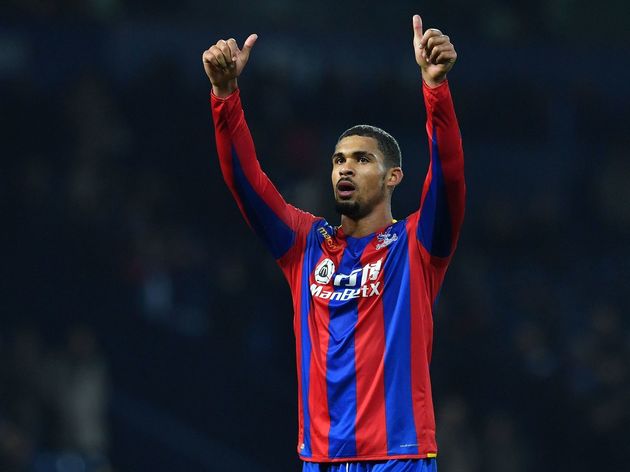 Ruben Loftus-Cheek has quite simply been a revelation in south London.

The 22-year-old has lit up the pitch in red and blue with his powerful runs from midfield and close control. His impact on the Eagles has the Selhurst Park faithful begging Steve Parish and Roy Hodgson to turn his loan deal permanent, but Chelsea may have other ideas.

Realistically, the Blues could ask for £30m. But at such a young age and with so much potential, it could turn out to be a bargain in this current market. 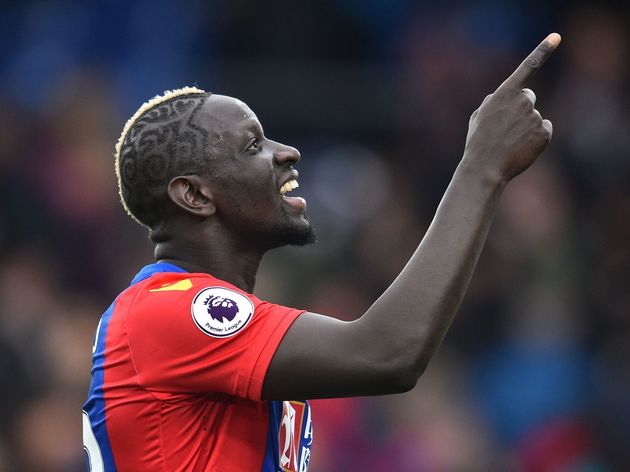 Having been frozen out of Liverpool by Jurgen Klopp, Mamadou Sakho opted to team up with Sam Allardyce at Crystal Palace to resurrect his career.

A phenomenal five months on loan in SE25 had many fans dubbing the Frenchman as the best centre half they’d ever seen at Palace; Sakho was even nominated for the club’s Player of the Season award.

The Eagles eventually shelled out £26m for the former PSG man, such was the quality and consistency of his performances.

It is strange to think that the Eagles’ academy product was once a loanee at Selhurst Park. However, after a failed stint at Manchester United, Louis van Gaal decided to allow Zaha to depart Old Trafford on loan and return to his former club.

The Ivorian spent six months on loan in SE25 before Alan Pardew made the move permanent in January 2015, and the Eagles’ number 11 hasn’t looked back.