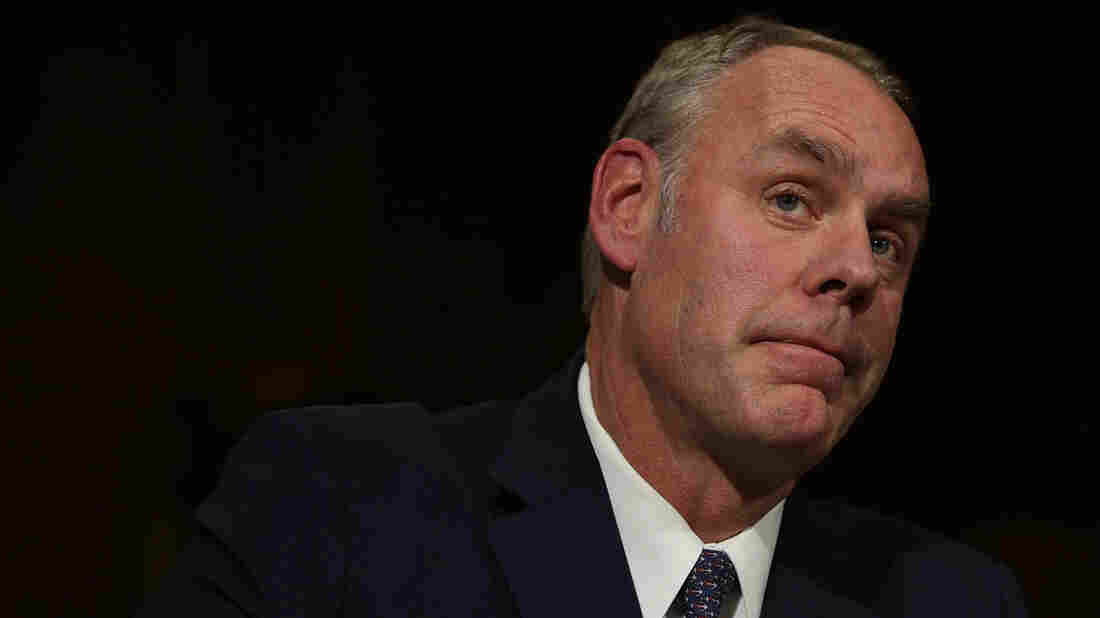 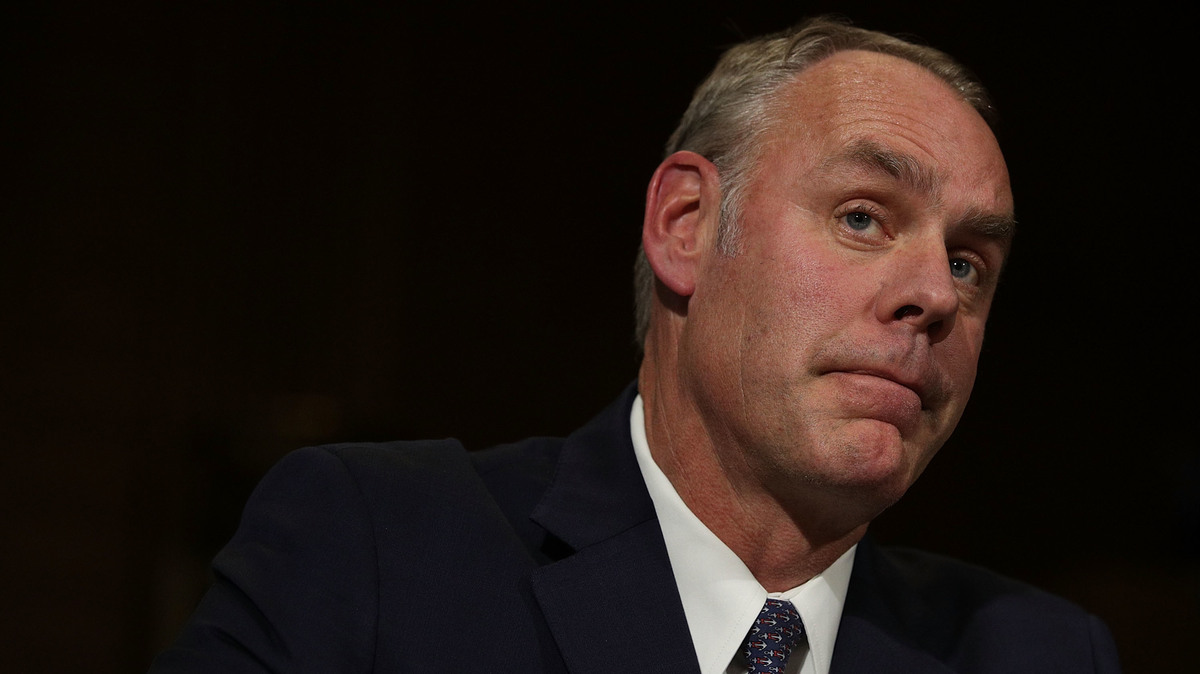 Ranking U.S. House Democrats are calling for an ethics investigation into Interior Secretary Ryan Zinke. They want to know more about a land deal between Zinke’s family foundation and a real estate project with ties to the oil and gas giant Halliburton. Earlier this week, Politico first broke the story on a possibly unethical relationship between Zinke’s family foundation and a proposed real estate development in his hometown of Whitefish, Montana.

Whether or not this relationship was unethical may hinge on whether Zinke was still involved in the deal after his resignation from the family foundation and while he was serving as Secretary of the Interior. The Mountain West News Bureau unearthed emails suggesting he was still involved.

A few years ago, the Zinke family foundation announced plans to build a public veteran’s park along with a public sledding hill and a skating pond on land it owned in Whitefish, Mont. The park has not been built but, in the meantime, the surrounding area has become a hot spot for wealthy tourists and second home buyers.

One specific development project is in the spotlight: The so-called 95 Karrow project is planned for a large lot right next to Zinke’s planned park. Zinke also owns other properties along the perimeter of the planned development. 95 Karrow, when completed, could potentially jack up the land value of both the park and Zinke’s private properties.

The mixed-use real estate project would include a hotel, retail stores and a microbrewery. The latter is something Zinke has long lobbied for.

According to reporting by Politico, the Zinke foundation and 95 Karrow have made a deal that would allow the real estate project to build a shared parking lot on the land owned by Zinke’s family foundation.

But 95 Karrow is backed by an investment group that includes the chairman and former CEO of Halliburton. Critics see that as a problem.

“This is just unseemly for a government official — a cabinet official, no less — to enter into a business relationship with those that he is regulating,” he says.

Halliburton is a one of the world’s largest oil field service companies. The Department of the Interior regulates on oil and gas drilling on hundreds of millions of acres of public land in the U.S.

But here’s where timing is everything.

Zinke said he resigned from the foundation after becoming interior secretary and now it’s managed by his wife, Lola Zinke.

Newly-surfaced emails are raising questions about that timing.

They show Zinke was still in touch with 95 Karrow’s chief project developer, Casey Malmquist, six months after becoming interior secretary and six months after he resigned from the foundation.

In those emails to Zinke from Malmquist, the developer told Zinke, “our development project and your park plan are an absolute grand slam.”

The emails from Malmquist also include detailed maps of the proposed development. According to Holman, that’s a smoking gun:

“What this email suggests is that Ryan Zinke was not removed from negotiations of the project,” he says. “Instead we are seeing the 95 Karrow project developers negotiating directly with Ryan Zinke.”

But Interior spokesperson Heather Swift defended Zinke, saying the interior secretary merely responded to Malmquist in his personal time and just to give him background information.

She said the two men spoke about the history of the planned veteran’s park and the work that had gone into it before Zinke’s resignation.

Developer Casey Malmquist backed up that narrative. Furthermore, he said, when it comes to this land deal, the tie between Zinke and Halliburton Chief David Lesar is purely circumstantial.

“This is a typical development scheme,” Malmquist says. “I have several investors. Dave and I have done several projects over time. He just invests money, he’s not operational in it. I’m the developer on this.”

Malmquist also charges that the news coverage of the land deal has been unfair.

“I think it was taking a bunch of disparate facts and sort of linking them together in an unusual way,” he said. “There’s an old phrase my father used to use that I’ve used several times in life: it’s ‘when you see hoof prints, think horses, not zebras.’ I think in this case they were seeing zebras.”

On Thursday afternoon, they requested a federal ethics investigation into the land deal. They also uncovered more emails.

Those communications show that Zinke met with Malmquist and Halliburton Chief David Lasar at his office.

That meeting also happened months after Zinke resigned from his family foundation. Those documents do not show whether they spoke about the 95 Karrow project, though Casey Malmquist told the Mountain West News Bureau the three of them did discuss the development over dinner.