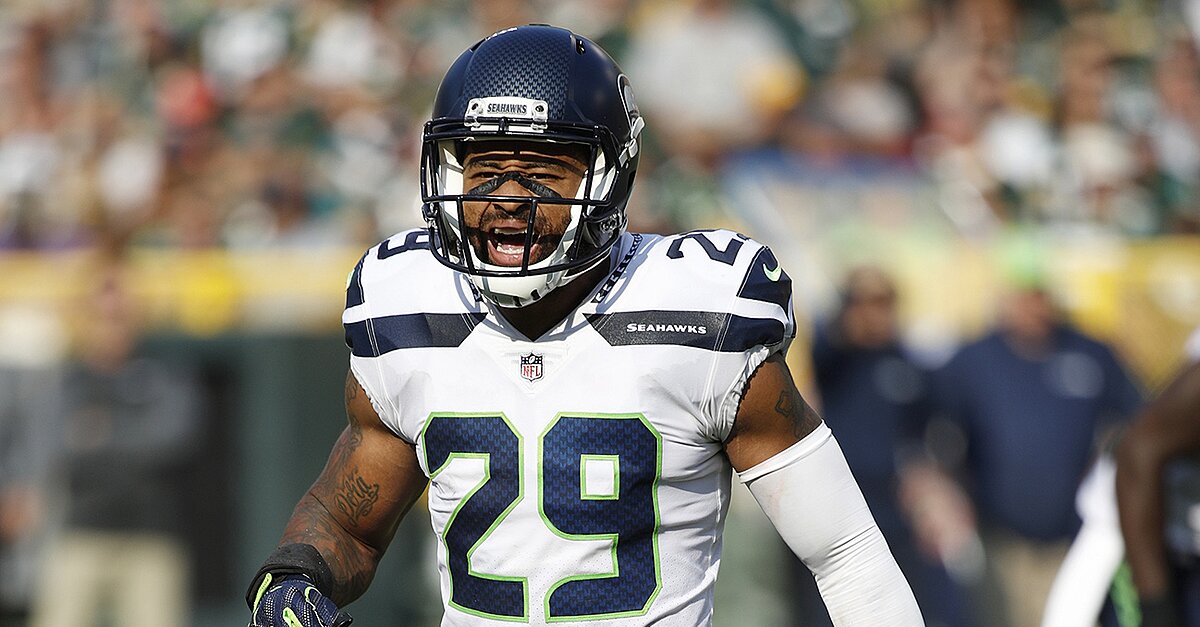 Seattle Seahawks safety Earl Thomas says he will not be attending the team’s upcoming minicamp until he receives a new deal.

“I want everyone especially the 12s to know that I want to remain a Seahawk for the rest of my career but I also believe that based on my production over the last 8 years that I’ve earned the right to have this taken care of as soon as possible,” Thomas said on Twitter.

He is a six-time Pro Bowler and has been named a first-team AP All-Pro three times.