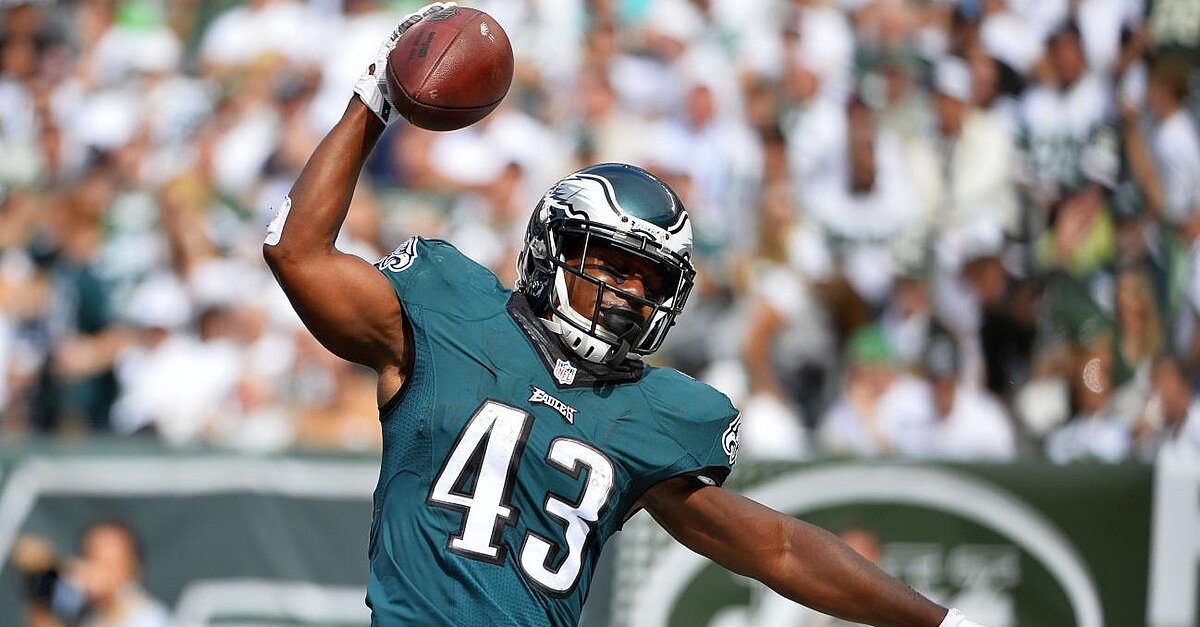 The 35-year-old released a letter claiming 2018 would be his last season.

After an injury-riddled 2017 season, Philadelphia Eagles running back Darren Sproles has announced that he will play one more season before retiring from the NFL.

Sproles, 35, played in just three games last season, posting 14 total yards. Although he earned Pro Bowl honors in each of the three seasons before 2017, he tore his ACL and suffered a broken arm on the same play during the Eagles’ 27-24 week 3 victory over the New York Giants.

In a letter, Sproles expressed his interest to return for a final season.

“An injury is different; It’s something you don’t have any control over but I feel like I left a lot out there, and I couldn’t let my career end like that,” Sproles said.

“Coming back from any injury is tough—especially a knee injury for a running back. I wondered if I was going to come back the same, if I would still have my quickness. That’s the main thing because I don’t want to go out there and start getting smacked. Once I started rehabbing and running again I could tell I was good and ready for one more healthy year.”

The Eagles agreed to a one-year, $1.415 million contract with Sproles in May. He will likely slot behind Corey Clement and Jay Ajayi on the depth chart.