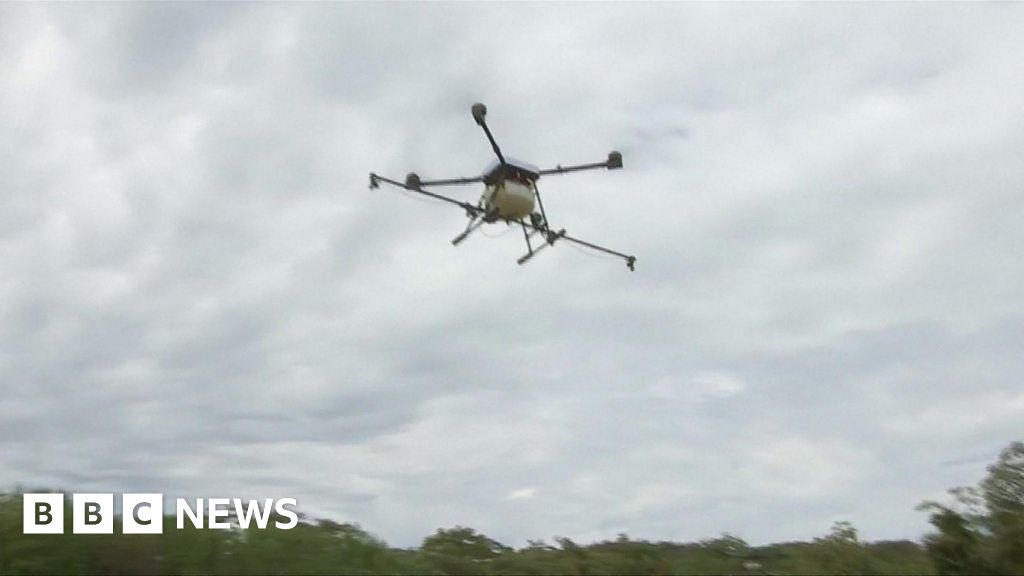 The country is one of the world’s biggest producers of cocaine, despite government efforts to curtail it.

The drones spray the dangerous herbicide glyphosate – but because they fly so close to the ground, it’s hoped that harmful effects of the chemical will be limited.