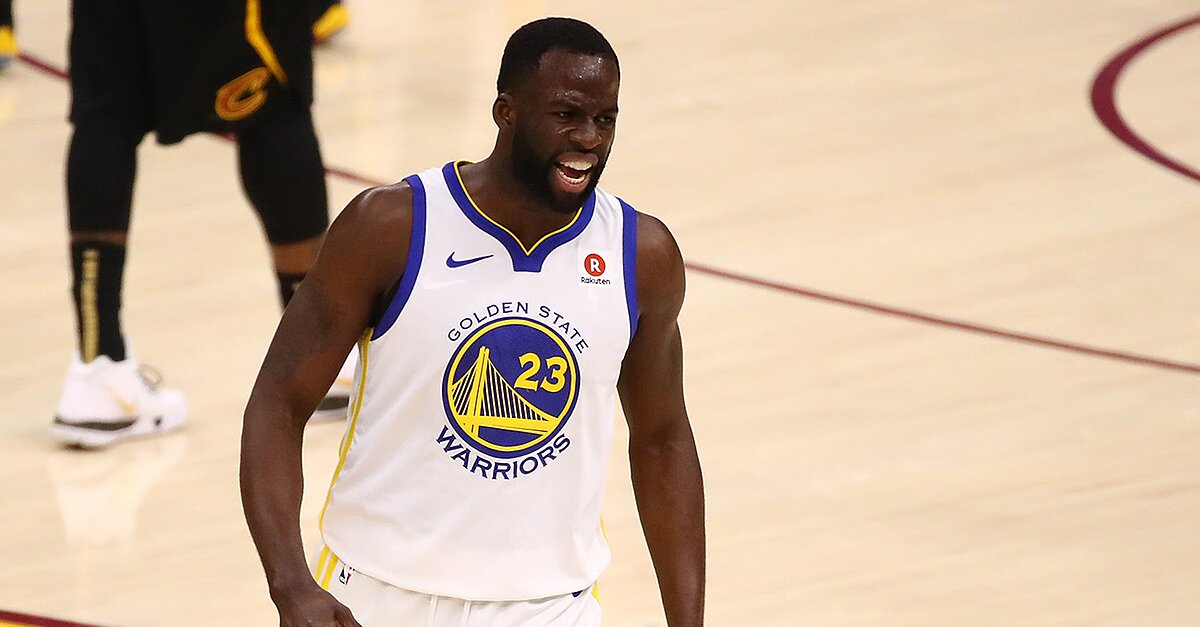 Draymond Green might not stay with the Warriors if LeBron James heads to the Bay Area.

Draymond Green discussed his future on Thursday at a NBA Finals media availability  if LeBron James signs with the Warriors.

He was asked about the possibility of James signing with Golden State when he becomes a free agent this summer.

“I think if LeBron James went to the Golden State Warriors then there would be a high possibility I won’t be here,” Green said.

James’ decision has been one of the most talked about, and his choice, like in 2010 and 2014, will dominate the news.

Green has been with the Warriors his whole career after getting drafted as the No. 35 overall pick in the 2012 draft.