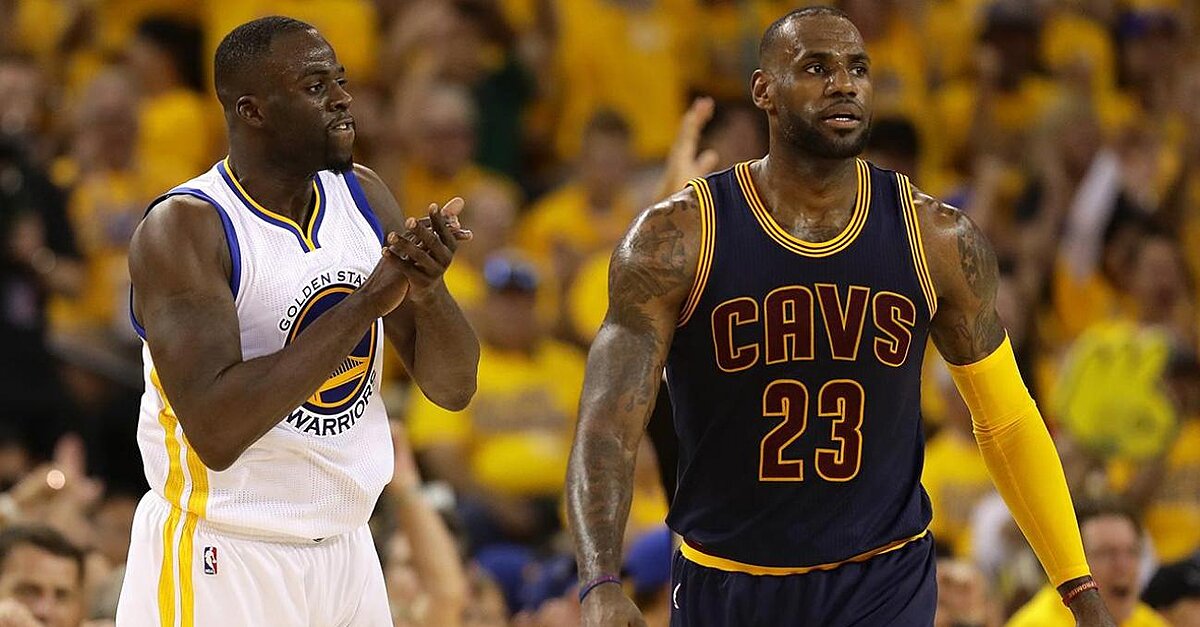 Some high praise from Draymond.

After LeBron James impressively recalled an entire fourth quarter sequence of the Cavs’ matchup against the Celtics, some Golden State Warriors took notice.

Green and the Warriors have faced James in the past three NBA finals and have seen his basketball IQ first-hand in the biggest moments.

“At times I watch a ton of film,” Green said. “At times I don’t watch any. Then I can remember what went wrong on any given play. But nonetheless, that was impressive.”

Golden State head coach Steve Kerr was also impressed, but added that all the “great players remember everything.”

“Not all of them,” Kerr said. “Draymond would be the same way. We’ll be watching tape from when we played Houston in December or something, and guys will go, ‘Yeah, I remember that this is what happened next.’ I don’t think it’s that rare. But the best players generally remember the most and have the sharpest memories.”

The Warriors face the Houston Rockets in Game 1 of the Western Conference Finals on Monday, as they attempt to make their fourth straight finals appearance.