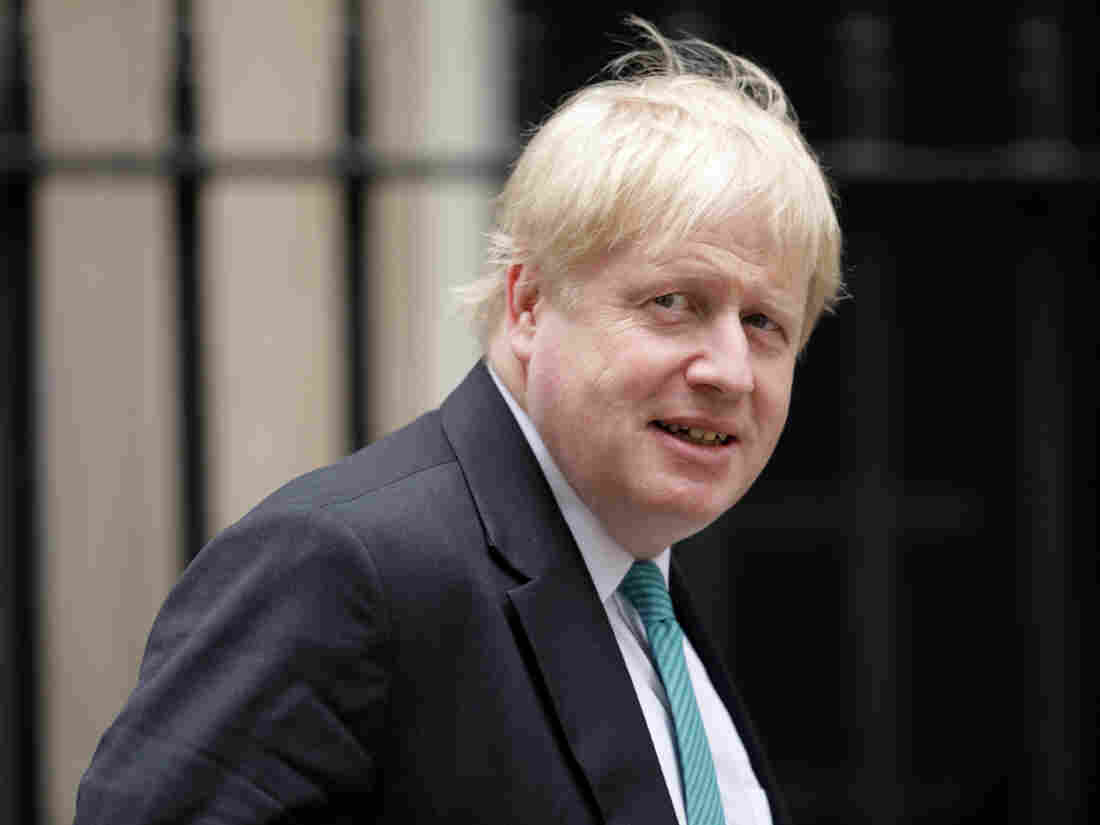 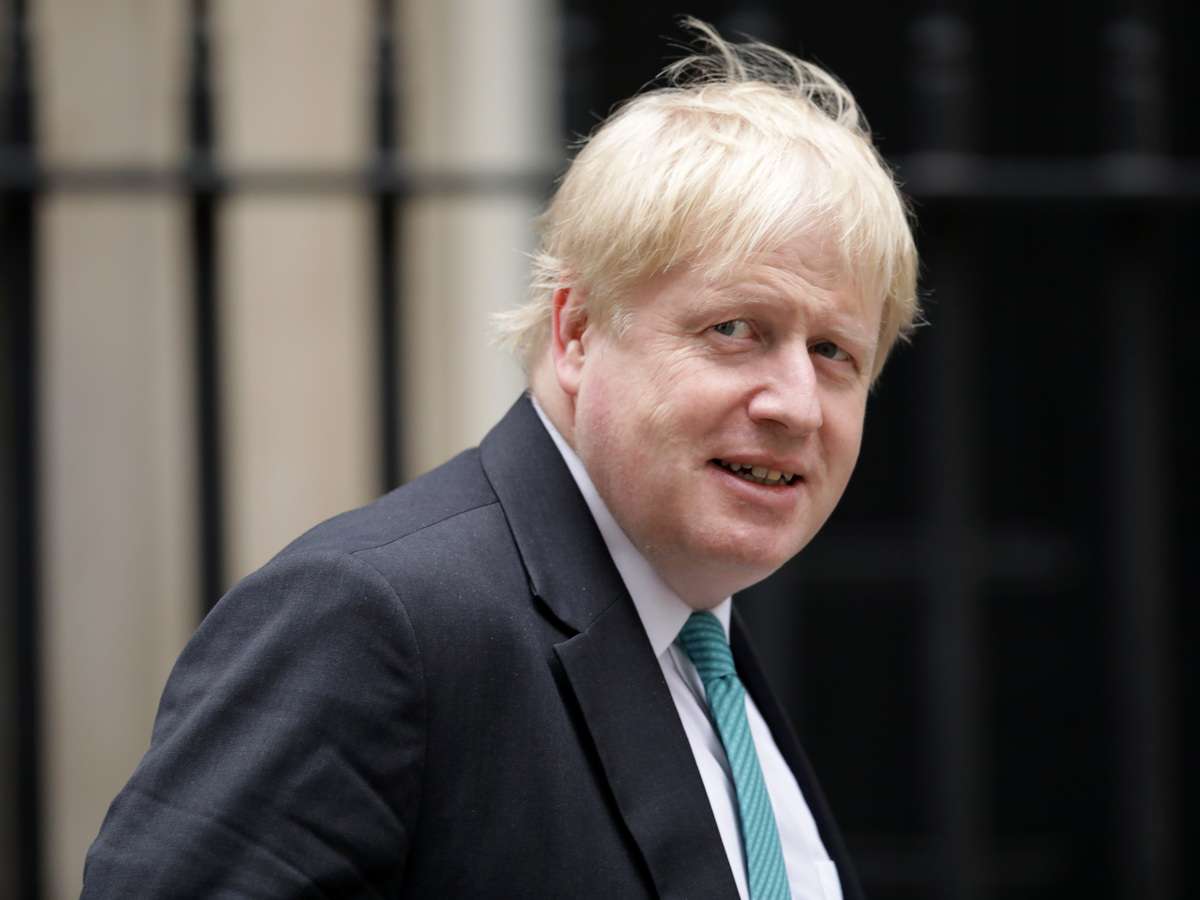 In what’s seen as a direct appeal to President Trump, British Foreign Secretary Boris Johnson went on Fox & Friends and said it’s possible to address concerns about the Iran nuclear deal and “not throw the baby out with the bathwater” by junking the agreement.

“We have to be tougher on Iran and we’ve got to fix the flaws in the deal,” Johnson said Monday. But he added that the agreement can help avoid a nuclear arms race — one that would also include Saudi Arabia and other nations in the Middle East.

Johnson added that “plan B does not seem, to me, to be particularly well developed at this stage.”

Trump has called the nuclear agreement “insane.” His objections to the pact include Iran’s use of ballistic missiles in Middle Eastern conflicts, although missiles are not covered under the deal. He also objects to a “sunset clause,” which allows Iran to resume part of its nuclear program after 2025.

Trump has until Saturday to certify Iran’s compliance with the deal, which is required every 90 days.

Chief among the issues that need to be fixed, Johnson said, is the sunset clause. He said this means Iran can “go forward fast with enrichment programs, which could lead to a nuclear weapon” without triggering sanctions.

“The president has been right to call attention to it,” Johnson said.

British media outlets say Johnson’s decision to appear on Fox & Friends, known to be a Trump favorite, seems to be a tactical move aimed at catching the U.S. leader’s attention.

In an editorial in The New York Times on Sunday, Johnson wrote, “Of all the options we have for ensuring that Iran never gets a nuclear weapon, this pact offers the fewest disadvantages.

“It has weaknesses, certainly, but I am convinced they can be remedied. Indeed at this moment Britain is working alongside the Trump administration and our French and German allies to ensure that they are,” Johnson wrote.

In the international agreement that was signed nearly three years ago, Iran agreed to curtail its nuclear program in exchange for lifting international sanctions that have cost the country billions of dollars. The United States is one of six world powers — along with Britain, France, Germany, Russia and China — that negotiated the landmark accord.

Last month, French President Emmanuel Macron, on a state visit to the U.S., also sought to persuade Trump to remain in the pact. NPR’s William Dobson reported that “Macron worked hard to leverage his personal connection with Trump to get him to shift his position on a deal that the president has regularly denounced as a candidate and since taking office.”

Over the weekend, Britain’s ambassador to the U.S., Kim Darroch, said London could address Trump’s concerns.

“We think that we can find some language, produce some action that meets the president’s concerns,” Darroch told CBS’ Face the Nation.

The Guardian newspaper reported Saturday that aides to Trump “hired an Israeli private intelligence agency to orchestrate a ‘dirty ops’ campaign against … Ben Rhodes, who had been one of Barack Obama’s top national security advisers, and Colin Kahl, deputy assistant to Obama, as part of an elaborate attempt to discredit the deal.”

The newspaper quoted former British Foreign Secretary Jack Straw as saying the “extraordinary and appalling allegations … which illustrate a high level of desperation by Trump [and Israeli prime minister] Benjamin Netanyahu, not so much to discredit the deal but to undermine those around it.”