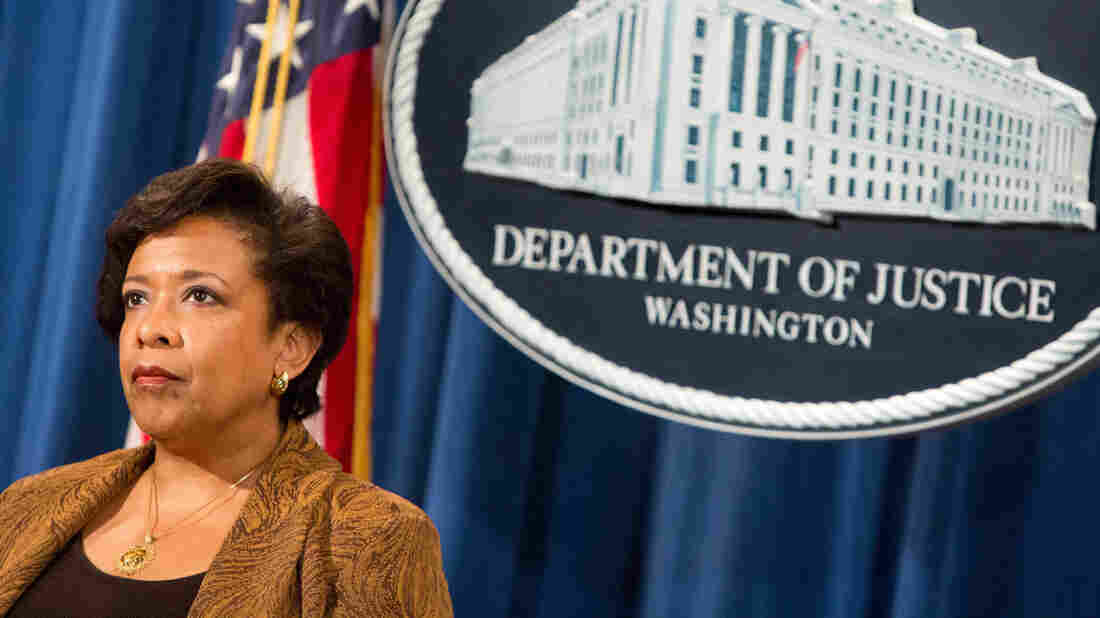 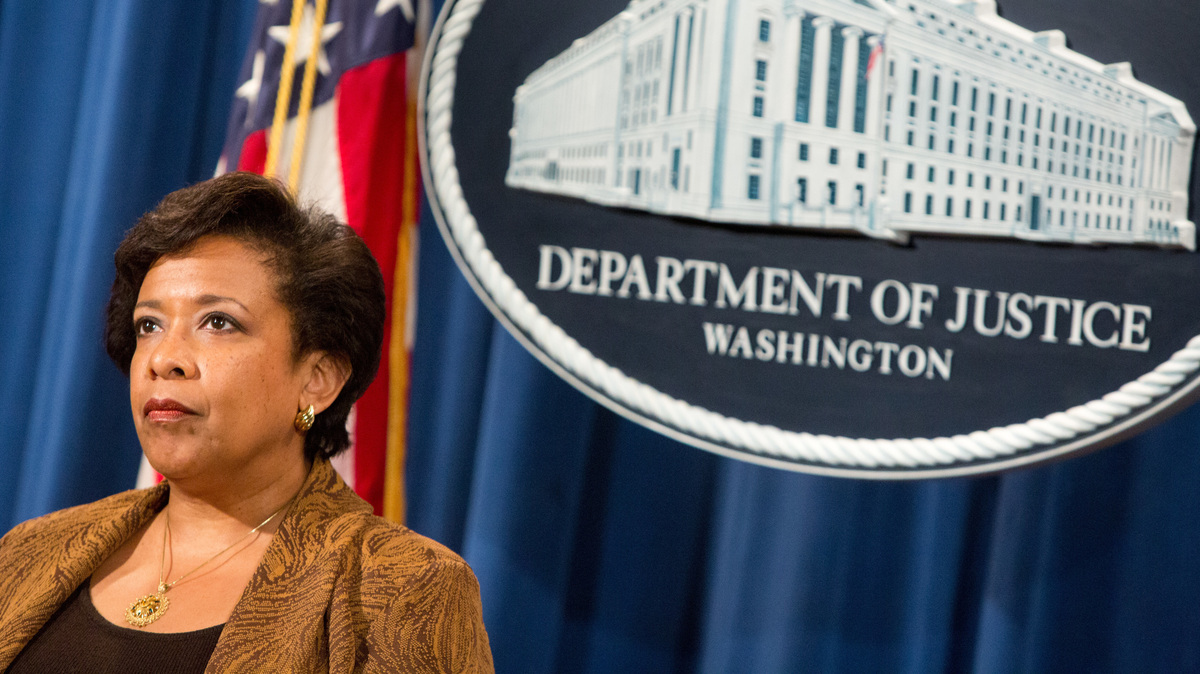 Former Attorney General Loretta Lynch is expected to be faulted by a forthcoming inspector general’s report set for release next week.

The Justice Department’s internal watchdog is set to release a hotly anticipated report next week that is expected to condemn department leaders and the FBI over the investigation during the 2016 presidential campaign into Hillary Clinton’s private email server.

Justice Department Inspector General Michael Horowitz told Congress on Thursday that he planned to release the report in one week, on June 14, then appear at a Senate Judiciary Committee hearing about it the following Monday, June 18.

The IG report is expected to excoriate then-Attorney General Loretta Lynch, then-FBI Director James Comey and other officials over their handling of the inquiry into the private email server that Clinton used when she was secretary of state.

Republicans have faulted Comey for his handling of the case, including his decision to take the Clinton investigation into his own hands and act outside the oversight of Lynch in deciding not to prosecute Clinton.

Lynch has been criticized by Republicans as having sought too strongly to protect Clinton, including in a now-famous exchange in which she told Comey not to call what he was doing an investigation but a “matter” — the “Clinton matter,” which Comey did.

Democrats faulted Comey for telling Congress shortly before Election Day that he was reopening the case, which Clinton has charged made her appear guilty and which she says cost her the election.

The long-anticipated IG report also has taken on political importance for President Trump, who, together with GOP supporters in Congress, have spent months sandblasting the Justice Department and the FBI.

Trump and his allies blame the ongoing Russia investigation — which has included criminal charges against four onetime campaign or administration aides — on “biased” officials within federal law enforcement engaged in a “witch hunt” against him.

The president’s critics charge that he is trying to undercut the credibility of whatever ultimately results from the work of the office of Justice Department special counsel Robert Mueller.

Trump complained earlier this week about the “numerous delays” in the release of the IG report and said he hoped it was “not being changed and made weaker.”

What is taking so long with the Inspector General’s Report on Crooked Hillary and Slippery James Comey. Numerous delays. Hope Report is not being changed and made weaker! There are so many horrible things to tell, the public has the right to know. Transparency!

Trump also has complained in the past about Horowitz, who is a nonpartisan and independent inspector general but who was appointed by former President Barack Obama. When Attorney General Jeff Sessions said he’d ask Horowitz to look into Republicans’ allegations about abuse of power within DOJ and FBI, Trump said that wasn’t good enough.

Why is A.G. Jeff Sessions asking the Inspector General to investigate potentially massive FISA abuse. Will take forever, has no prosecutorial power and already late with reports on Comey etc. Isn’t the I.G. an Obama guy? Why not use Justice Department lawyers? DISGRACEFUL!