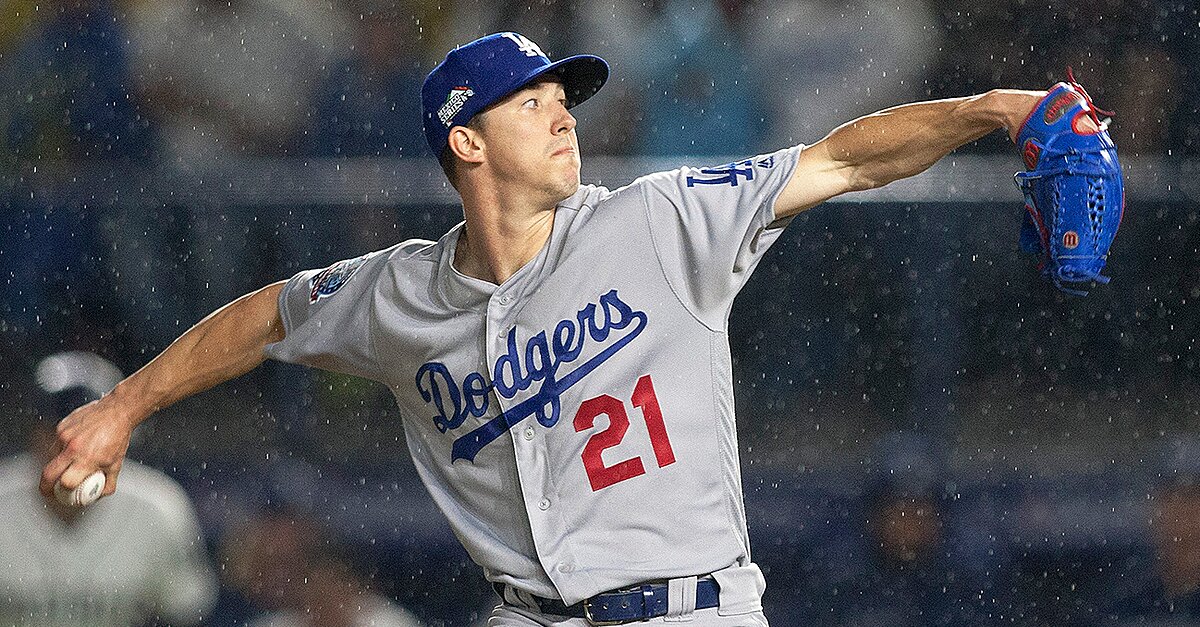 Friday’s start was just the third of Walker’s career. He entered the game 1-0 on the season with a 1.80 ERA and 11 strikeouts in 10 innings.

He had eight strikeouts and three walks and threw 93 pitches on the night.

In the seventh inning Walker was pulled for Cingrani, who had two walks and a strikeout in the frame. Garcia had two strikeouts in the eighth to keep the no-hitter in tact.

In the ninth, Liberatore had two strikeouts and a flyout as he completed the game. You can watch the final out below:

For the night, the team had 13 strikeouts and five walks.

The last time the Dodgers had a no-hitter was June 18, 2014 when Clayton Kershaw tossed one against the Rockies.

The Dodgers have the most no-hitters for any franchise in MLB with 23, while the Padres are still the only franchise to never throw a no-hitter.