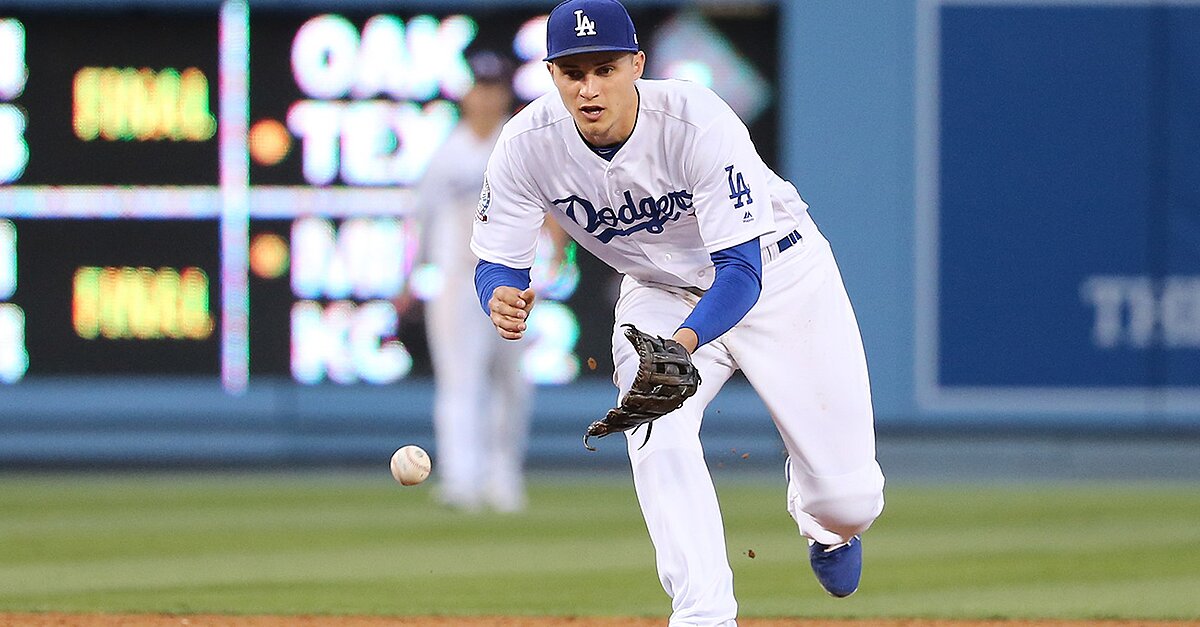 Corey Seager is hitting .267 this season with two home runs and 13 RBIs.

Dodgers All-Star Corey Seager will miss the remainder of the 2018 season and have Tommy John surgery after suffering a right UCL sprain, the team announced Monday.

Seager hit .267 with 11 walks and two hit by pitches in 115 plate appearances this year, which will mark the second consecutive season his batting average declined.

This season, the Dodgers are 12-15 and currently fourth in the NL West.

Behind Seager on the Dodgers depth chart at shortstop are outfielders Chris Taylor and Enrique Hernandez.