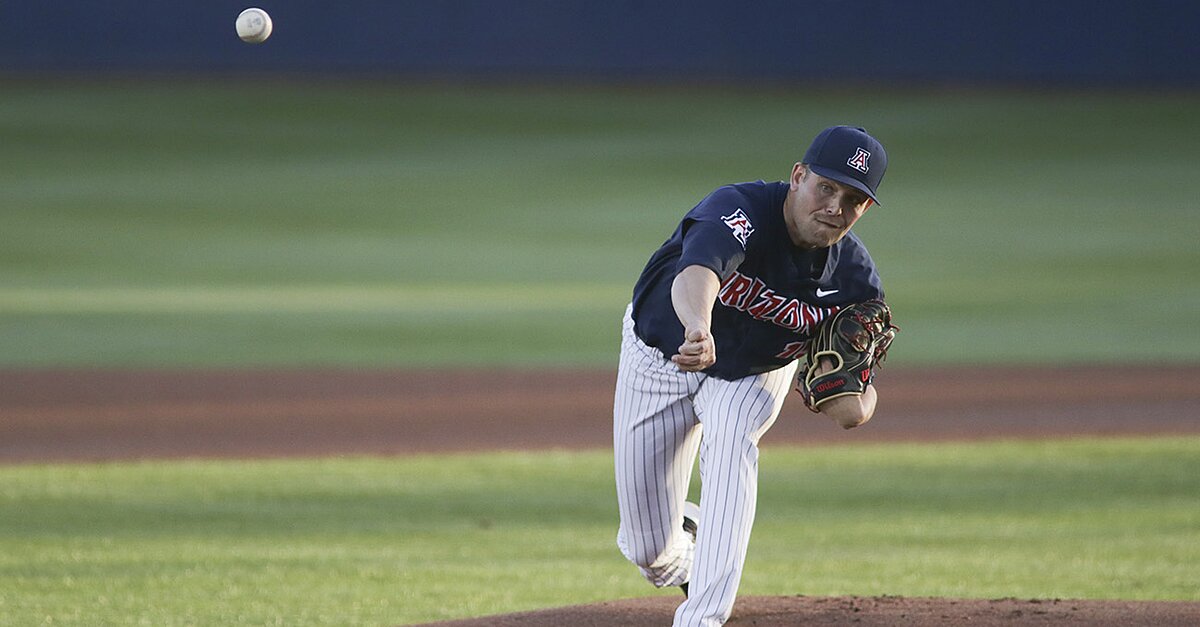 Former Dodgers fan Cody Deason can now look back at the Astros’ win as the “greatest thing that’s ever happened.”

Cody Deason may not have liked the results of the 2017 World Series when it happened, but he no longer has a problem with it.

The righthanded pitcher out of Arizona State is from California and is a Dodgers fan.

So when the Astros picked Deason in the fifth round of the MLB draft, allegiances were questioned considering Houston just beat Los Angeles for the title.

But Deason is going with the flow, and he told the Houston Chronicle’s Chandler Rome that he’s now an Astros fan.

“I was a Dodgers fan and, as of about three hours ago, I am an Astros fan,” Deason said. “That was heartbreaking to see last year. But now I look back on it and say ‘Wow, this is the greatest thing that’s ever happened.”’

What a way to get over a loss.