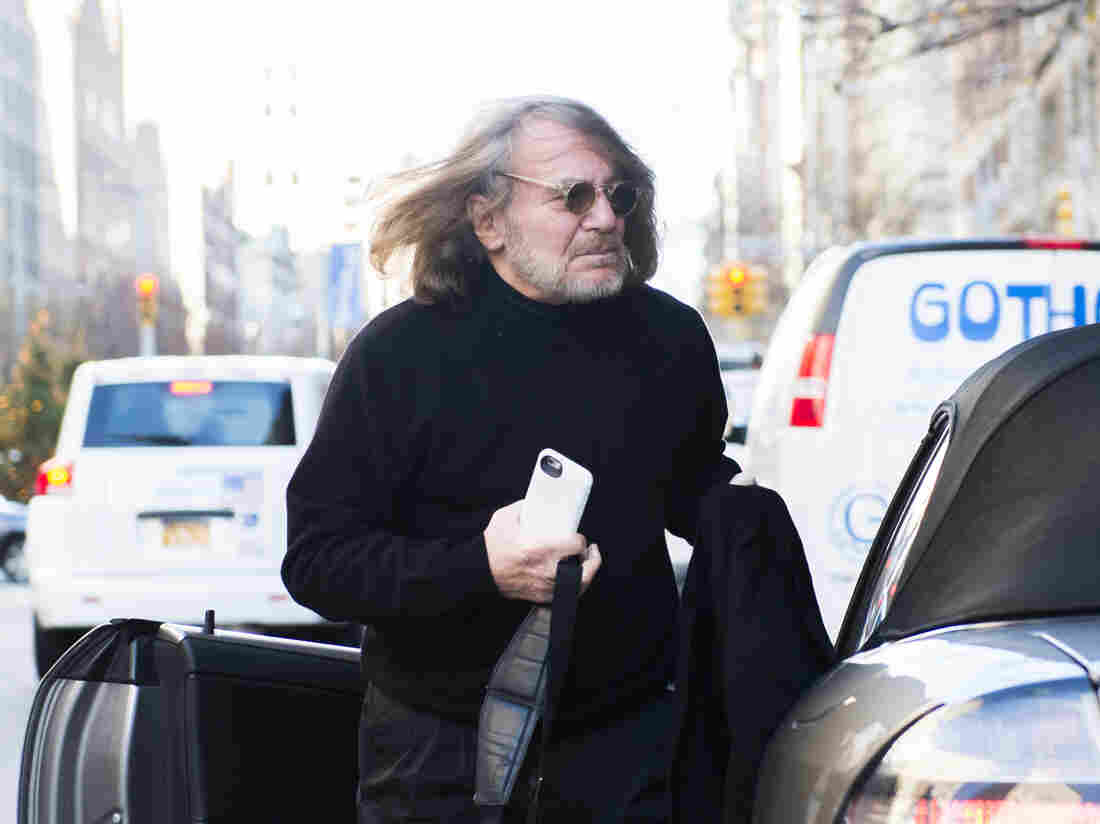 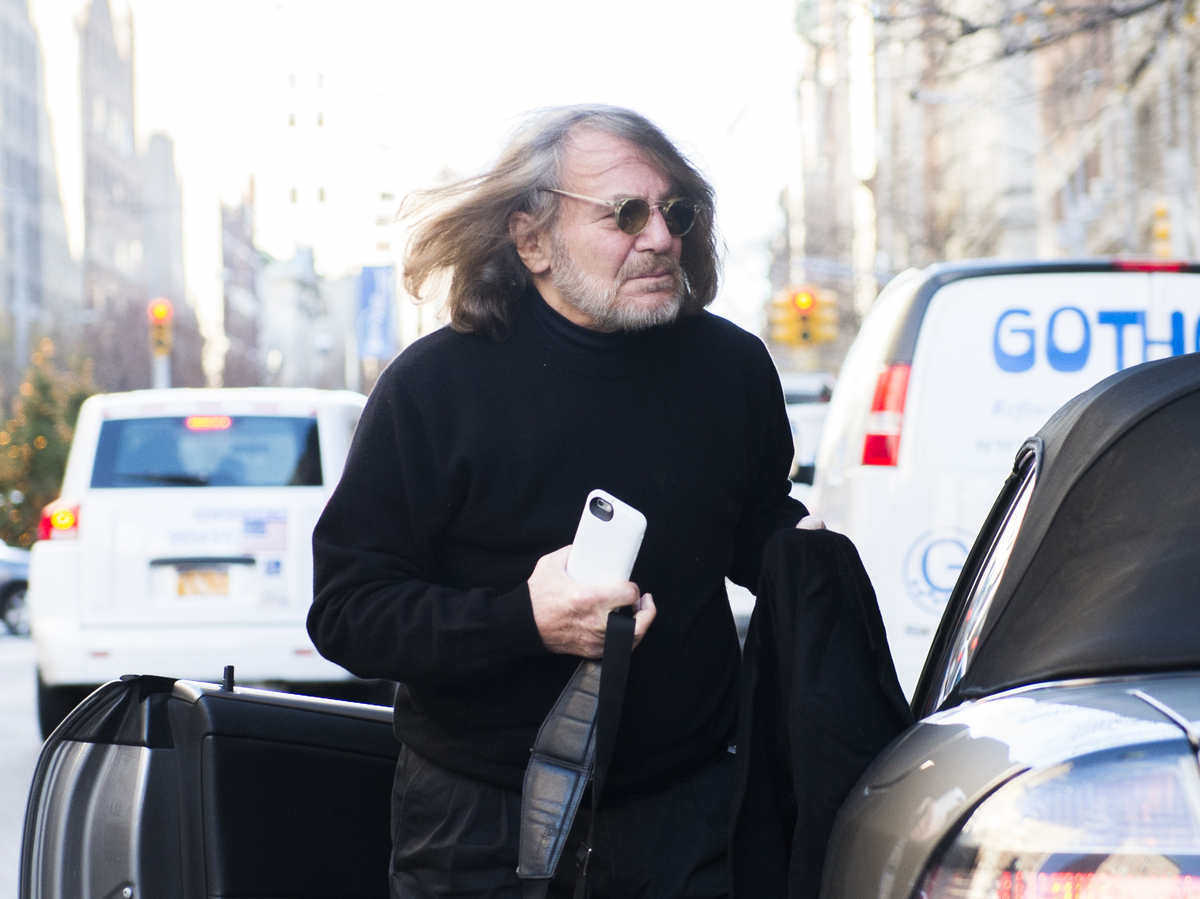 In Dec. 2015, Donald Trump’s personal physician released a letter describing his patient’s health in language that sounded more like it was written by the patient himself than the doctor – and it turns out that might be exactly what happened.

“If elected, Mr. Trump, I can state unequivocally, will be the healthiest individual ever elected to the presidency,” Dr. Harold Bornstein, a gastroenterologist from Lenox Hospital in New York, wrote at the time.

The letter said that a recent medical exam showed “only positive results” for the candidate and that “His physical strength and stamina are extraordinary.” 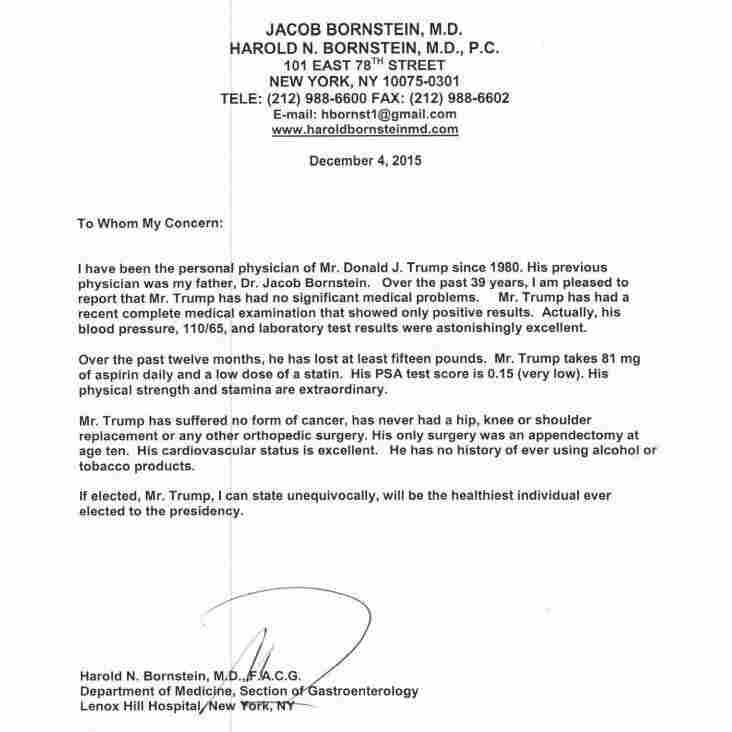 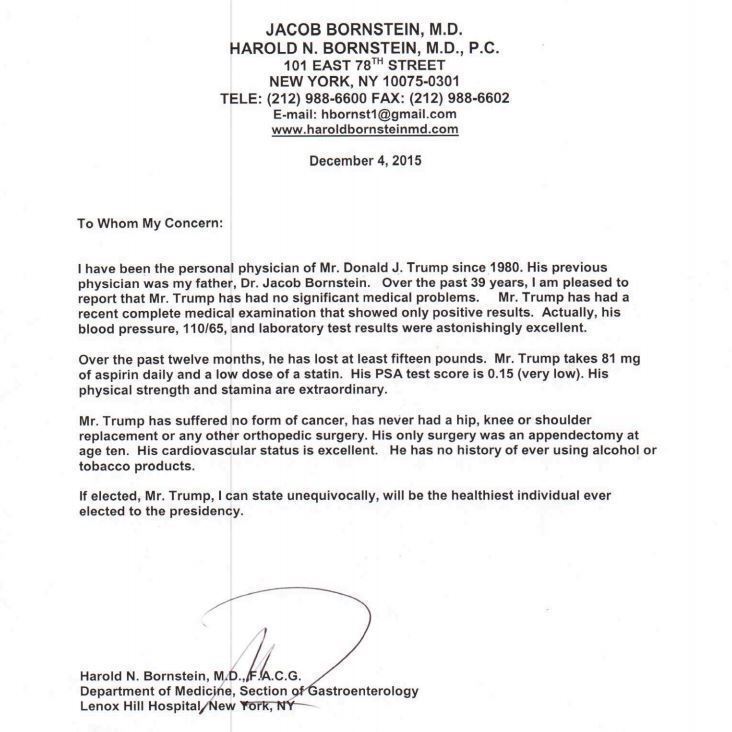 Trump’s campaign released a summary of his medical history on Monday.

However, Bornstein now tells CNN that Trump was the one who wrote it after all.

“He dictated that whole letter. I didn’t write that letter,” Bornstein told CNN on Tuesday. “I just made it up as I went along.”

Trump, who was 70 when he assumed office, is the oldest person ever to be elected president.

Bornstein’s admission comes as also he tells NBC that a long-time personal bodyguard for Trump, along with a top lawyer at the Trump Organization and a third man, conducted a “raid” on his office on Feb. 3, 2017 in which they seized the president’s medical records.

Bornstein told the network: “They must have been here for 25 minutes or 30 minutes. It created a lot of chaos.” He said he felt “raped, frightened and sad.”

That incident in 2017 occurred just days after The New York Times published a story based on interviews with Bornstein, who told the newspaper that the president takes a prostrate-related drug to treat baldness, known as Propecia, as well as other “antibiotics to control rosacea, a common skin problem, and a statin for elevated blood cholesterol and lipids.”

The administration on Tuesday denied that the visit to Bornstein’s office last year was anything out of the ordinary.

“That was what was taking place, is those records were being transferred over to the White House medical unit, as requested,” she said.