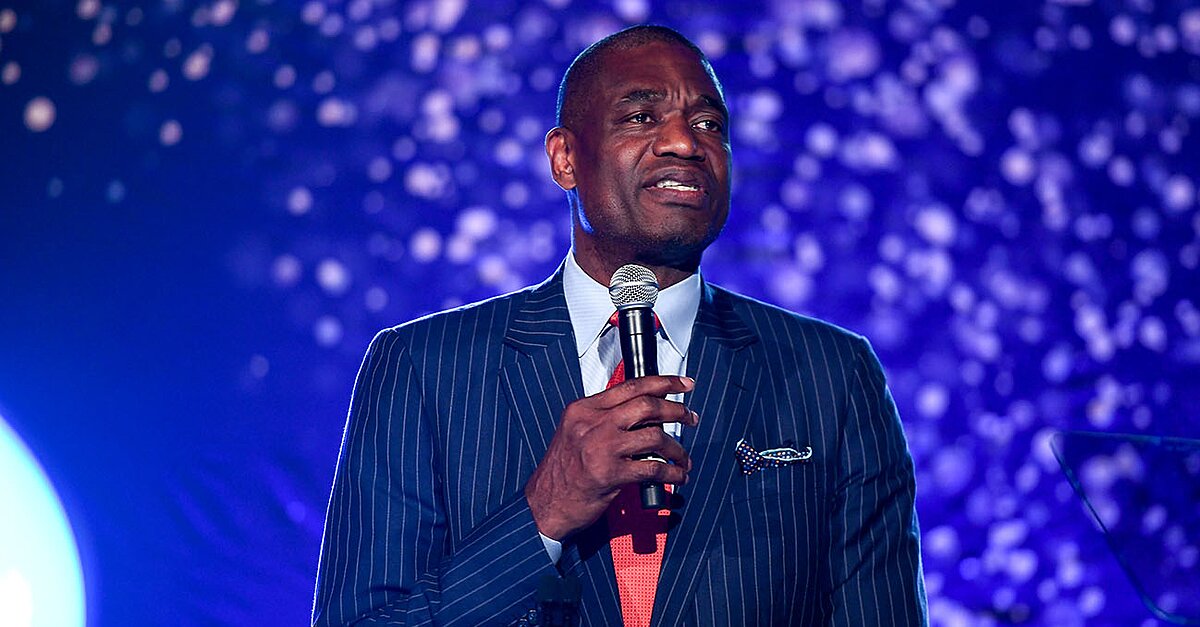 Dikembe Mutombo will join Monty Williams as the only recipients of the honor.

Dikembe Mutombo will be the recipient of the second ever Sager Strong Award at the 2018 NBA Awards in June, the league announced Tuesday.

Mutombo, who was drafted by the Nuggets with the No. 4 pick in the 1991 draft, has become one of the league’s most active humanitarians since he first entered the NBA. His Dikembe Mutombo Foundation, which he founded two decades ago, opened the Biamba Marie Mutombo Hospital in 2007 as part of its effort to improve the health, education and quality of life for people in Mutombo’s native Democratic Republic of the Congo. In 2009, Mutombo was named a global ambassador for the NBA.

The award will be presented June 25 and is meant to honor legendary sideline reporter Craig Sager, and the courage, faith, compassion and grace he demonstrated during his time as an NBA reporter.

Last year, coach Monty Williams became the first ever recipient of the award.

In his 18 years in the NBA, Mutombo was an eight-time All-Star, four-time Defensive Player of the Year and he made the All-NBA team three times as well. He was inducted into the Hall of Fame in 2015.