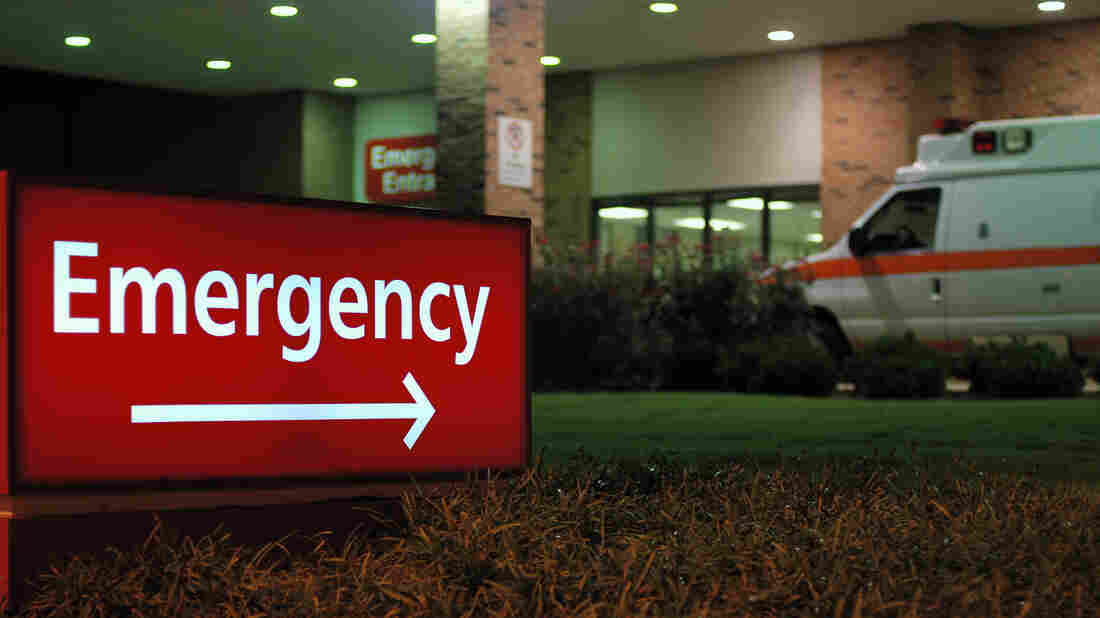 Some personal injury law firms now automatically target online ads at anyone who enters a nearby hospital’s emergency room and has a cell phone. The ads may show up on multiple devices for more than a month. sshepard/Getty Images hide caption 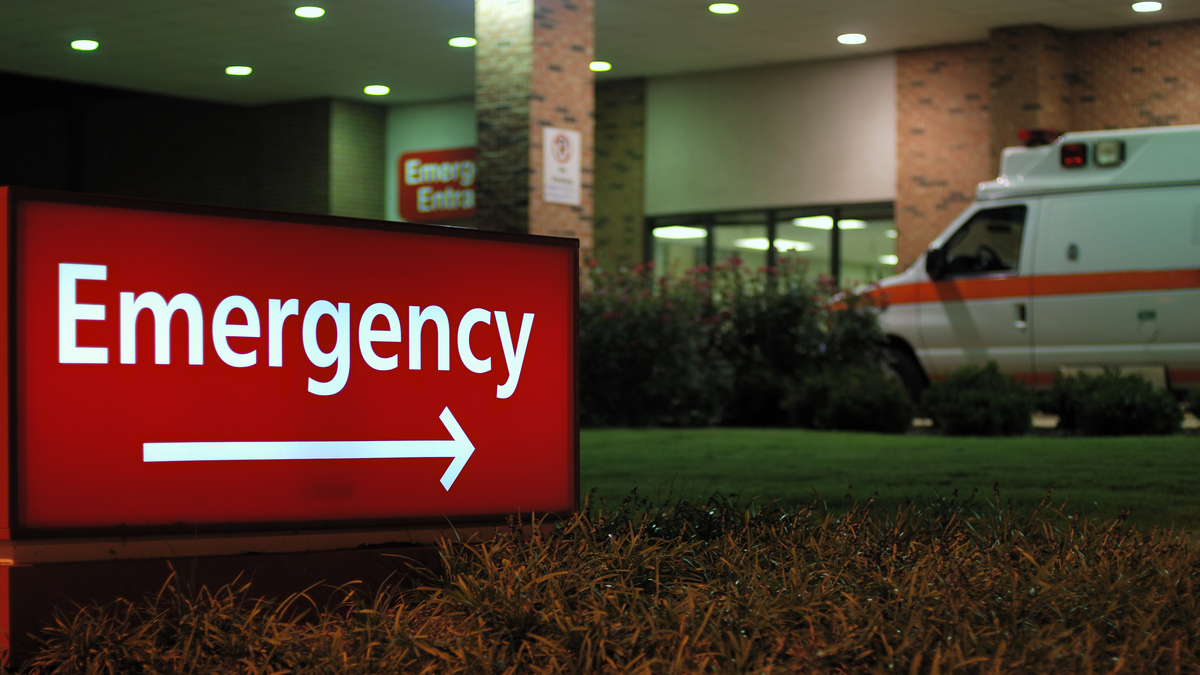 Some personal injury law firms now automatically target online ads at anyone who enters a nearby hospital’s emergency room and has a cell phone. The ads may show up on multiple devices for more than a month.

Patients sitting in emergency rooms, chiropractors, and pain clinics in the Philadelphia area may start noticing the kind of messages typically seen along highway billboards and public transit on their phones: personal injury law firms looking for business by casting mobile ads at patients.

The potentially creepy part? You’re only getting fed the ad because somebody knows you’re in an emergency room.

The technology behind the ads, known as geofencing, or placing a digital perimeter around a specific location, has been deployed by retailers for years to offer coupons and special offers to customers as they shop. Bringing it into health care spaces, however, is raising alarm among privacy experts.

“It’s really, I think, the closest thing an attorney can do to putting a digital kiosk inside of an emergency room,” says digital marketer Bill Kakis, who runs the Long Island-based firm Tell All Digital. Kakis says he recently inked deals with personal injury law firms in the Philadelphia area to target patients.

Law firms and marketing companies from Tennessee to California are also testing out the technology in hospital settings.

The advertisers identify someone’s location by grabbing what is known as “phone ID” from Wi-Fi, cell data, or an app using GPS.

Once someone crosses the digital fence, Kakis says, the ads can show up for more than a month — and on multiple devices.

To Kakis, this is just modern-day target marketing. In his pitch to potential clients, in an email reviewed by WHYY, he calls the technology “totally legit.”

“Private medical information should not be exploited in this way,” Healey says. “Especially when it’s gathered secretly without a consumer’s knowledge, without knowledge or consent.”

Healey’s office was the first in the country to go after geofencing technology catching people while they are seeking care.

Prosecutors there reached a deal last year with a Massachusetts-based digital advertising firm that was sending advertisements from a Christian pregnancy counseling and adoption agency to people who entered Planned Parenthood clinics. When patients would go to the clinics, they’d also cross a digital fence and soon get advertisements that read things like, “You have choices,” and “Click here for pregnancy help.”

Healey’s deal claiming violations of the state’s consumer protection act for the ads being allegedly “unfair and deceptive” resulted in banishment of the digital firm from Massachusetts.

“We just want to make sure that companies aren’t exploiting information in violating of existing privacy laws with respect to health information that’s so sensitive,” she says.

Most consumers realize that their phones are basically a tracking device, says Bill McGeveran, an attorney who teaches Internet and technology law at the University of Minnesota. It is one thing to feel targeted in a grocery store, he says, but it feels far more intrusive when it creeps into other parts of daily life.

“I think information about health, sexuality, finances, political views, people feel really differently about than they do about the brand of toothpaste they prefer,” McGeveran says. “And a higher level of sensitivity makes sense with this kind of sensitive information.”

Perhaps a bit alarming, but is it illegal? McGeveran says not necessarily, at least not right now. The federal heath privacy law known as HIPAA, for instance, would not apply to these location-based mobile ads.

“It applies to hospitals and clinics and doctors and insurance companies, not to the lawyers and the marketers working on their behalf,” he says. “HIPAA is targeted only to certain particular actors in the health care industry, so there’s lots of digital marketing and record-keeping that’s outside of HIPAA.”

McGeveran says prosecutors can try novel uses of state consumers protection laws, like Healey did. But it is so far unclear how those claims would hold up on appeal.

Another possibility is the Federal Trade Commission cracking down if information is being shared in a sneaky way. The FTC once settled with a flashlight app that was deceptively sharing consumers’ locations with advertisers. But federal regulators have been slow to combat phone tracking in hospitals, McGeveran says.

Kakis did not want to reveal which personal injury law firms have signed on with his marketing firm and which hospitals are affected. He will say, though, that the geotargeted campaigns in the area of health care are one of the fastest-growing parts of his business.

“Within a few weeks, we pretty much had every hospital taken up in the downstate New York area,” he says.

In talking to people coming in and out of emergency rooms, one thing becomes clear fast: Some see these kind of targeted ads as preying on people when they are the most vulnerable.

Take Joe Finnegan, 40, of Northeast Philadelphia. He recently had an appointment at a hospital in Center City and says he wouldn’t want that fact shared without his knowledge.

“It’s supposed to be your privacy as a patient,” Finnegan says.

Seeing law firm ads tied to his recent hospital visit, he says, would be enraging, since he had no idea he was crossing into the geotargeted zone.

Meanwhile, Kakis says that in his initial talks with law firms looking for clients, he’s used this pitch before: ” ‘What’s your target demographic for injured people? There isn’t one. Because everybody gets injured.’ “

But the ads that go along with that pitch make Finnegan wonder: “If they’re tracking every move in that regard, what else are they watching?”

Sometimes, your perspective on the issue depends which side of the fence you’re on.