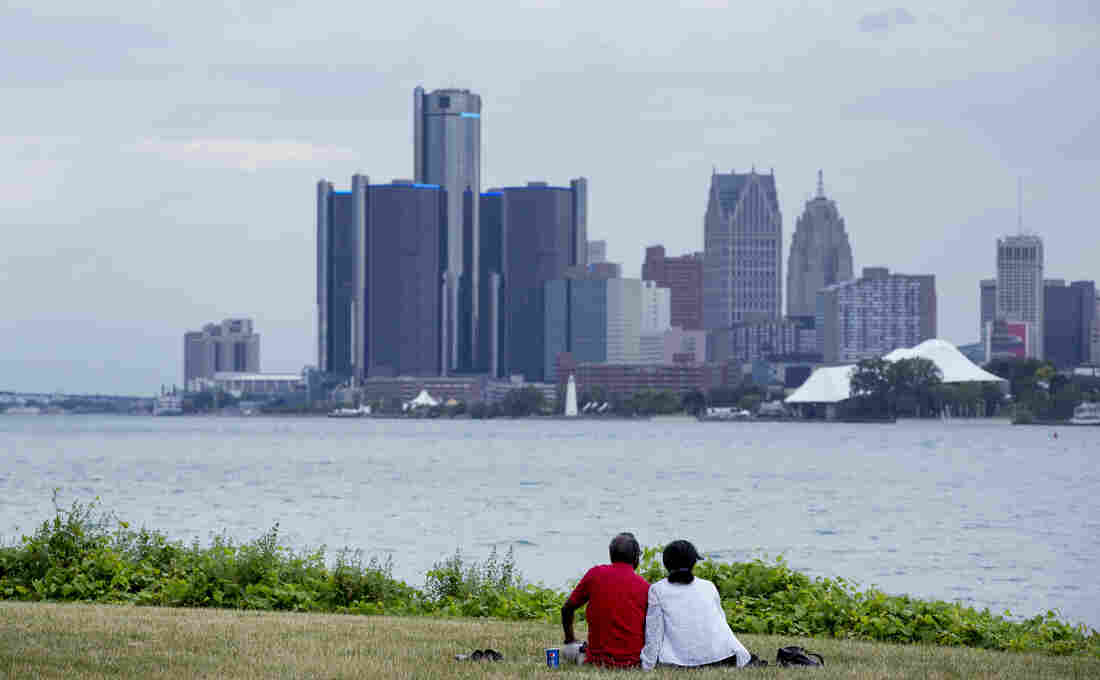 A couple sits on Belle Isle while looking at the skyline in Detroit, Michigan, in 2017. The city has been released from state oversight of its finances after several years of scrutiny. Anthony Lanzilote/Bloomberg via Getty Images hide caption 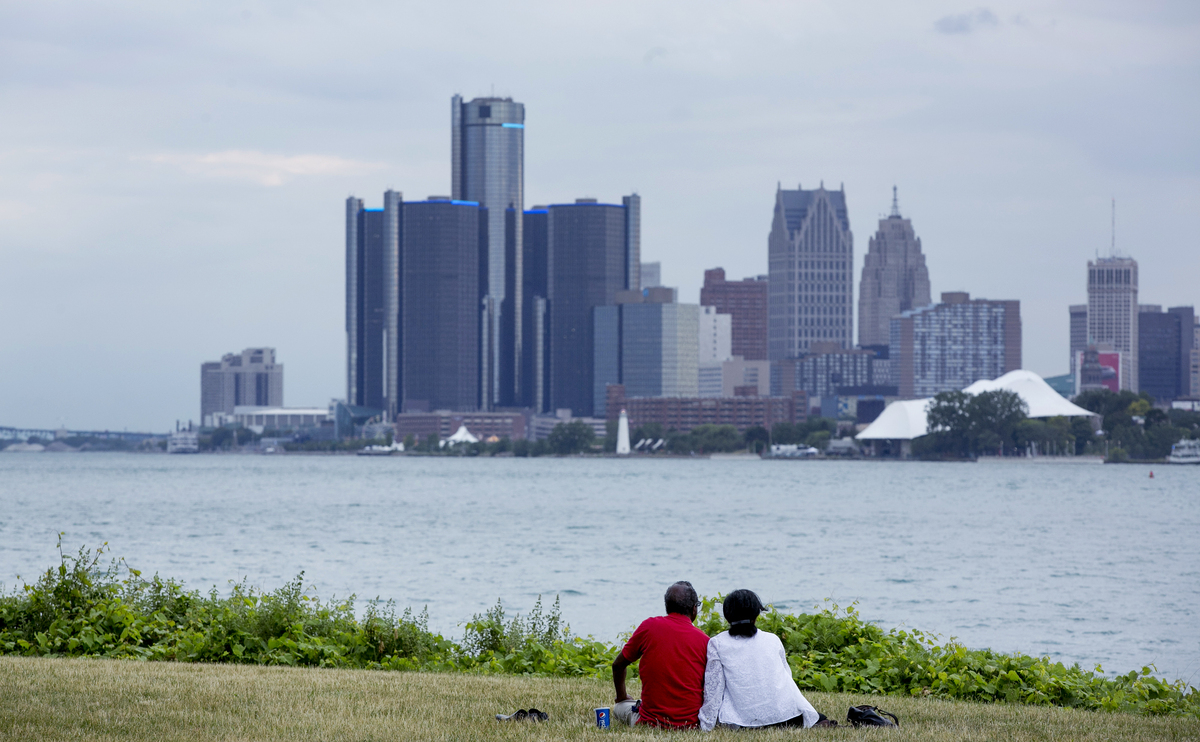 A couple sits on Belle Isle while looking at the skyline in Detroit, Michigan, in 2017. The city has been released from state oversight of its finances after several years of scrutiny.

The city of Detroit has been released from state oversight of its finances, three years after exiting the largest municipal bankruptcy in U.S. history.

Detroit posted balanced budgets and surpluses for each of those three years — a key factor in the decision by Michigan’s financial review commission, which voted on Monday to free Detroit from oversight.

It’s a landmark achievement for the city, one that had been anticipated for months.

“For the first time in four decades, Detroit’s elected leadership will be in complete control of government functions,” Mayor Mike Duggan said in a statement.

Since 1977, the Michigan Chronicle explains, the city has always been under some form of federal or state oversight.

Then, in 2013, during the heart of the city’s financial crisis, direct control of the city’s money was seized by the state government. As part of the plan to exit bankruptcy in December 2014, Detroit officials retook control — but with close oversight from the review commission.

“The mayor last year blamed state oversight for gumming up the works in Detroit because all major city and labor contracts are delayed 30 days waiting for approval from the state,” The Detroit News writes. “City and state officials have predicted for months that Detroit would emerge from state oversight this spring.”

Technically, the city’s finances will remain under a form of review. According tot he The Detroit News, that waiver will need to be granted anew each year, at least for the next decade.

Member station WDET reported on Monday that the economic indicators in Detroit and the surrounding county are almost entirely positive — but a new report from the Brookings Institution still lists Detroit as a “vulnerable” city.

“Because it fell so far in the 2000s and in many of the decades before that, it falls into this sort of vulnerable category,” the lead author of the report, Alan Berube, told WDET. “The recovery, I think, still is precarious with the long sweep of history. And whether or not it can persist if and when the national economy undergoes another downturn I think is still an open question.”