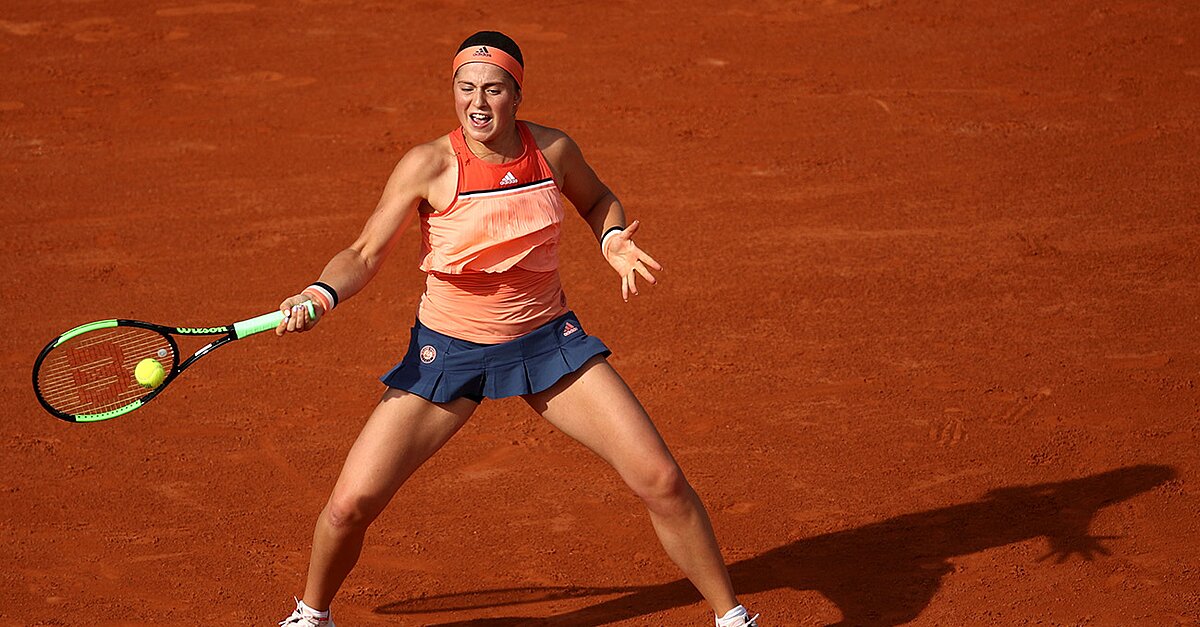 She followed that up losing 6–3 in the second. Ostapenko is only the sixth defending women’s champion to lose in the opening round at a major tournament.

Kozlova, who is No. 67 in the WTA rankings, earned her first victory against anyone ranked in the Top 30.