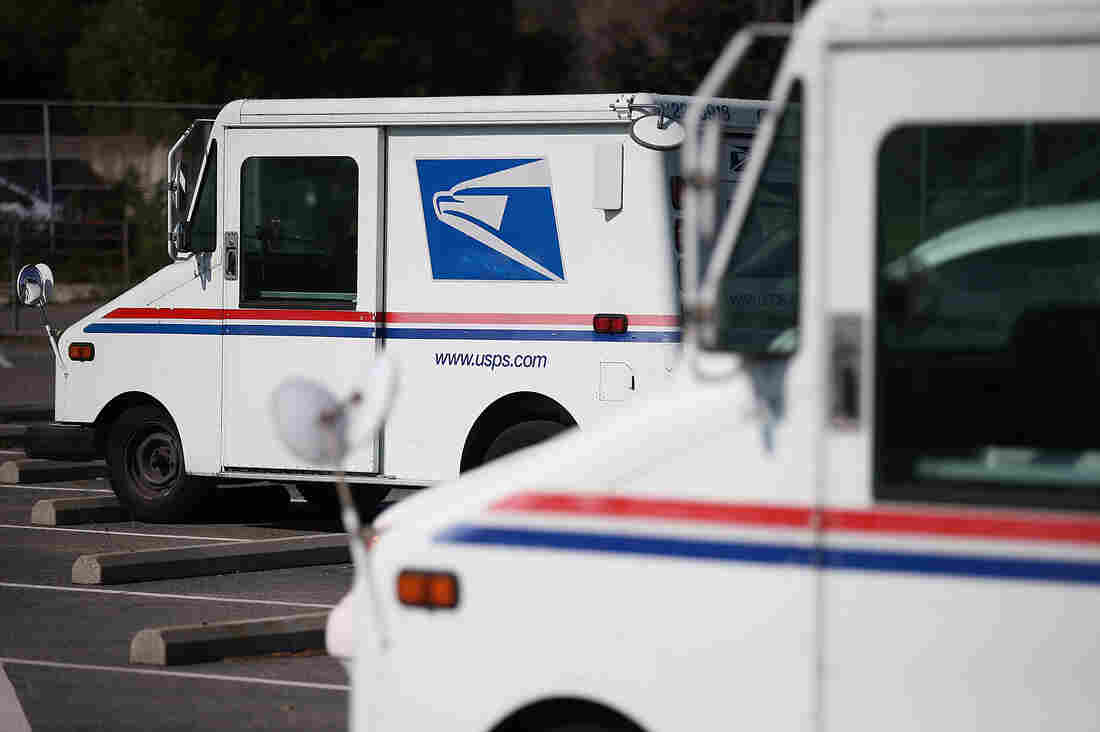 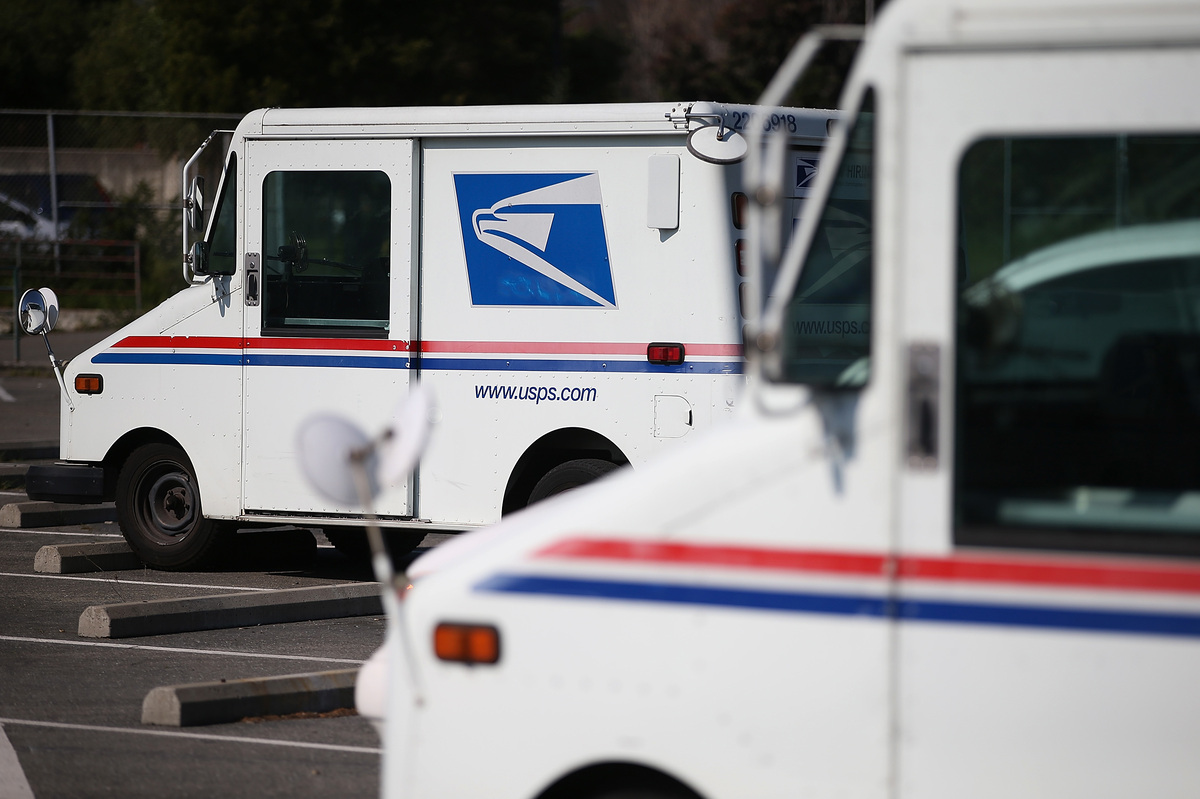 The nation’s opioid epidemic has been attributed to many factors, including the over-prescription of painkillers and the availability of cheap synthetic opioids like fentanyl.

In Congress, lawmakers are trying to make it harder to buy fentanyl, in part by forcing the U.S. Postal Service to make it more difficult to send narcotics through the mail. But the measure has been languishing.

It’s not clear how many shipments of fentanyl and other narcotics arrive with the mail carrier. But what is clear, says former Department of Homeland Security official Juliette Kayyem is: It’s all too easy to get drugs delivered right to your mailbox.

“If you go on the dark Web and you look at these communications, they basically say ‘well how can you get the stuff here,'” she said, “and they will just put it through the mail because the chances of it getting caught are just so minimal.”

That’s because the Postal Service receives some 1.3 million inbound packages a day from overseas, and manages to inspect just a tiny fraction — about 100, according to Kayyem.

Nine international mail facilities handle incoming parcels and one of the largest is at Chicago’s O’Hare International Airport. U.S. Customs and Border Protection Chicago port director Matthew Davies says his officers are working pretty much around the clock, checking for narcotics, using X-ray machines and drug-detecting dogs, but it’s like finding the proverbial needle in a haystack.

“I think we do our best to catch as much as we can,” he told NPR. “There are always going to be challenges in terms of how much can you find, and I think the more we look, whether it’s for opioids or other types of narcotics, the more we tend to find.”

The work can be dangerous because of the toxicity of fentanyl, a tiny amount of which can cause an overdose or even death. Davies says his officers employ personal protective equipment. “We make sure that we have gloves available, we have masks available,” he explained, and hazardous materials suits “if we need to.”

CBP says seizures have been increasing. In the six-month period from October 2017 through March of this year, 934 pounds of narcotics were seized, almost as much as were captured in the preceding 12 months.

Still, it’s a small fraction of what is believed to be arriving in the country. Some in Congress say CBP needs funds to hire more agents to inspect more packages and interdict narcotics coming through border crossings.

Others, like Republican Sen. Rob Portman, of Ohio, one of the states hardest hit by the opioid epidemic, say the answer lies with the Post Office. During a Senate floor speech earlier in May, Portman said fentanyl “is coming primarily through the U.S. mail system from primarily one country — China.” Portman said there are laboratories in China “where some evil scientist is mixing this deadly brew and then sending it through the U.S. mail into our communities.”

Portman is sponsor of the STOP Act. It would require mailers of international packages to provide data — like their names, addresses, and package contents — at the sending post office which would enter it in a database that would be available to U.S. authorities. That database would then help CBP screen packages.

Private carriers, like Fed EX and UPS, already have to collect this data. Portman said the Postal Service should too. “How many more people have to die before our own Postal Service takes the measures we know can be taken to stop these poisons?” he asked.

The STOP Act has been endorsed by President Trump’s opioid commission, but, significantly it does not have the backing of the Postal Service.

In a statement, the Postal Service says it is “working aggressively to stem the flow of illegal drugs,” and that advance electronic data is now available on more than 40 percent of incoming packages. But it opposes the STOP Act and backs a competing bill that would allow the requirement that all packages contain the data be phased in, and allows the provision to be waived for national security.

A Senate GOP aide who spoke to NPR blames the Postal Service for blocking the measure in Congress by providing misinformation about the bill and suggesting it’s unworkable.

Kayyem, senior adviser for Americans for Secure Packages, or ASAP, which is pushing for the STOP Act, says getting data on all packages is key to getting a handle on the opioid crisis. With a database, she said, “you then can start to look at trends. Wait a second, there’s this neighborhood, there is this street in China that seems to be mailing packages under four ounces twice a day.”

She said the information could also be useful if needed to trace the drugs in case of an overdose. “Not to be grotesque about it,” Kayyem said, “but you know if someone dies here it would be nice to have a mechanism where you could trace it back. Where did they get it?”

The STOP Act has bipartisan support in the House and Senate, but has yet to be scheduled for a vote.