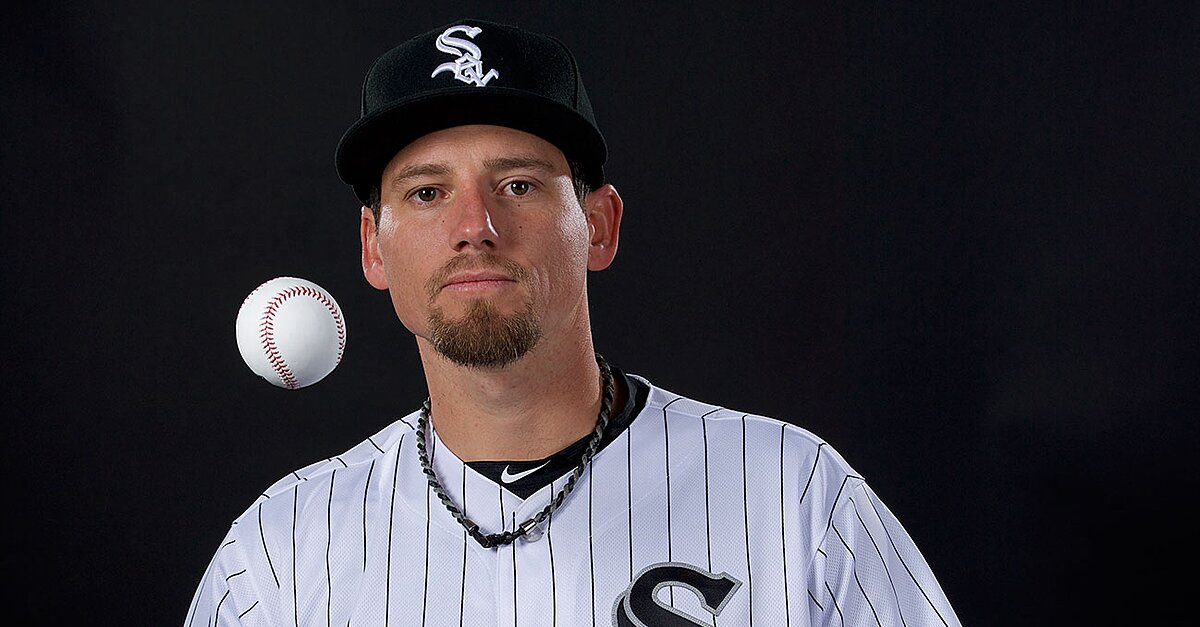 Danny Farquhar will take the mound for a special pitch in 2018.

Chicago White Sox pitcher Danny Farquhar will throw out the first pitch at Guatanteed Rate Field before the June 1 game against the Milwaukee Brewers, the team announced.

Farquhar is recovering from a brain hemrrhage caused by a ruptured aneurysm after he collapsed in the team’s dugout on April 20. He underwent surgery the following day.

The White Sox announced Farquhar will be joined by his wife and three kids as well as the Rush University Medical Center team that aided his recovery process.

Doctors are optimistic that Farquhar will be able to pitch again but he is not expected to return for the 2018 season.

Farquhar is 31 years old and has pitched seven seasons in the majors since making his debut in 2011 with the Toronto Blue Jays. He has also played for the Seattle Mariners and Tampa Bay Rays.