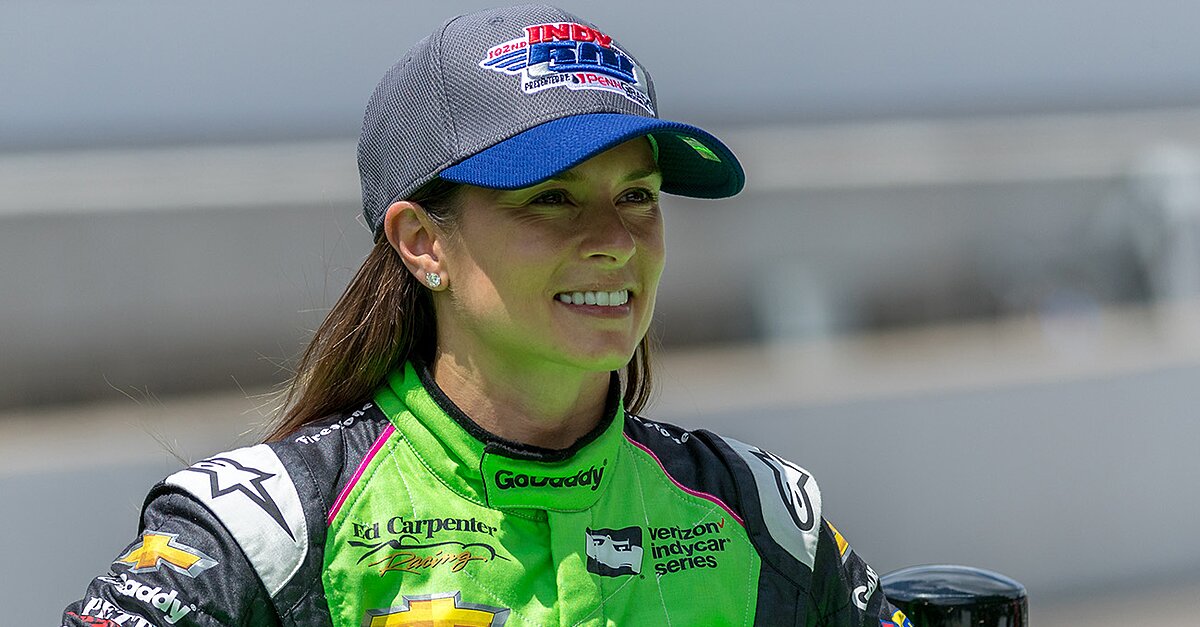 The ESPYs will take take place July 18 from the Microsoft Theater in Los Angeles.

“My first ESPYS was 2005, and I have been a fan, coming back every year since,” Patrick said. “It is the biggest night of the year for sports. Every year, I leave feeling so inspired! I am excited to be able to help celebrate, laugh and cry about the past year in sports with everyone. It’s going to be a great night and one full of more than a few surprises.”

Patrick is set to retire from racing after Sunday’s Indianapolis 500. She will start in seventh position at the Brickyard.

The 36-year-old Patrick is the first woman driver to finish in the top five of the Indianapolis 500 and the first to win an IndyCar Series race when she took the checkered flag in the Indy Japan 300 in 2008.

She also is the first woman to win a NASCAR Cup Series pole, when she qualified first for the Daytona 500 in 2013.