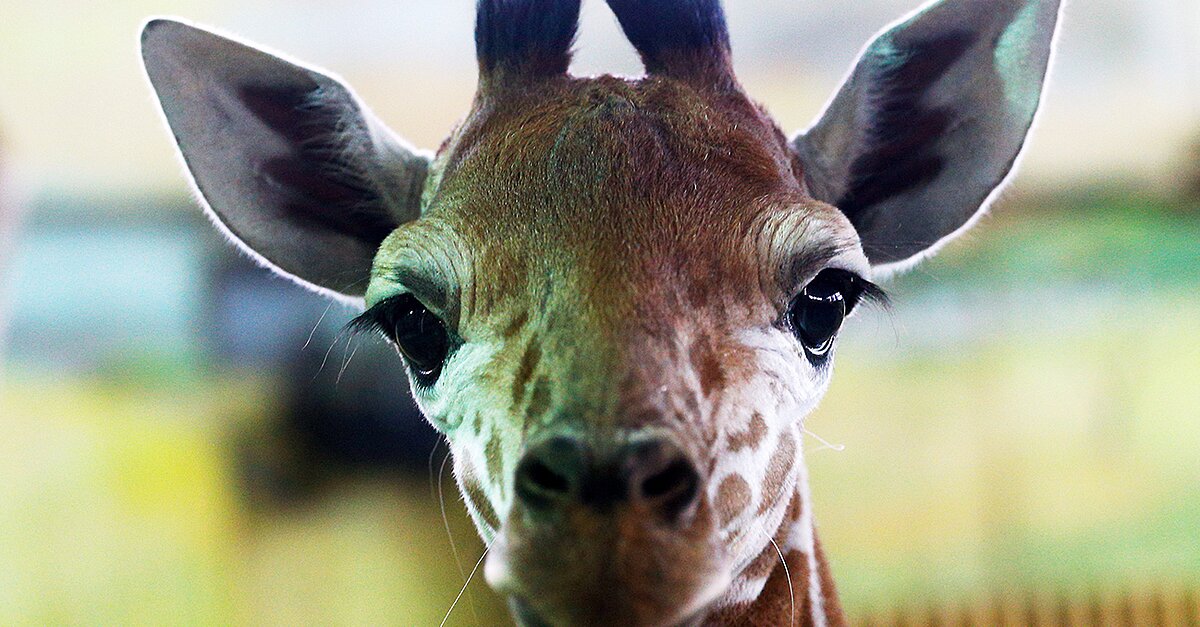 While Cowboys tight end Dallas Witten is headed to the broadcast booth in the fall but another Witten is staying in Dallas.

“We’re shifting from our typical tradition of naming a baby after its native heritage to honor a Texas legend and all around great guy,” Gregg Hudson, Dallas Zoo’s president and CEO, said on their website. “Our zookeepers were the first ones to jump on this naming opportunity. We’re all huge fans of Jason, he’s a real role model – on the field and in our community.”

Witten, the football star, is retiring after 15 years in the NFL.

Witten the giraffe will make his public debut in the next one to two weeks so fans can be sure to see at least one Witten in Dallas moving forward.

The zoo says it hopes the football star might stop by.