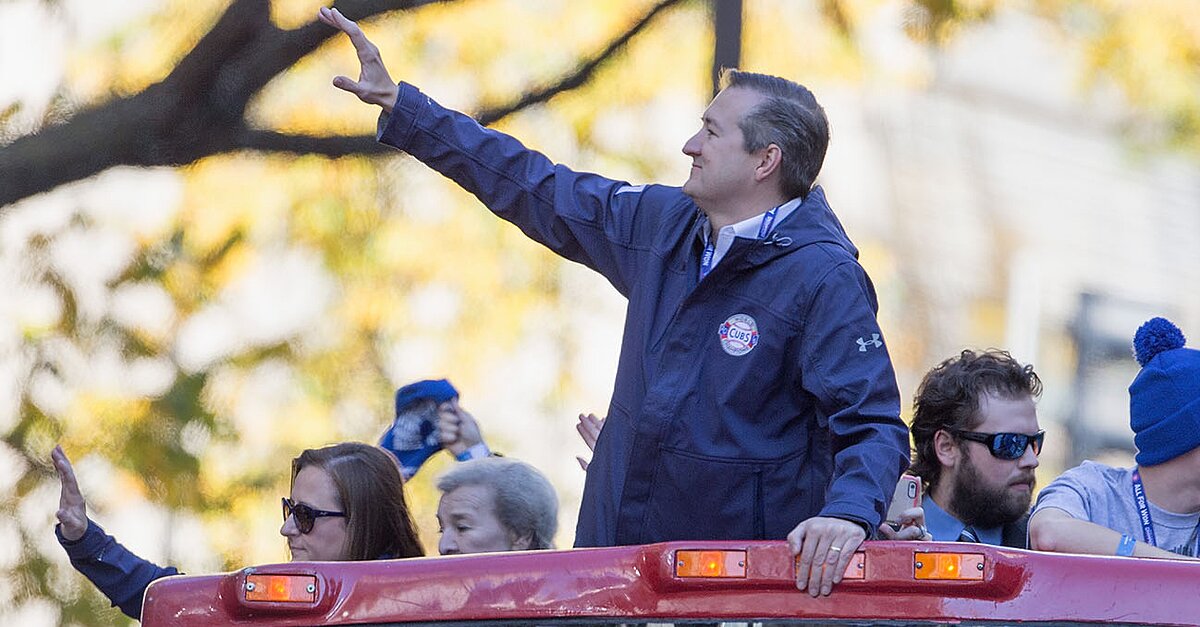 Tom Ricketts will be the majority owner of this new Chicago soccer team.

Ricketts has been the owner of the Cubs since 2009, and he will be the majority owner of this USL team while Sterling Bay will develop and own the stadium in addition to owning a stake of the team.

The USL has a partnership with MLS to function in part as a developmental league, and Chicago already has an MLS team with the Chicago Fire.

Sterling Bay confirmed plans in November to bring a 20,000-seat stadium along the west side of the Chicago River that will likely have a retractable roof, according to Ryan Ori of the Chicago Tribune.

“We couldn’t be more excited to be working with the Ricketts family to bring this project to life,” Sterling Bay’s managing principal Andy Gloor said in a statement. “With their deep expertise in sports franchising, the Ricketts are an ideal partner for us to collaborate with and energize Chicago sports fans with a new local team to rally around,”

The Chicago USL team is expected to start playing in 2021, according to the Tribune.