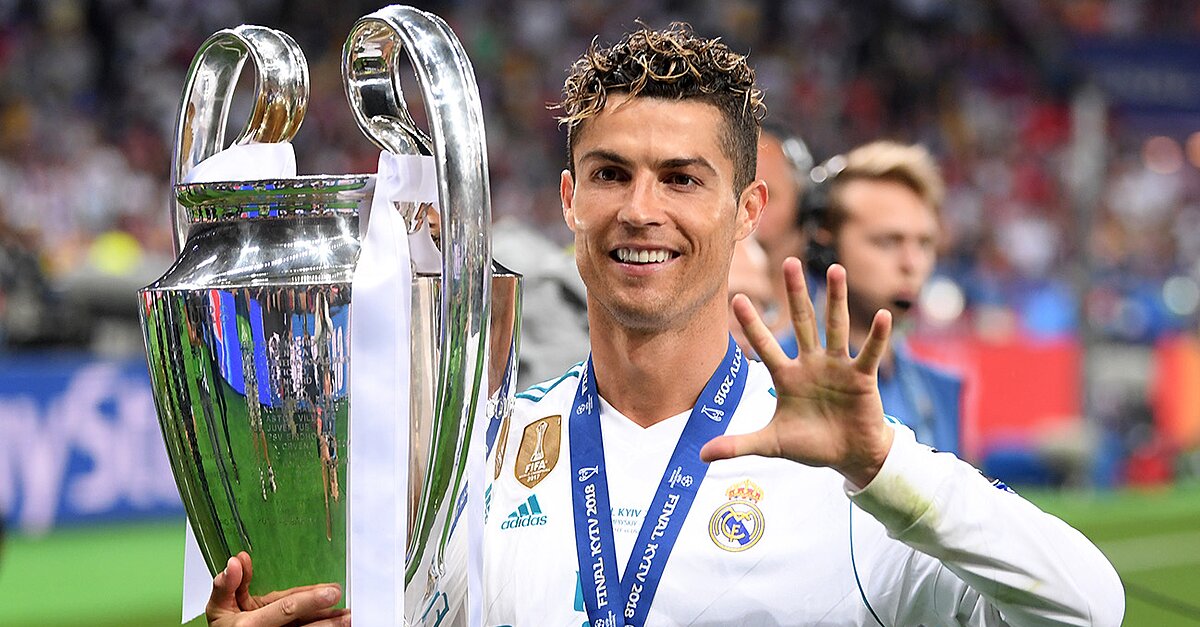 The Portuguese star won his fifth Champions League title but said there will be soon be clarity about his future.

“In (the) coming days, there’ll be an answer about my future,” Ronaldo said, according to FOX Sports.

“It has been very nice playing for Real Madrid.”

According to Goal.com, when asked if he was saying goodbye, Ronaldo said “No, no. I’m going to enjoy this moment with my colleagues. In the next few days I will give an answer.”

The star of the victory, Gareth Bale, also expressed similar feelings. He scored two goals in the match, including an incredible bicycle kick.

“I had an injury five, six weeks in but [I’ve been] fit ever since,” Bale said, according to FOX Sports. “I have to sit down with my agent in the summer and discuss it.”

Ronaldo will star for Portugal this summer at the World Cup, which kicks off June 14.