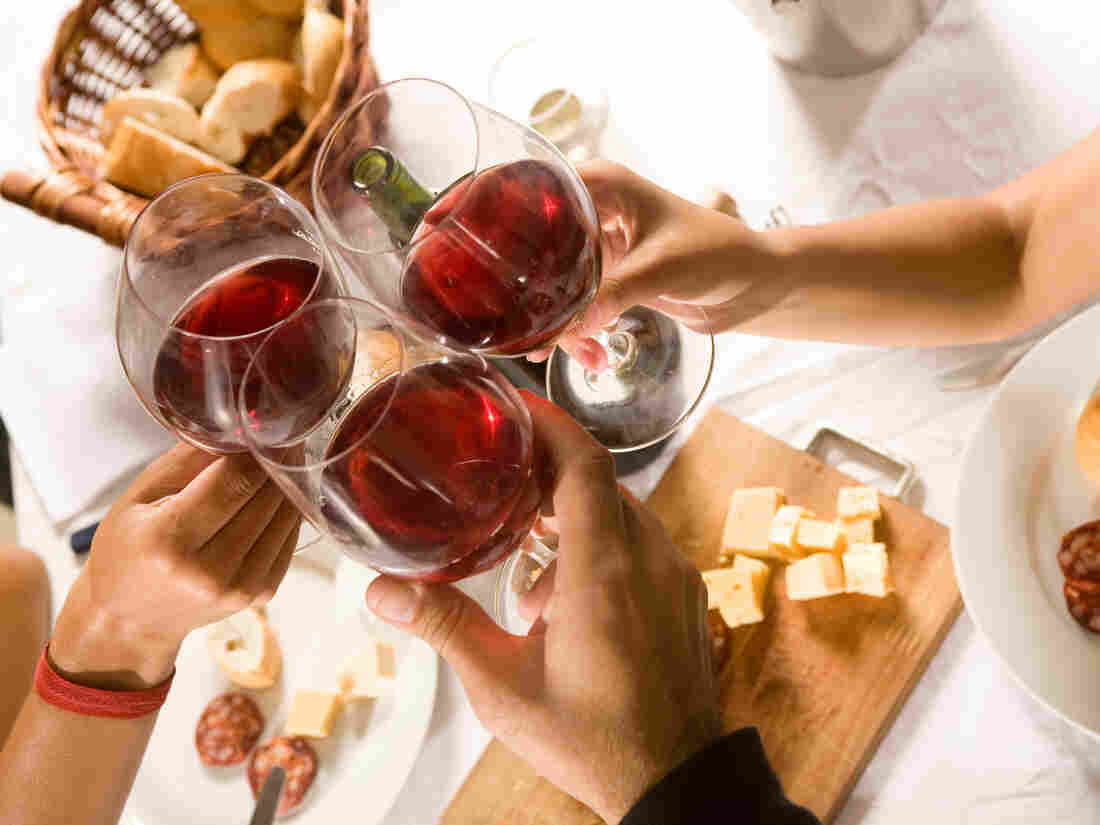 Party’s over for a federal study about the health effects of moderate alcohol consumption. WIN-Initiative/Getty Images hide caption 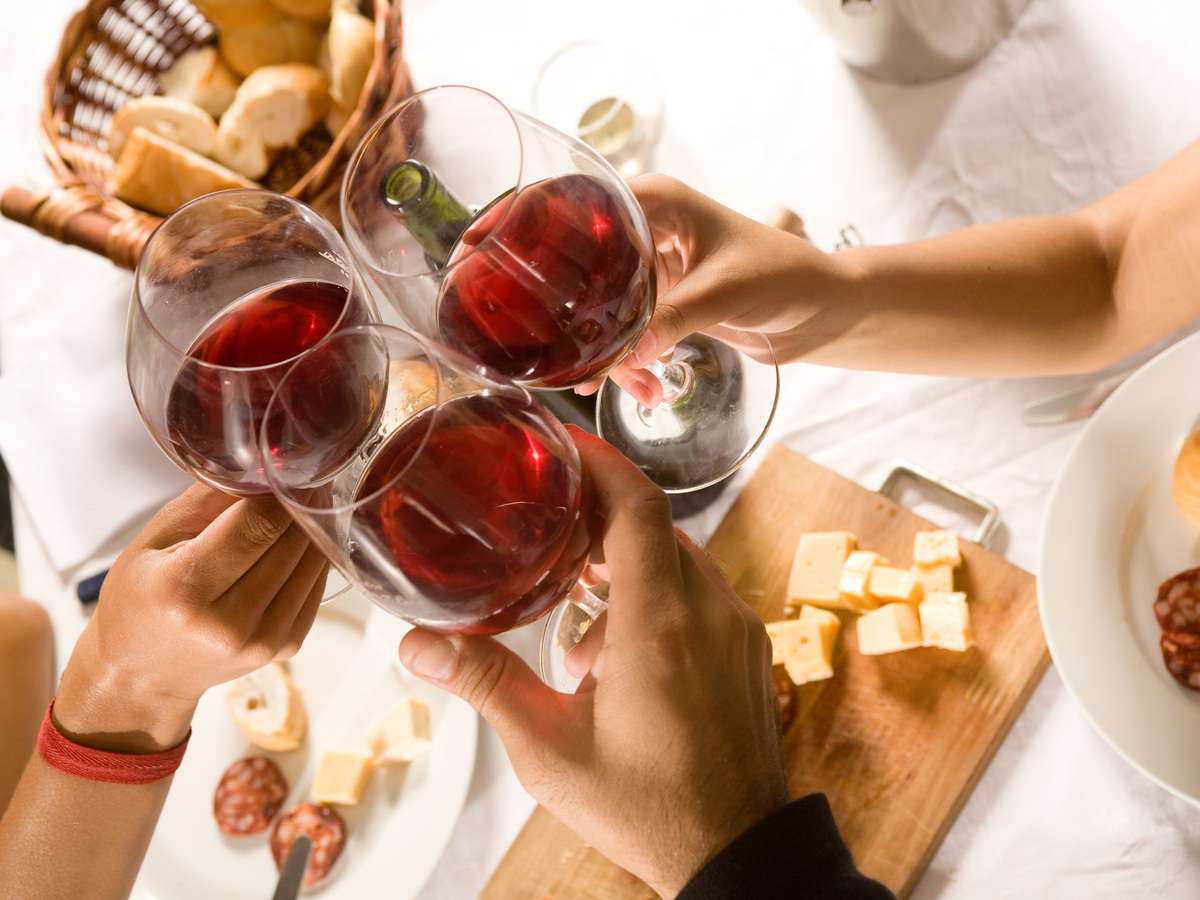 Party’s over for a federal study about the health effects of moderate alcohol consumption.

A huge study on the possible health benefits of drinking alcohol will be completely shut down, because its credibility was compromised by frequent and early interactions between alcohol industry executives, scientists and government officials.

That was the decision made by Francis Collins, the director of the National Institutes of Health. “Is it even possible at this point that the results of such a trial would have sufficient credibility to influence anybody’s decision-making?” asked Collins. “That does, in fact, seem quite doubtful.”

George Koob, director of the National Institute of Alcohol Abuse and Alcoholism, which partly funded the trial, agreed. “I feel that the trial is irrevocably damaged,” said Koob, at a meeting of an advisory committee that gives advice to the NIH director.

The Moderate Alcohol and Cardiovascular Health Trial was designed to follow over 7,000 people for years, at a cost of around $100 million. Half of the study’s participants would be instructed to abstain from alcohol, while the other half would be told to have a drink every day. The study was being funded in part by major players in the alcohol industry, through a nonprofit foundation linked to the NIH.

An investigation by The New York Times revealed that scientists and NIH officials had met with alcohol company executives and appeared to solicit money from them in violation of government policy, prompting the NIH to shut down enrollment in the trial and do its own investigation.

A report released Friday on the results of that investigation says that several National Institute of Alcohol Abuse and Alcoholism staffers “hid facts” from other staffers, and that there appeared to be an effort “to intentionally bias the framing of the scientific premise in the direction of demonstrating a beneficial health effect of moderate alcohol consumption.”

The report includes emails, with names redacted, including one in which a staffer voices concern about the NIAAA appearing to solicit a gift from industry, “which we absolutely cannot do.” Another email from a staffer at the foundation noted a story the alcohol industry press saying that the foundation was raising money from industry for a large study, but that “no one here” knew what it referred to.

“I think a very flashing neon light is staff conducting activities that they are trying to hide from other staff. That tells you that something is being done here that everybody recognizes has crossed a line,” said Collins. “Another very clear line is if that interaction involves a manipulation of what the research plan is going to be to achieve a certain outcome that would be beneficial to the donors. And that was clearly happening in these discussions as well.”

Only 105 people had enrolled in the trial before it was suspended, said Collins, who expressed gratitude to the press for initially uncovering the problems with the study.

“We do want to use this as a teachable moment,” he said. Collins noted that public-private partnerships have allowed valuable research to move forward for things like Alzheimer’s disease, lupus, Parkinson’s disease and cancer in ways that are “above reproach in terms of the way in which they were put together and the way the science is being conducted.”

But this kind of interaction with industry clearly has risks, said Collins, who added that he will work with other officials to more clearly lay out the ethical boundaries that cannot be crossed.