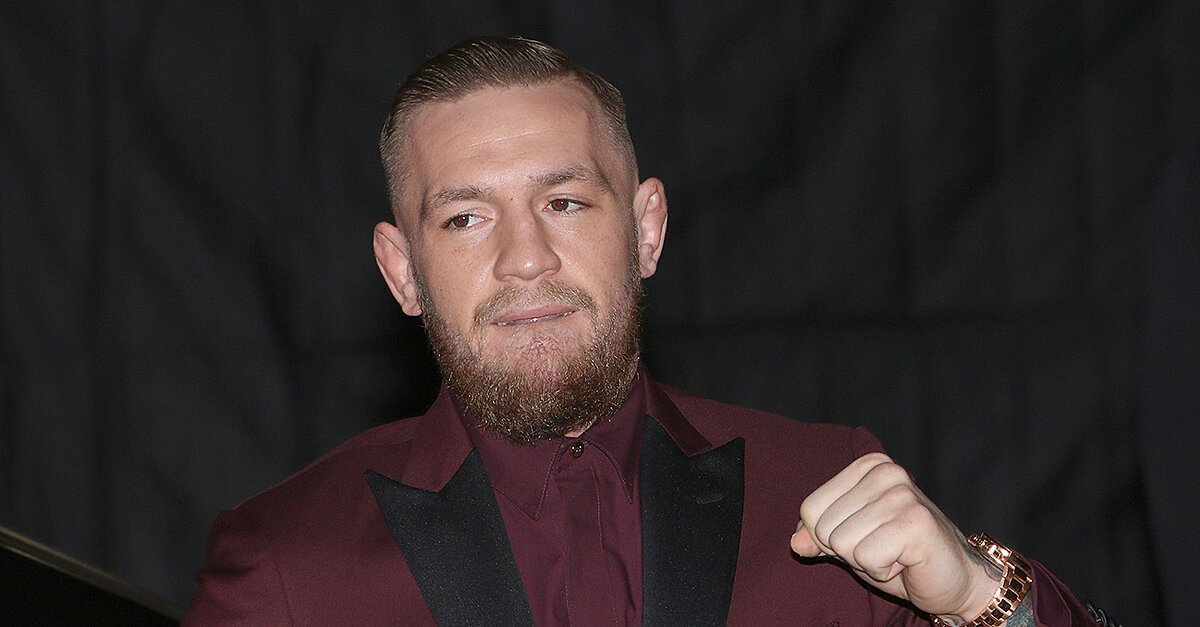 The coach for MMA star Conor McGregor says that negotiations are still “ongoing” for him to return to the UFC.

McGregor has not had an MMA match since November 2016, when he beat Eddie Alvarez at UFC 205, becoming the first fighter in UFC history to hold two title belts in different divisions at the same time.

During his break from the octagon, McGregor went into the boxing ring to fight undefeated welterweight champion Floyd Mayweather. McGregor lost in the 10th round by TKO in their August 2017 megabout.

“I really have seen the spark back lately,” McGregor’s coach John Kavanagh said to ESPN.com. “I think that was directed at other areas of his life for a while, building up his business world — which is completely justified. We all know the hard luck stories of fighters retiring broke. They get pats on the back and they’re forgotten.”

Before the 29–year–old McGregor gets back to fighting, he must take care of some legal problems.

He has a July 26 court date in New York after he attacked a UFC bus in April following a UFC 223 media event in Brooklyn.

McGregor was charged with three counts of assault and one count of criminal mischief in the incident, with UFC president Dana White calling it “the most disgusting thing that has happened” in the history of the UFC.

“I am behind him 100 percent. Is he perfect? No. Are you? No. Am I? No. But I know he’s a good person. I’ve seen all the good stuff he’s done. He’s incredibly loyal. He’s a great teammate. What can I say? I support him,” Kavanagh said.