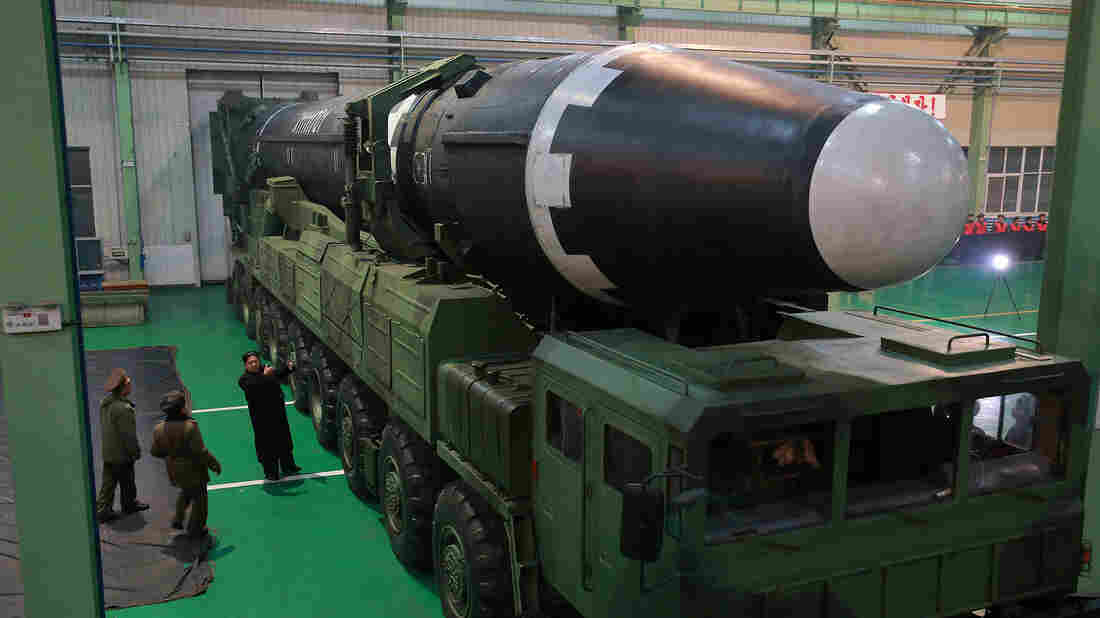 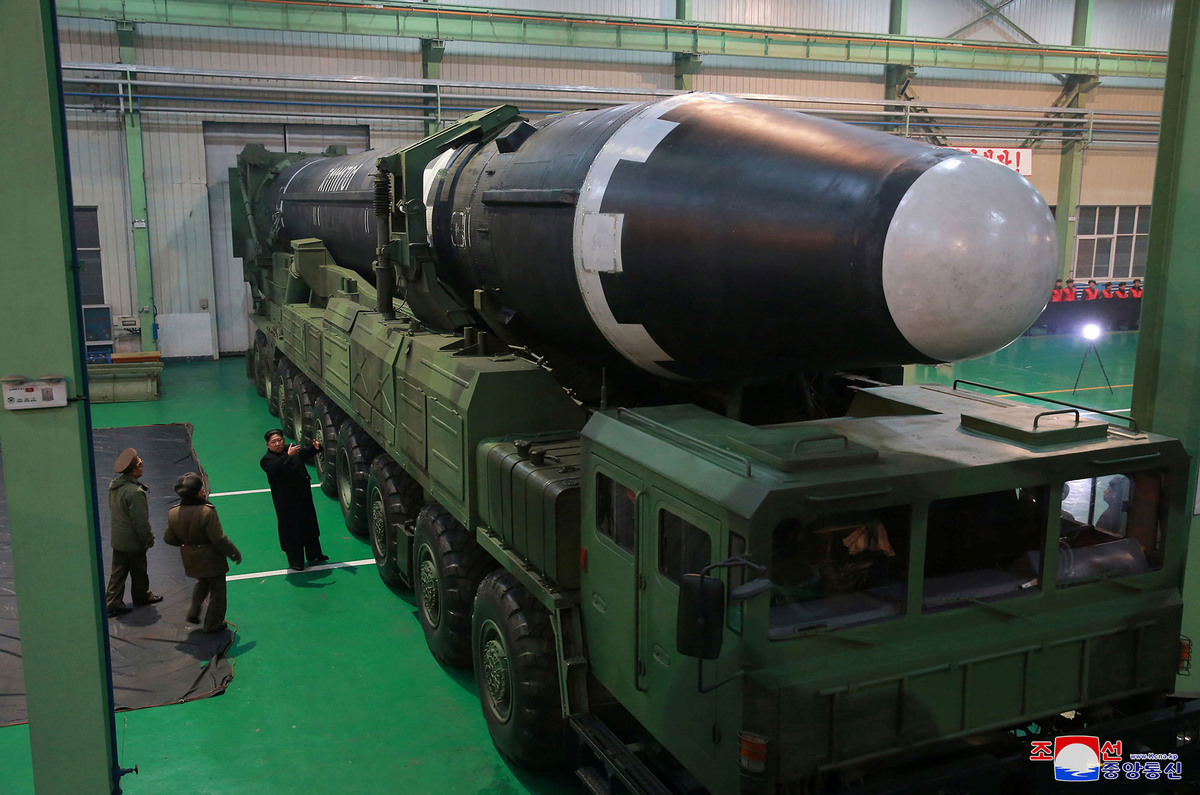 The day after Secretary of State Mike Pompeo took the oath of office in early May, State Department spokeswoman Heather Nauert declared that four letters — CVID — would be the Trump administration’s dogma for dealing with North Korea and its nuclear weapons arsenal.

“The government likes acronyms so much, we’ve got a new one: CVID — complete, verifiable, irreversible denuclearization,” Nauert told reporters at the department’s daily briefing. “That is our policy and that is the policy of Secretary Pompeo.”

Never mind that at his swearing-in ceremony, Pompeo actually had referred to what more accurately could be called a PVID policy.

For North Korea experts, CVID is hardly “new”. “I think it was an invention of the Bush administration,” says the Stimson Center’s Joel Wit, a former diplomat who oversaw the implementation of the “Agreed Framework” nuclear deal with North Korea during the Clinton administration.

“My concern here is that we latch onto a standard which is, physically, not actually plausible,” says Gallucci. “There’s no way of doing something that’s irreversible, that I know of.”

Gallucci says the 1994 Agreed Framework did lead to “serious dismantlement” of Pyongyang’s nuclear weapons program, followed by “serious reconstruction” of that same project after the deal’s collapse in 2002.

“As long as the scientists and engineers who designed and built the facilities are still alive and living in the country,” he says, “it can be built again.”

Concerns about whether denuclearization — however it’s defined — is plausible were raised this week during a Senate Foreign Relations Committee hearing chaired by Colorado Republican Cory Gardner.

“Complete, verifiable, irreversible denuclearization — do you believe Kim Jong-un is committed to that level of CVID?” Gardner asked Joseph Yun, who was the State Department’s point man on North Korea before resigning in March.

“I would say we don’t know,” Yun replied.

Victor Cha, the George W. Bush administration’s top Korea expert, was the other witness at that hearing.

“They don’t use that phrase in the same way that an untrained ear might hear it,” said Cha, referring to North Korea’s notion of denuclearization. “They use it to mean, sometime in the future, they believe that the Korean peninsula should be free of weapons — when there is no longer any threat in the world to North Korea.”

Yun, for his part, told the panel the U.S. should be taking a step-by-step approach with North Korea. He recommended that approach be guided by a different “D” word.

“The crucial step is the first step: declaration,” Yun said, calling the submission of a detailed inventory of North Korea’s nuclear holdings a litmus test of good faith for when Kim Jong-un meets with President Trump in Singapore. “Without knowing what they have, how are you going to negotiate with them?”

Former nuclear negotiator Gallucci says the problem with a declaration is that it could not be completely verified, given how easily North Korea could stash away, say, ten undeclared kilograms of plutonium.

“The amount of fissile material used in the nuclear weapon that destroyed Nagasaki was a little smaller than a baseball, maybe more like a cueball,” Gallucci tells NPR. “Are we going to verify down to the level of 5 or 6 cueballs in North Korea? I don’t think so.”

That said, the world will nonetheless likely hear many more references in the coming weeks to CVID — dusted off, tweaked, and once again in vogue, this time with the Trump administration.