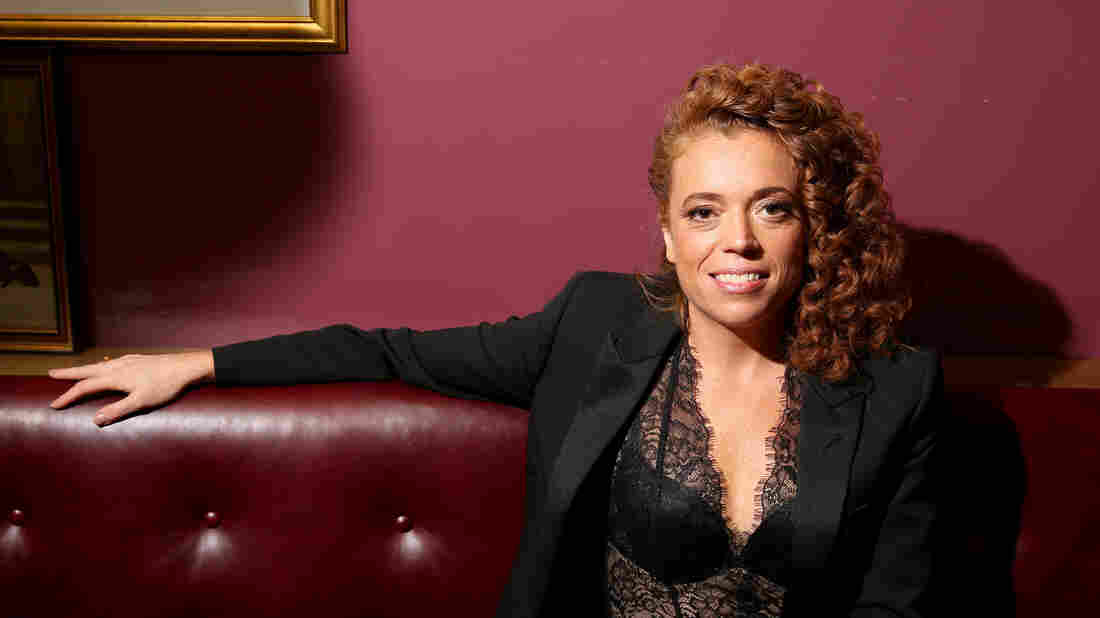 Michelle Wolf says the title of her HBO special, Nice Lady, was inspired by real life: “For the longest time … I thought that’s how I was supposed to be. I thought I was just supposed to be nice and pleasant — and then I realized that’s no fun.” Tasos Katopodis/Getty Images for Netflix hide caption 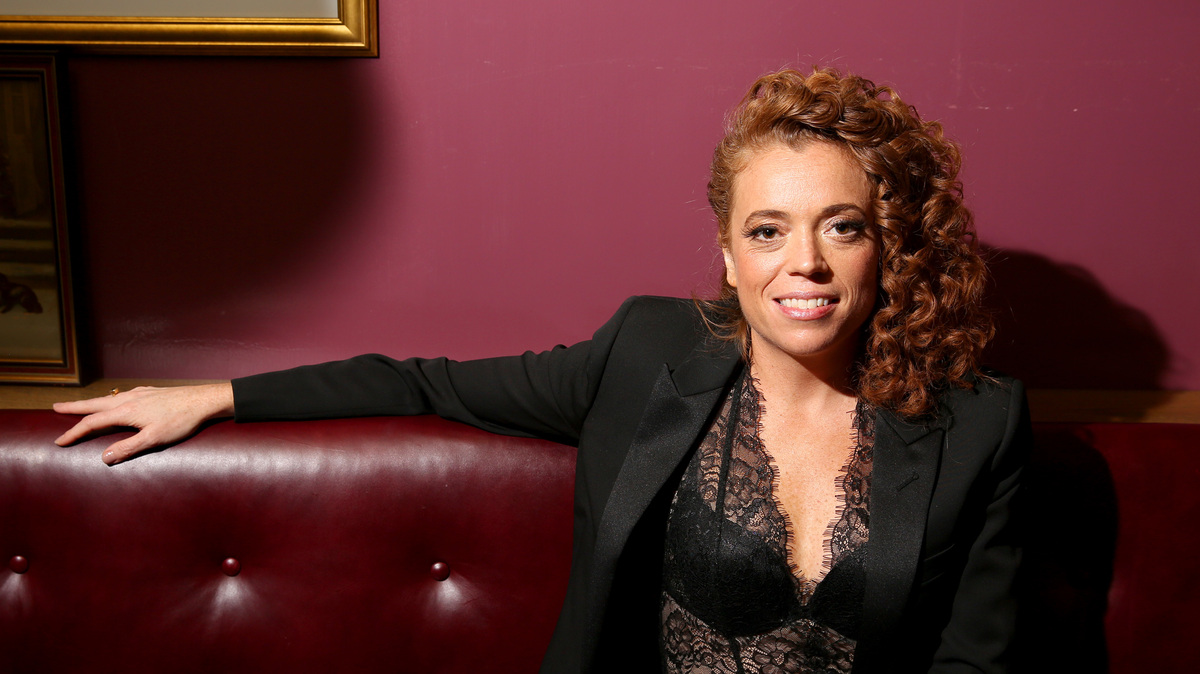 Michelle Wolf says the title of her HBO special, Nice Lady, was inspired by real life: “For the longest time … I thought that’s how I was supposed to be. I thought I was just supposed to be nice and pleasant — and then I realized that’s no fun.”

A few minutes into her performance at the White House Correspondents’ Dinner Saturday night, comic Michelle Wolf joked that the event organizers should have done more research before booking her. By the end of the set, the organizers may have agreed.

Though the dinner is known for its barbed humor, critics complained that some of Wolf’s jokes were too pointed — particularly those aimed at White House press secretary Sarah Sanders, who was seated on the dais. Wolf, meanwhile, says she made a “conscious effort not to write any jokes about any woman’s looks” into the set.

“Last night’s program was meant to offer a unifying message about our common commitment to a vigorous and free press while honoring civility, great reporters and scholarship winners, not to divide people. Unfortunately, the entertainer’s monologue was not in the spirit of that mission.”

But while some journalists have suggested that the dinner should no longer include a guest comic, Wolf insists she wasn’t there to “cater to the room.”

“A friend of mine who helped me write, he gave me a note before I went on,” she says. The note, she recalls, said: Be true to yourself. Never apologize. Burn it to the ground.

Arguably, she did just that: “I wouldn’t change a single word. I’m very happy with what I said, and I’m glad I stuck to my guns.”

It’s a large ballroom. The audience isn’t miked so … the laughs aren’t very audible in general. But it’s also … formal [and] people don’t laugh as much when they’re dressed up. There’s round tables and people are eating or drinking, so by the virtue of a round table, people are partially turned away from you.

And it’s televised and there are all these people that may or may not be able to show genuine reactions and so [some audience members are] constantly thinking, ‘I need to react in a way that will come off well on TV.’ … [That laughing would] make them look partisan or make them look like they’re laughing at someone they shouldn’t be laughing at.

On whether the organizers knew her work

I think sometimes they look at a woman and they think ‘Oh, she’ll be nice,’ and if you’ve seen any of my comedy you know that I don’t — I’m not. I don’t pull punches. I’m not afraid to talk about things. And I don’t think they expected that from me. I think they still have preconceived notions of how women will present themselves and I don’t fit in that box.

As a woman, I have access to hit women in a way that men might not be able to hit them with jokes. I don’t mean physically hit. But you know, because I’m a woman, I can say things about women, because I know what it’s like to be a woman, if that makes any sense. … I think in general when I talk about women, like in my special when I talked about Hillary [Clinton], I called Hillary a b****, which you later find out is a compliment. But no, I don’t think a man could’ve gotten away with saying that. It would’ve sounded misogynistic.

I think people have a lot of preconceived notions about Sarah’s looks and I think a lot of what’s happening is they’re projecting onto this joke. … I think it’s clear that the joke wasn’t about Sarah’s looks, but I don’t think — to me it’s so obvious that I don’t even really need to defend it. I think if you listen to the joke you’ll understand that it’s about the fact that she lies and if it’s taken another way I think you should go back and listen to it again. …

What we didn’t see at the White House Correspondents’ Dinner

Part of the dinner that wasn’t televised is they were giving out awards and everyone was standing to congratulate the people that were getting awards and [White House press secretary] Sarah [Sanders] was sitting. … CNN reporters got awards. … They came up to accept them and [Sanders] sat the whole time, while we all stood and shook their hands. I would say if this is about celebrating the media, she wasn’t there to celebrate the media.

Heidi Saman and Seth Kelley produced and edited this interview for broadcast. Bridget Bentz, Molly Seavy-Nesper and Meghan Sullivan adapted it for the Web.