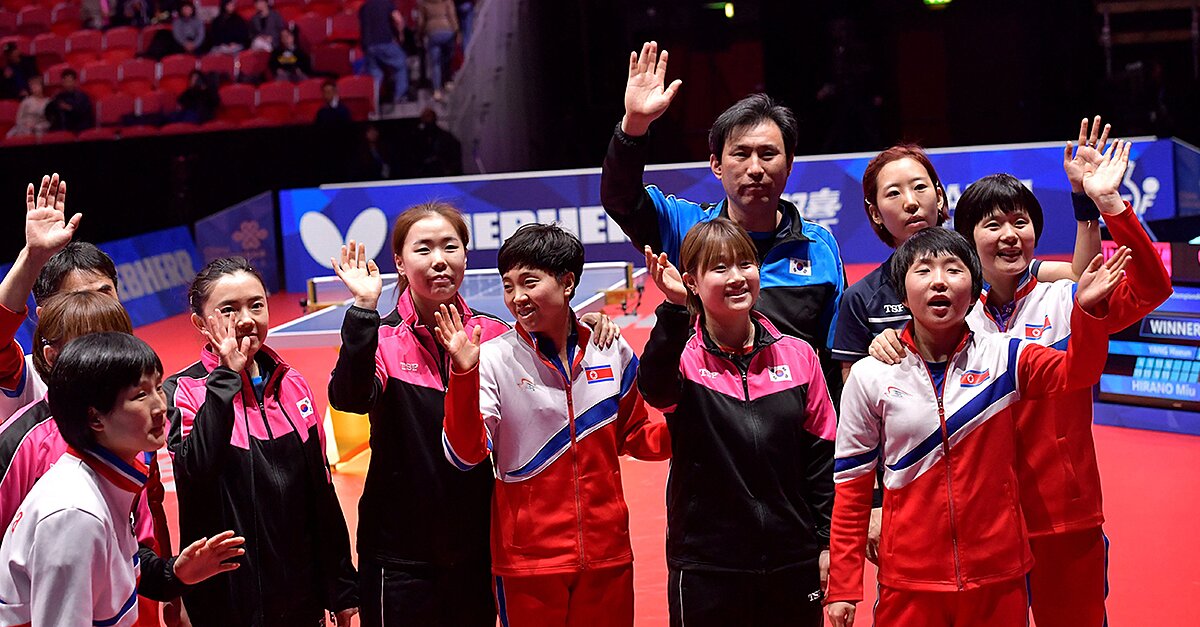 The three-woman team — two players from the south, one from the north — lost to Japan 3–0 in the semifinals. The tournament has two bronze medalists and no third-place game.

North and South Korea joined forces Thursday rather than play against each other in the quarterfinals.

It followed one week after a cross-border summit between the neighboring states’ leaders.

Kim Song I, who won an Olympic bronze medal for North Korea at the 2016 Games in Rio de Janeiro, came closest to scoring a point Friday, losing to her Japanese opponent in a decisive fifth game.

Kim also took bronze with North Korea at the 2016 worlds.