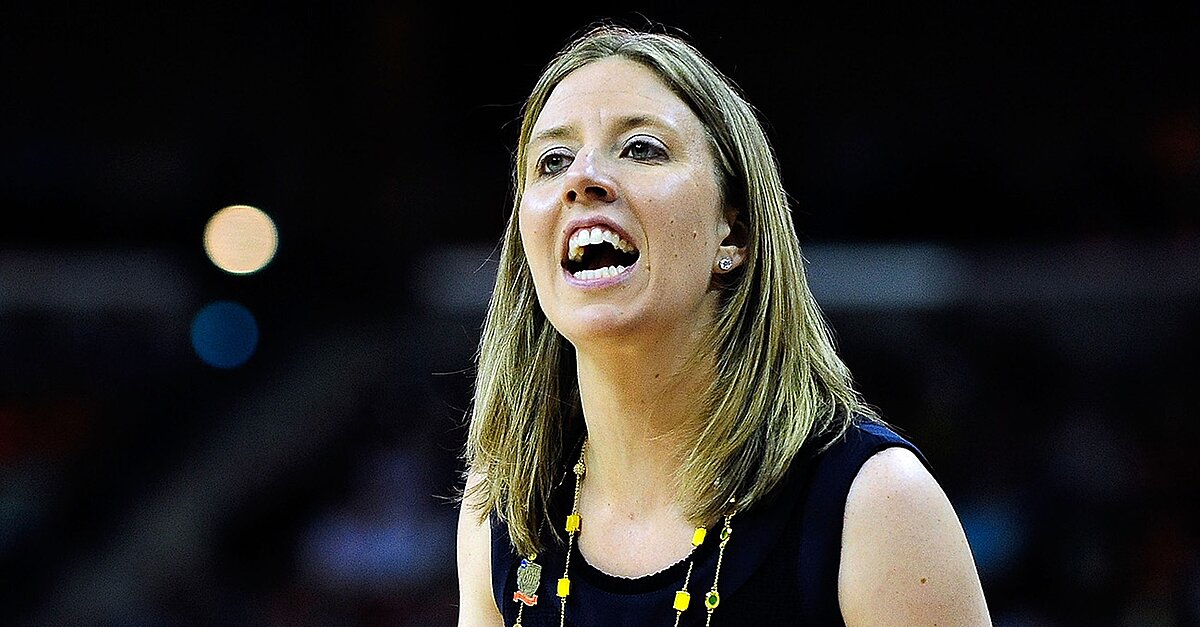 “She said because we have different last name. My guess is because he has a different skin color,” Gottlieb tweeted Monday.

LOS ANGELES (AP) — Southwest Airlines apologized Tuesday to the Cal women’s basketball coach Lindsay Gottlieb after she claimed an airline employee stopped her from boarding because the worker didn’t believe her 1-year-old biracial son was hers.

A desk agent questioned Gottlieb ahead of a flight from Denver to Oakland Sunday, saying she “had to ‘prove’ that he was my son, despite having his passport,” Gottlieb said in a series of tweets.

“She said because we have different last name. My guess is because he has a different skin color,” Gottlieb tweeted Monday. The head coach from the University of California, Berkeley was traveling with her fiance, Patrick Martin, the boy’s father, who is black.

Airlines aren’t required to match the last name of a child and guardian for domestic flights.

“We have reached out to Ms. Gottlieb directly to address her concerns and will utilize the situation as a coaching opportunity for our Employee,” Southwest said in a statement. “We apologize if our interaction made this family uncomfortable — that is never our intention.”

Gottlieb said Tuesday that the encounter was hurtful, but she appreciates Southwest’s apology.

“I felt that in this situation it was my responsibility to say ‘Hey, this isn’t ok,'” Gottlieb said in a statement to The Associated Press. “I hope the coverage this has received can serve as a learning opportunity and that all families — regardless of how ‘traditional’ they may or may not look — are treated with dignity and respect.”

Gottlieb, Martin and their child were eventually allowed to board.