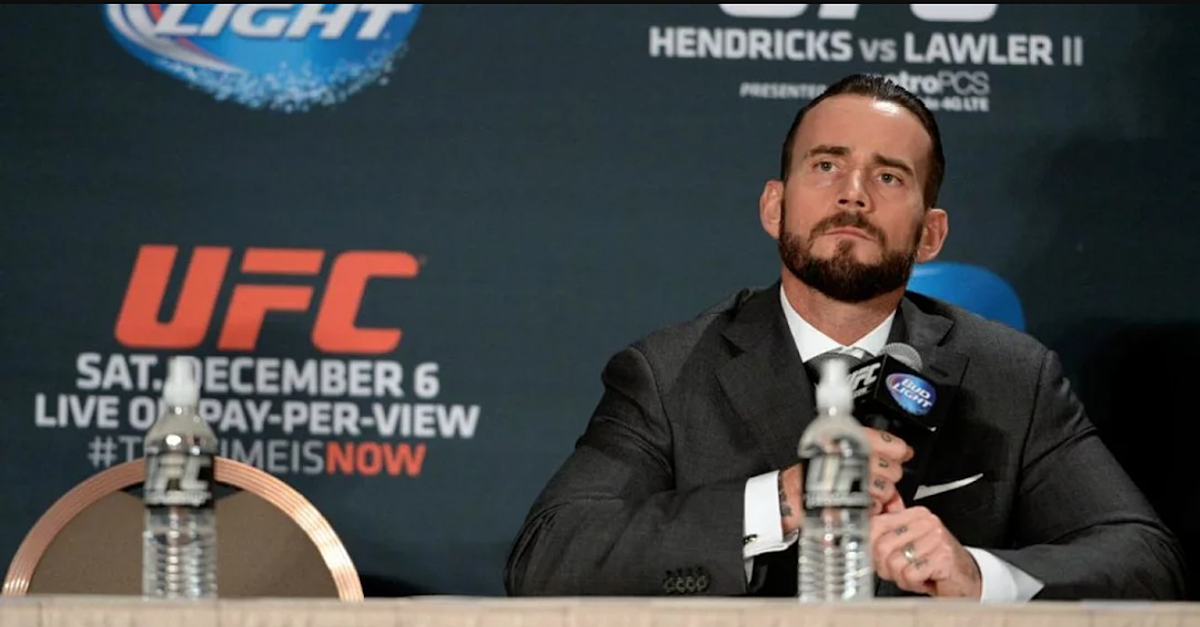 The WWE doctor was seeking an excess of $1 million, claiming CM Punk defamed him during a 2014 podcast.

Former professional wrestler Phillip Brooks, better known as CM Punk, has won a civil lawsuit filed against him and Colt Cabana. Jurors sided with the defendants after WWE Dr. Chris Amann filed a lawsuit in excess of $1 million, claiming the two had defamed him during a podcast in 2014.

In the podcast hosted by Cabana, CM Punk spoke about his medical issues and treatments that led to him walking out of WWE.

Here is an excerpt of Brooks’s comments during the podcast:

After the European tour, the whole European tour I’m dry heaving after every match … I’m on all fours after every match and I’m either puking for real or I’m just dry heaving because I don’t having anything in my stomach. I have no appetite. I don’t know what is up and what is down. I can’t sleep, I can’t [expletive] train. Doc—Doc is giving me—Doc’s like, ‘Oh you’re sick, here’s a ZPak.’ They Z-Pakked me to death, so much that in December I [defecated] my pants on a SmackDown because that’s what antibiotics do to you, right?

You can find a full analysis by SI’s legal expert Michael McCann here.

Brooks continues to express his displeasure in the podcast, describing Amann as incompetent, negligent and non-responsive to his concerns.

Amann sued CM Punk in February 2015. Although his name was rarely mentioned in the podcast, the doctor felt his reputation was damaged. He told jurors he was harassed and humiliated by fans and that the podcast hurt his business, although he couldn’t point to specific monetary damages.

Brooks is currently signed with the Ultimate Fighting Championship and was in the process of cutting weight for his fight against Mike Jackson in UFC 225 this Saturday.