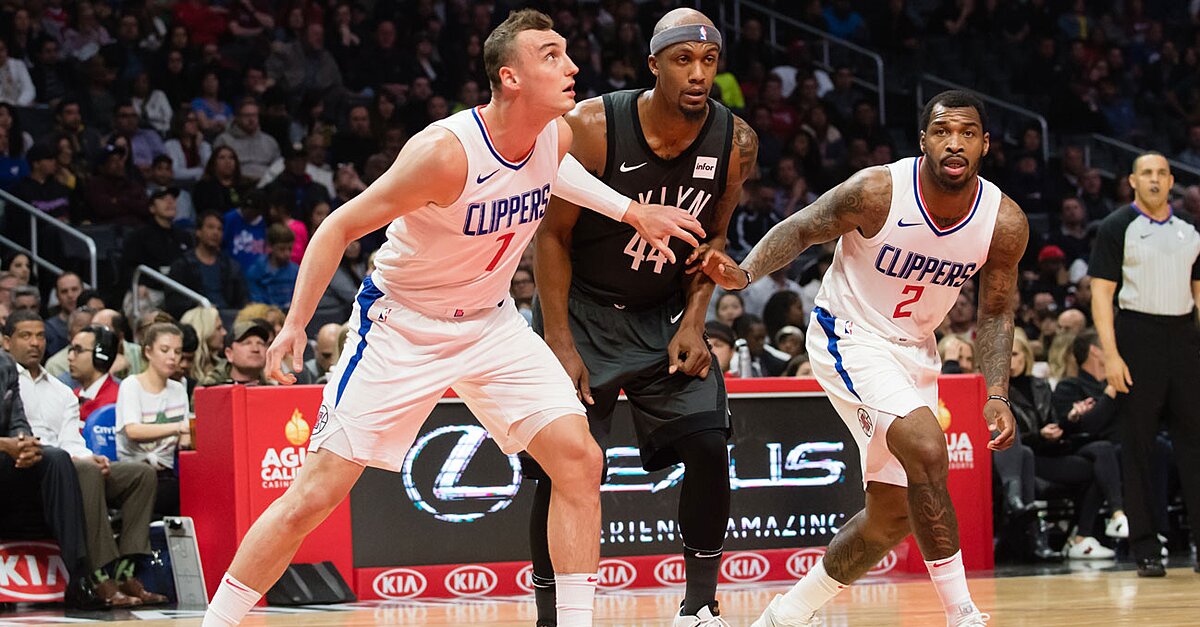 The Clippers will receive draft rights for Vladimir Veremeenko and Renaldas Seibutis and cash considerations in exchange for Dekker.

The Cavs will also receive draft rights to shooting guard Renaldas Seibutis and cash considerations from the Clippers. Both Veremeenko and Seibutis play internationally.

Dekker’s trade allows the Clippers to clear a roster spot before the start of training camp this fall. They will need to trade or waive one additional player in order to retain point guard Patrick Beverly, who is on a non-guaranteed contract.

The move will also give Dekker a chance at more minutes in Cleveland. He averaged 4.2 points and 2.4 rebounds in 12.1 minutes per game last season off the bench last season with the Clippers.

He was sent to Los Angeles last June in the Chris Paul trade after spending his first two seasons with the Rockets, who drafted Dekker 18th overall in 2015 out of Wisconsin.

The 24-year-old will earn $2.76 million this season and will become a restricted free agent next summer.