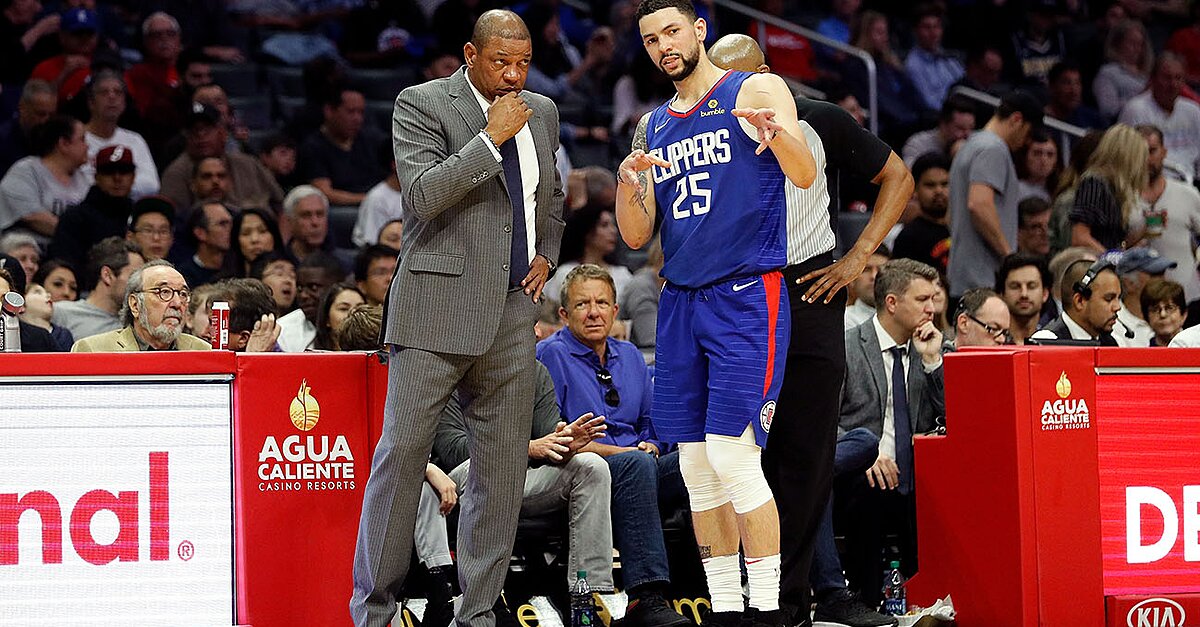 Doc Rivers has been the Clippers coach since 2013.

The Clippers announced Wednesday they agreed to a contract extension with coach Doc Rivers.

Rivers has been in Los Angeles since 2013 and has gone 259-151 in his five seasons with the team. This season was the first time during his tenure with the Clippers that they failed to reach the playoffs or record at least 51 wins. The Clippers went 42-40 and finished 10th in the West.

“Doc is one of the top coaches in the NBA, coming off one of his finest seasons since joining the Clippers,” Clippers owner Steve Ballmer said in a statement. “We trust Doc to lead a competitive, tough, hard-working team while upholding a culture of accountability expected to resonate throughout the organization.”

In Rivers’s first season with the team, the Clippers went 57-25, which is the best record they have ever had in franchise history. However, the team’s record has regressed each season under Rivers, going from 57 wins to 56 to 53 to 51 and then 42 in 2017-18.

The Clippers will have the No. 12 and No. 13 pick in the draft in June as they try to retool to get back in the playoffs after missing the postseason for the first time since 2011.

Rivers will be entering his 20th season as a coach next season.