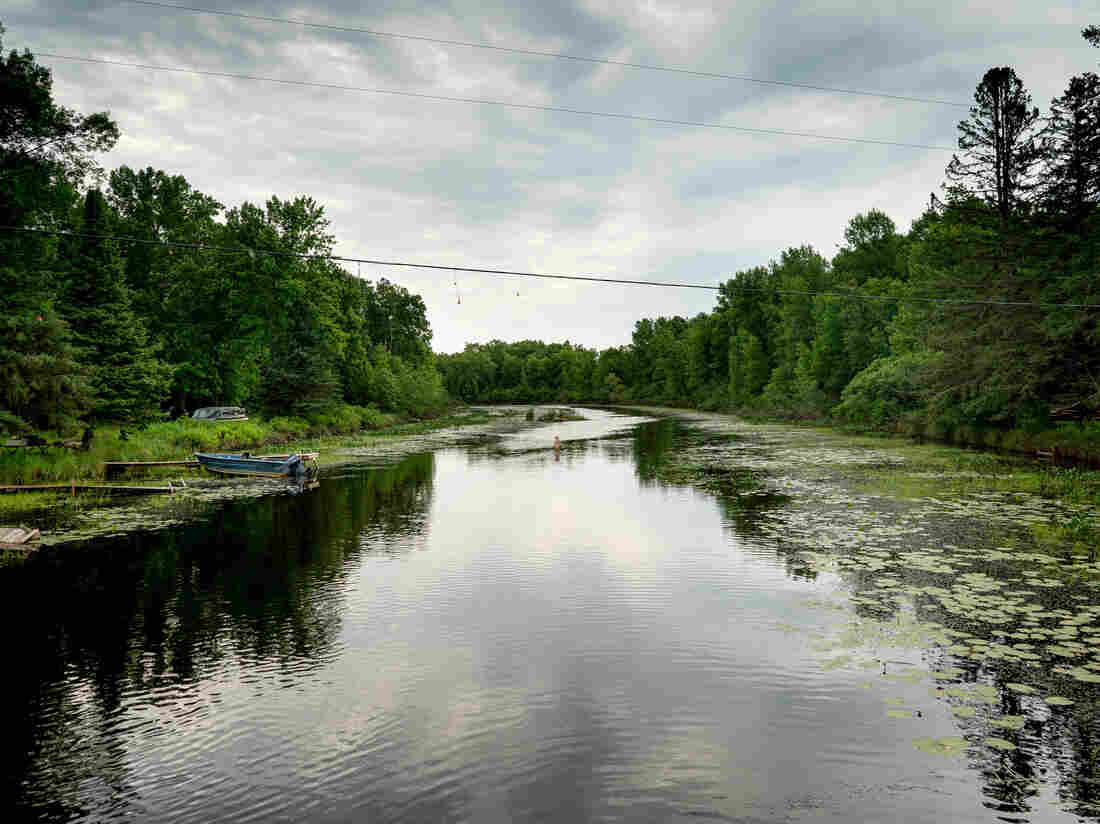 Wild rice grows along the edges of the Kakagon River in Wisconsin. Joe Proudman/Courtesy of University of California Davis hide caption 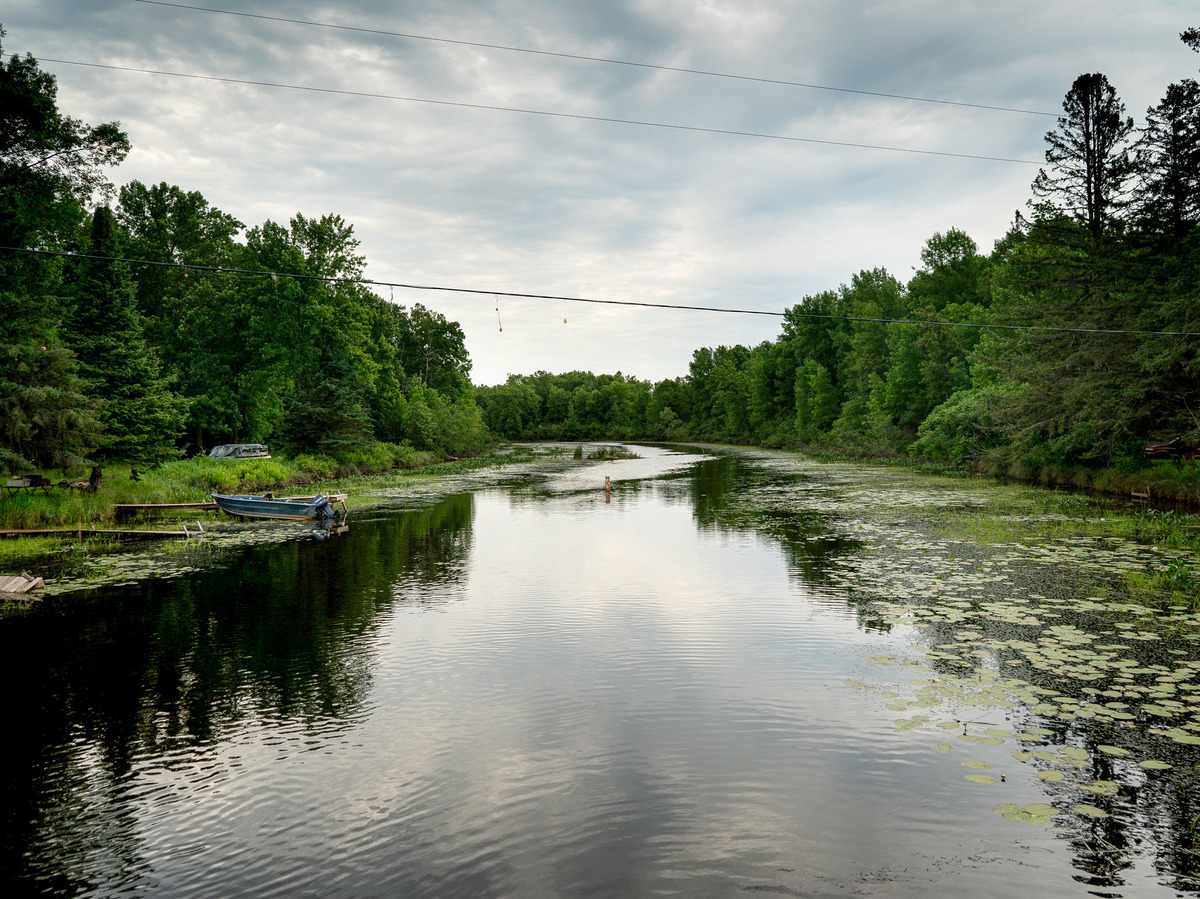 Wild rice grows along the edges of the Kakagon River in Wisconsin.

Each year, Dylan Jennings harvests wild rice from the lakes and rivers near his home in northern Wisconsin. He and a partner use a canoe, nosing carefully through rice beds and knocking rice kernels into the boat’s hull using special sticks.

“It’s a really long process,” he says. “It starts with identifying the area where you are going to go ricing and knowing those areas in a very intimate way.”

Northern wild rice, also known as manoomin, is a staple food in Ojibwe communities across the Upper Midwest, where it’s also used in traditional ceremonies. And, like any wild crop, some years yield more than others, depending on the weather.

“When wild rice is bad, that means … families go without wild rice that year, which can be really tough,” explains Jennings, a spokesperson for the Great Lakes Indian Fish and Wildlife Commission, or GLIFWC.

There have been a lot of bad years recently, as invasive species and a series of catastrophic floods have damaged rice beds. And the trend may continue, as climate change brings more frequent and severe rainstorms and warmer temperatures to the region.

“Over the last 60 years or so, the upper Midwest and the Northeast have been the two regions experiencing the biggest increase in heavy rainfall,” explains Vavrus.

Warmer air temperatures may also be a problem for wild rice plants. As average temperatures rise, the growing season is extending. That may sound like good news — more time to flourish and produce rice kernels — but wild rice is adapted to a relatively short growing season. A 2014 paper warned that rising temperatures could threaten wild rice harvests in tribal communities around the Great Lakes.

A 2008 report by the Minnesota Department of Natural Resources delivered a similar warning, noting that climate change presents the most serious long-term threat to wild rice in the state.

For people who grew up harvesting wild rice, it’s clear things are already changing. “Personally I’ve noticed on a lot of inland lakes over last few years, things that I don’t remember seeing,” says Jennings. Rice beds are thinner than they were a generation ago and there are more rice worms living on plants and more silt deposited by floods.

So far there are limited strategies for protecting wild rice harvests. Diverting runoff or slowing down floodwater so it doesn’t destroy plants could help, but rising temperatures may ultimately lead the plant’s range to shrink northward into Canada.

That would be bad news for people who currently harvest wild rice on reservations. “Migration as an adaptation strategy for tribes is not really an option,” says Melonee Montano, who works on traditional ecological knowledge outreach at GLIFWC. “Our land is fixed. All we can do is to work together to improve awareness and look for solutions.”