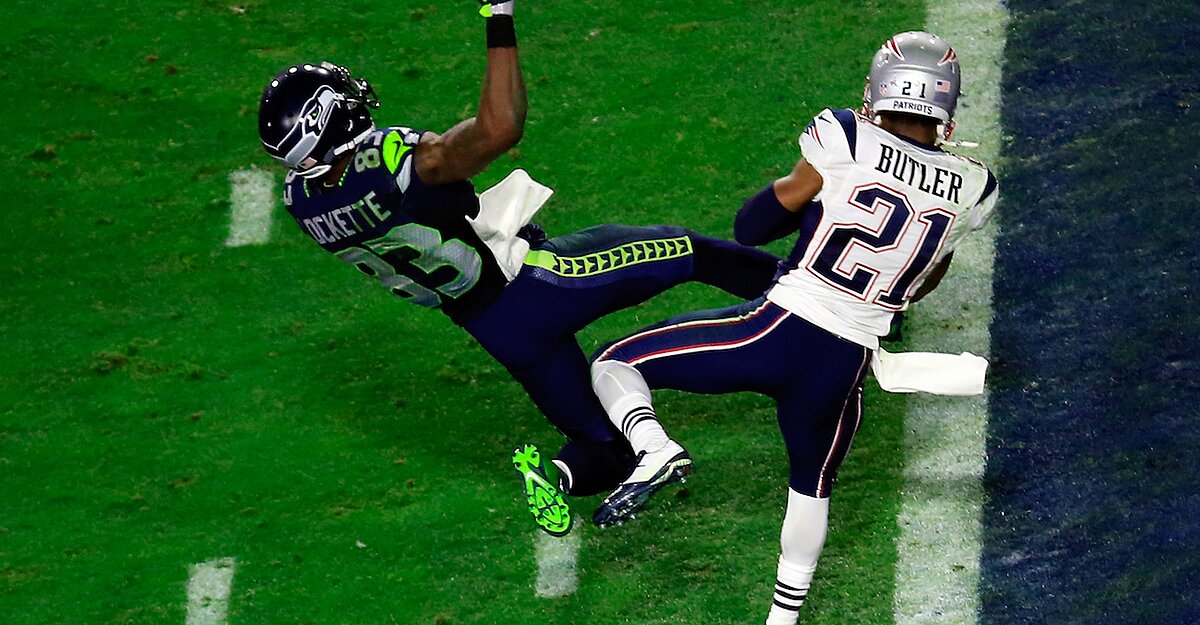 Carroll famously decided against handing the ball to running back Marshawn Lynch.

From the two-yard line with 25 seconds left and the Seahawks down four points, Carroll famously opted for a slant throw from  quarterback Russell Wilson, which was then picked off by New England’s Malcolm Butler. Carroll and his staff faced heavy backlash from fans and analysts for not handing the ball off to running back Marshawn Lynch, who many people believed could bulldoze his way to the game-winning touchdown.

According to Avril, who spoke on Dave Dameshek’s podcast, Seahawks players also were upset with the play call and failed to buy into Carroll’s system after the crucial error.

“Guys started kind of questioning him more instead of following his lead if we had won the Super Bowl,” Avril said.

“If we win that Super Bowl I think we would have won another one,” Avril said. “I do think the team would have bought in more to what Coach Carroll was saying, instead of going the opposite way.”

Seattle has parted ways with several members of the 2014 team, most notably star cornerback Richard Sherman, who was released in March and subsequently signed with division rival San Francisco 49ers.