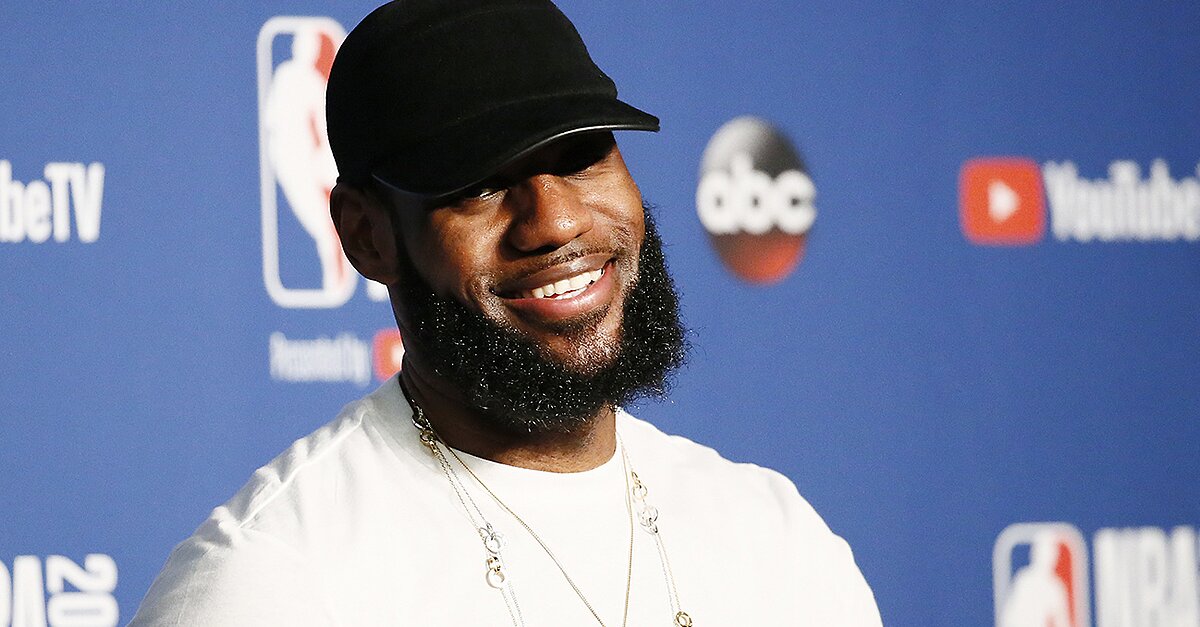 LeBron James’s free agency decision is the one of the biggest stories of the NBA offseason.

After the NBA draft Thursday, where the Cavaliers drafted Alabama guard Collin Sexton with the No. 8 pick, general manager Koby Altman said the Cavs and James’ people have established a “good dialogue.”

“We continue to have good dialogue with his management team,” Altman said. “I think LeBron has more than earned the right to approach his contracts the way he does. He’s done that before, so this is nothing new for us.”

Altman added that they want to respect his space as he makes his decision.

“That’s probably all I can say at this point regarding him, but we don’t take him for granted,” he said. “We love him, this city loves him. He means the world to us and this franchise.”

According to ESPN, the Cavaliers went into the draft without knowing what James’ decision would be, and the star spent the week on a family vacation.

James will be playing his 16th season in the league. He has said he’ll be factoring in his family’s well being in his decision to stay in Cleveland or go elsewhere.